Does Technology Have an Important Role to Play in Grassroots Football? 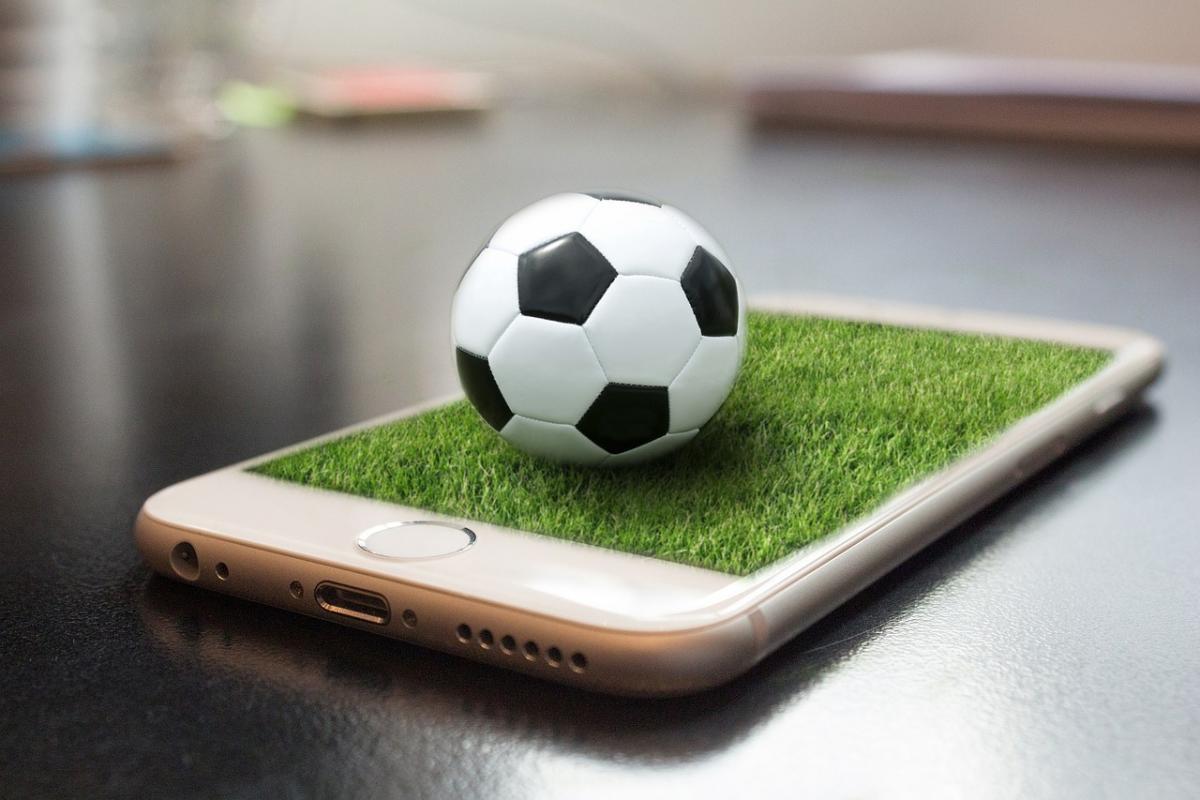 With grassroots football facing an existential crisis in the UK right now, anything that can boost participation and retention levels is welcome. Technology is already being used in the game, but until relatively recently its impact has been limited.

But things are slowly changing. Back in 2019, a Durham-based entrepreneur created a mobile app that helps local football clubs to engage with their fanbases and raise much-needed funds.

Anthony Daglish, David Copple, Paul Deehan and Philip Cummings created a user-friendly app that is able to digitise classic grassroots fundraising methods. Club administrators are already using the app to manage everything from lotteries to raffles.

Club Supporter is an app that aims to help grassroots football clubs raise funds remotely. Given the recent pandemic, the app has allowed clubs to continue raising funds during recent lockdowns.

The initial results have been modest. After receiving a gambling licence from the UK Gambling Commission, clubs in the North East of England raised more than £35,00 during the app’s first year of operation.

Today, Club Supporter is raising more than £25,000 every month for community clubs across the UK. And it’s not just serving football clubs. Rugby and cricket teams have also been able to utilise the app’s features.

Israeli sports streaming company Pixellot has developed artificial intelligence that can help coaches to run large grassroots football clubs with several teams. Matches and training drills are recorded. The AI then provides insights and tips on training methods and tactics.

This is only the beginning. While Pixellot might be beyond the budget of any single grassroots club, AI and augmented reality apps have the potential to aid coaching and conditioning. Over time, these technologies could help stretched coaches to manage their players more effectively.

The FA has already endorsed a few coaching software packages, many of which are in use today. Dart Fish, for example, offers video performance analysis using footage captured on mobile devices and cameras. It’s already being used to help primary and secondary school coaches plan sessions and identify training opportunities.

Focus X2 is a similar platform, which is available on PC, Mac and tablet. Coaches can analyse gameplay and individual performances. And using the data gathered by the software, the user is able to make notes and devise new training strategies.

The FA officially adopted the i-Drills app a few years ago, and they’ve been fine-tuning it ever since. The app is designed to make learning new training drills easier — for both the players and the coaches.

Coaches can create bespoke drills from scratch, and make notes on their efficacy. The drills can be saved for future reference — for games involving similar variables.

The FA Coach’s App also gives the user the ability to pick up and move goalposts, footballs, training cones, mannequins and just about every imaginable item of football training equipment.

It’s clear that the cost of setting up and operating goal-line and video referee technology is prohibitive for grassroots football clubs. The future involves coaching aids, fundraising and video analysis.

A tripod and a tablet computer is the only equipment needed. Although more cameras mean more detail, it’s possible to gather some very good information about players and tactics with a single camera.

The functions available with video analysis software include:

Given that almost everyone now has a camera in their pocket or at home on a laptop, this new technology is well within the reach of even the most impoverished grassroots football clubs.

Gone are the days when the only football on TV aired at 10:30 pm on BBC One. More and more clubs are televising their games for streaming on YouTube.

The clubs with some in-house editing expertise are creating viral videos involving bloopers, goal of the month competitions and player interviews. Sharing these videos across social media channels is getting people interested in community football — which is great for player recruitment and fundraising.

Grassroots football clubs rely on the kindness of local volunteers. There’s a growing amount of paperwork to complete in relation to health and safety and player welfare. Other issues such as equipment inventory, player subscriptions, invoicing and communication all take time and volunteer hours. And not all clubs are lucky enough to have the manhours required.

Mobile apps such as the FA’s Matchday help administrators with the day-to-day running of their local clubs. Everything from payment tracking to finance management is included in the app, as well as cash flow monitoring and reminders.

While still in its infancy in the grassroots game, the use of wearables to monitor performance is becoming more popular. A smartwatch can track everything from heart rate to distance covered. Coaches can use this information to identify potential weaknesses, as well as opportunities to improve fitness.

Technology has the potential to transform grassroots football. Not only does it save clubs money, but it now raises money too — as the entrepreneurs from Durham have proved. Combined with better pitches, better facilities and more money for football training equipment, these emerging technologies have the potential to create a brighter future for the beautiful game.