Can a Windfall Tax on Premier League Clubs Save Grassroots Football? 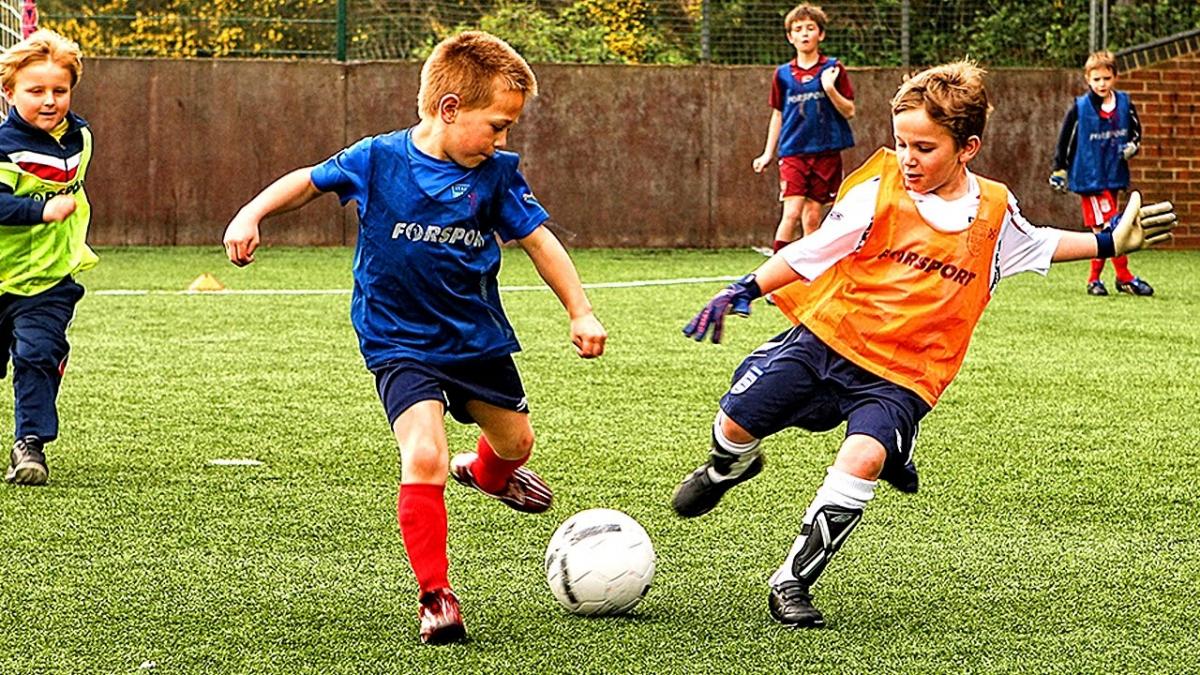 There’s a long and well-established link between the state of grassroots football in England and the national team. When there’s a steady flow of talent coming through the lower echelons of the game, the future is usually bright for the nation’s Three Lions. But when things aren’t going so well, the domestic arm of elite football tends to suffer.

So, does this mean that England’s relative success at Russia 2018 was down to improvements at grassroots level? The answer to this question isn’t a simple one. Yes, there have been improvements to playing facilities, club funding and grassroots coaching, but they’ve largely been made within the last 10 years. It’ll surely be another five before we can judge the impact on the national team.

Stuart Pearce recently said that the FA’s approach to the youth set-up in the game is the main reason for the improvements we witnessed this summer. He believes that managing England players throughout the age hierarchy the same way is the key to long-term success. And there’s probably some truth in this assertion. After all, Gareth Southgate coached several of the players in the senior team at under-21 level.

But to laud England’s achievements in the last World Cup as proof that grassroots football is getting the resources it needs is stretching things just a little. The England set-up involves only those youngsters fortunate enough to have made it through the ranks at a professional academy. What about the kids who are leaving the game in their droves — before they’ve been scouted by the ‘big boys’?

There is no doubt that this year’s World Cup has galvanised interest in football in streets and parks up and down the country. But this is such a brief and fragile opportunity we have. If we fail to invest in nurturing this temporary surge in interest, we won’t be able to convert it into increased participation levels.

Despite there being money for grassroots football in England, there are still widespread reports of kids leaving the game for good — in their hundreds of thousands. Playing fields, municipal parks and accommodation facilities continue to rot. Average youngsters continue to be priced out of playing playing football regularly, and the continued shortage of grassroots coaches is stunting development.

More Drastic Action Is Needed on Funding for Grassroots Football

Perhaps it’s time for more drastic action — and former Manchester United defender Gary Neville believes he has the answer. He has called for Premier League clubs to group together and dedicate £250 of TV rights money every year to grassroots projects. He wants the mandatory payment to be forced through before the FA completes its controversial sale of Wembley Stadium.

Neville was speaking to MPs on the issue when he made the suggestion. And while he acknowledges the move wouldn’t be popular, he believes the clubs would eventually reap the rewards in the form of better young players, a new generation of young fans and a more effective conveyer belt of talent in local communities.

This is the kind of radical idea that would guarantee substantial funding for grassroots football for years to come. And it’s certainly not without its benefits to the clubs involved. But let me play devil’s advocate for just a minute.

We must not forget that these football clubs are businesses. Let’s not dress this idea up as anything else other than a windfall tax. The FA and the Premier League are both very unlikely to enforce such a proposal, so it would be left to lawmakers — and that’s a risky precedent to set.

What would be next? A windfall tax on clothing manufacturers to pay for clothes for the poor? A tax on food manufacturers to supply food banks? Yes, these are both noble causes, and you might agree with them. But you don’t get anything for free in this world. Who’s to say that Premier League clubs don’t simply ramp up ticket prices and merchandise to make up the difference?

And what would stop some of these businesses deciding to break away from the collective negotiating body that is the Premier League? After all, Barcelona and Real Madrid already negotiate their own TV deals. If Manchester United, Manchester City, Liverpool, Arsenal and Chelsea were all to start doing that, what would happen to clubs lower down the pecking order? They’d probably become a lot poorer very quickly.

Of course, this is just one counter argument to Gary Neville’s proposal. He might be right, and clubs may reap the rewards in the long run. The trouble is that modern-day football is such a reactionary business that requires instant results — both on and off the pitch. I can’t help thinking that the giants of the game will react in such a way that would harm football in the long run.

Rather than taxing rich football clubs, perhaps the Premier League and the FA both need to grow a backbone. Perhaps they can make a 10-year commitment to setting aside five percent of TV revenues for grassroots football — before the cash gets anywhere near a professional club. After all, this commitment has been made in the past.

Premier League Clubs Have the Power (and Cash) to Change Things

But here’s where I agree with Neville: a few million here and there is simply kicking the can down the road. We won’t get the German model of grassroots football until we can fund it over an extended period of time. Local clubs and associations need the certainty that comes with a long-term funding strategy, and Neville’s idea might just do that.

Looking into the detail of Neville’s proposal, the £250 million a year would be taken from the Premier League prize fund. That would mean each club would lose, on average, £12.5 million a year. This isn’t a huge sum compared to today’s gigantic TV rights agreements, but it would affect the likes of Huddersfield far more than a Manchester United or Arsenal.

Pitches are being sold up and down the country at an alarming rate. In most cases, they’re going to developers, so the sums involved are huge. Only a huge pot of cash will be enough to prise precious playing areas from the clutches of property developers, so perhaps Neville’s idea isn’t all that outrageous after all.

There are pros and cons of an effective windfall tax on Premier League clubs. But on reflection, perhaps billionaire owners and chairpeople need to take their medicine once and for all. Although they may not realise it now, giving grassroots football the money it needs today could pave the way for a far brighter — and more profitable — tomorrow.