How Playing Different Sports Can Improve a Football Team’s Fortunes 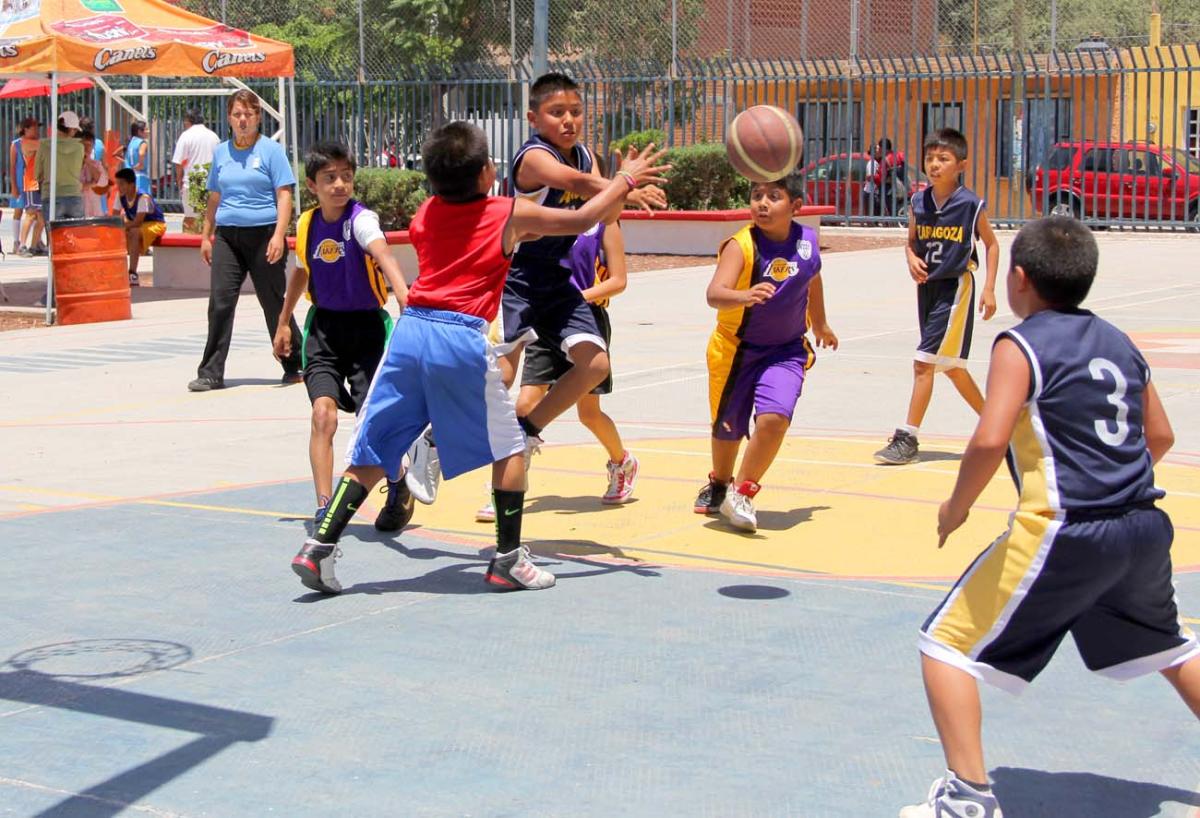 The typical British pre-season has come a long way since the days of cross-country runs and endless practice matches. Mental preparation and conditioning are equally as important as cardiovascular fitness in the modern game - which is why coaches are always on the lookout for new and interesting ways to prepare their players.

Clubs such as Barcelona and Ajax have been lauded for their ‘Total Football’ approach to the game. This philosophy involves a constant emphasis on control, touch and passing. But what many people don’t realise is that these iconic football clubs sometimes use different sports to give their players a more rounded education.

Rene Wormhoudt is a leading strength and conditioning coach in Dutch football, and he firmly believes that playing other sports can benefit both players and the team as a whole. For not only does this approach work muscle groups that often get neglected during football training, it helps to keep young players in particular interested in the game.

Wormhoudt is still of the opinion that the ball is king when training and developing players, but he also believes that variety and fun are crucial to the overall wellbeing of players. The Dutch philosophy is, of course, rooted in the technical aspects of the game, but it also recognises that keeping youngsters interested will help coaches and academies to create fully developed athletes.

The Ajax Academy, for instance, regularly holds organised judo, athletics and gymnastics sessions for all its players. Indeed, it is estimated that 45 percent of a young player’s development time is spent on activities not related to football. As players grow older and become teenagers, a greater emphasis is placed on strength and conditioning work.

According to Wormhoudt, children who take part in just one sport are four times more likely to get injured than children who participate in a range of different sports. This is perhaps why the youngsters at Ajax often enjoy a competitive game of basketball. Different sports and physical activities can help young players to develop balance and coordination, which is why they are becoming an increasingly important part of professional academies’ weekly routines.

Playing tennis, for instance, can help players to develop their upper-body strength and conditioning. Cricket might be used to develop concentration and patience. Even golf has a part to play in creating young players who are always thinking about developing their technique, timing and concentration levels. The mental benefits of keeping training fun and different cannot be underestimated.

More and more professional teams are adopting an holistic approach to training and development. All of a player’s physical and mental attributes are important during a football match - even if some of them are not immediately obvious. Quick thinking, problem solving and upper-body strength are just some of the attributes that can be developed by games such as handball and dodgeball. This is why leading coaches such as Pep Guardiola consult with leading coaches from other spheres of the sporting world for advice and ideas - for a more rounded approach to training.

Despite the growing popularity of more varied training regimes within professional football clubs, there is nothing new in footballers using other sports as part of their match preparations. England’s World Cup winning squad were often spotted playing friendly games of cricket during their training sessions in the summer of 1966. Diego Maradona sparred with a number of retired boxers during his preparations for the 1994 World Cup. During his time at Hamburg, Kevin Keegan played clay court tennis between games. And golf has always been a popular way for professional footballers to relax and wind down after competitive matches.

The advantages of playing different sports as part of football training and development are clear. As long as time with the ball is always given priority, varying a player’s activities can deliver both physical and mental benefits. And happier, fitter and more rounded footballers often create more successful football teams.