Will a Labour Government Be the Saviour of Grassroots Football in Britain? 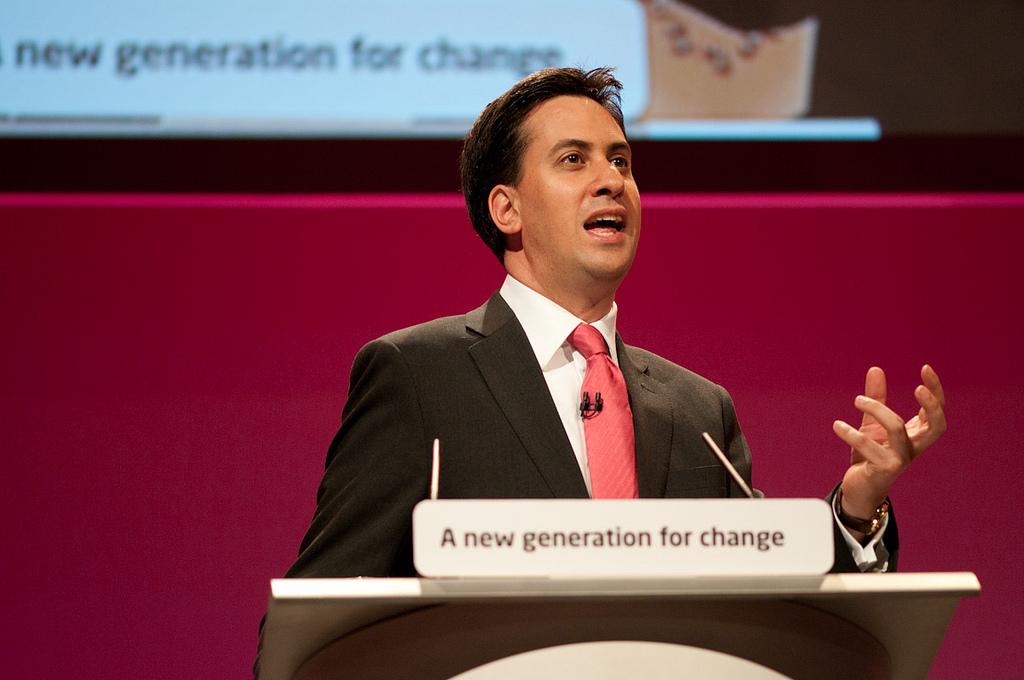 Around 1.8 million people are involved in grassroots football in Britain, but participation levels have been on a downward trend for more than a decade. Indeed, according to the BBC, 100,000 people stopped playing for their local clubs between 2013 and 2014 alone. One of the reasons for this continuing trend has been the chronic shortage of investment in the local game – something the Labour Party is promising to address should they force their way into government next month.

After the FA made a commitment to spend at least five percent of its revenues on funding the grassroots game, a new-found optimism swept through local leagues and associations all over the country. Unfortunately, the FA’s current level of investment is languishing at less than one percent of its TV revenues, and when the new TV deal kicks in next year, this percentage is likely to drop yet further. But if Ed Miliband and the Labour Party have anything to do with it, the grassroots game could be set for the biggest cash windfall in the history of the game.

As part of the Labour Party’s 2015 General Election Manifesto, Ed Miliband has promised to force the Premier League to pump around £400million into grassroots football in England between 2016 and 2019 – or face the prospect of legal action. Premier League clubs will be ‘forced to pay around five percent of the money they receive for TV rights to various grassroots schemes around the country. However, the detail of Miliband’s plan was, unsurprisingly, missing. And many people within the game doubt whether the UK government has the power to follow through on such a promise.

Ed Miliband says he wants to improve standards in British football and boost England’s chances of glory at a future World Cup. If the Labour Party follows through on its pledge, funding for artificial pitches, indoor facilities and club buildings could skyrocket from its current level of £56million a year to £400million over three years almost overnight. The combined income from domestic and international TV rights deals next year is expected to be £5.1billion, which would actually translate to a windfall of £406million.

Strangely, the Premier League responded to this pledge by insisting that investment is ‘well in excess of agreed levels’. Shadow Health Secretary Andy Burnham also weighed into the debate, insisting that a new Labour government will legislate if necessary in a bid to force the Premier League to fulfil the promises made in 1999. Burnham wants the money to fund state-of-the-art facilities for local communities, and to help former Premier League players who have hit hard times.

The Shadow Health Secretary was scathing about the Conservative Party’s ability to force the Premier League to keep to its promises for grassroots funding: “The last Labour government secured a commitment from the Premier League that five percent of all TV income should be invested in the grassroots. Since then, TV rights have soared by over 160 percent, but David Cameron has failed to make sure that the game’s elite honours its obligation to the next generation coming through.”

More questions for the Premier League to answer?

Unfortunately, the response from the Premier League has raised more questions than answers. A spokesperson from England’s top league revealed that a total of £1billion is being invested outside the league between 2016 and 2019. The Premier League openly admits that only £56million per year is invested in community facilities such as artificial pitches and club buildings, yet there seems to be no recognition that this investment has failed to keep pace with the huge increases in TV rights money that have been widely reported.

You have to wonder whether anything has actually changed following this politically-motivated announcement from the Labour Party. The Premier League is still playing at smoke and mirrors where investment levels are concerned, and it is difficult to imagine a scenario in which a private company can be legally forced to make what would effectively be a huge charitable donation.

This kind of attention-grabbing policy from a party desperate for power is likely to do more harm than good. The Premier League will ready itself for a long, drawn-out legal process that will actually suck millions of pounds out of the game. The most popular and lucrative domestic footballing body in the world will surely do everything in its power to stop government interference in its affairs, and that could take their eye off what is really important – young players.

Grassroots football in England needs huge levels of investment right now.  Money and cooperation between footballing authorities and the UK government are needed to halt the alarming trend of declining participation. To use the situation as a political football could force yet more clubs to close – resulting in more young players giving up the game for good.