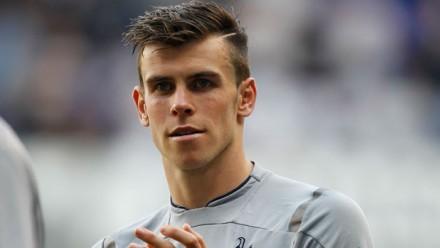 Welsh soccer star, Bale will personally take-home £90million over the next six year. This huge sum works out at an unbelievable - £300,000 per week.

This deal of the summer has caused plenty of rumours. The deal could quite possibility could see Bale become one of the world’s richest players. Real Madrid has had an array of fantastic sponsorship deals come in for the midfielder.

In a statement Gareth Bale, 24-years-old said: "I have had six very happy years at Tottenham but it's the right time to say goodbye. We've had some special times together and I've loved every minute of it."

"I am not sure there is ever a good time to leave a club where I felt settled and was playing the best football of my career to date. I know many players talk of their desire to join the club of their boyhood dreams, but I can honestly say, this is my dream come true. Tottenham will always be in my heart and I'm sure this season will be a successful one for them.” Source

Over the last six years, the 24-year-old has become a football super star he joined Spurs as a left back in 2007 from Southampton for £10 million. Last season at Real Madrid, Bale scored 26 goals and was awarded the Professional Footballers’ Association’s and Football Writers’ player of the year.

Compare your salary here to the like of Gareth Bale’s Carlos Tevez and Cristiano Ronaldo.