Learning One Position Versus Many 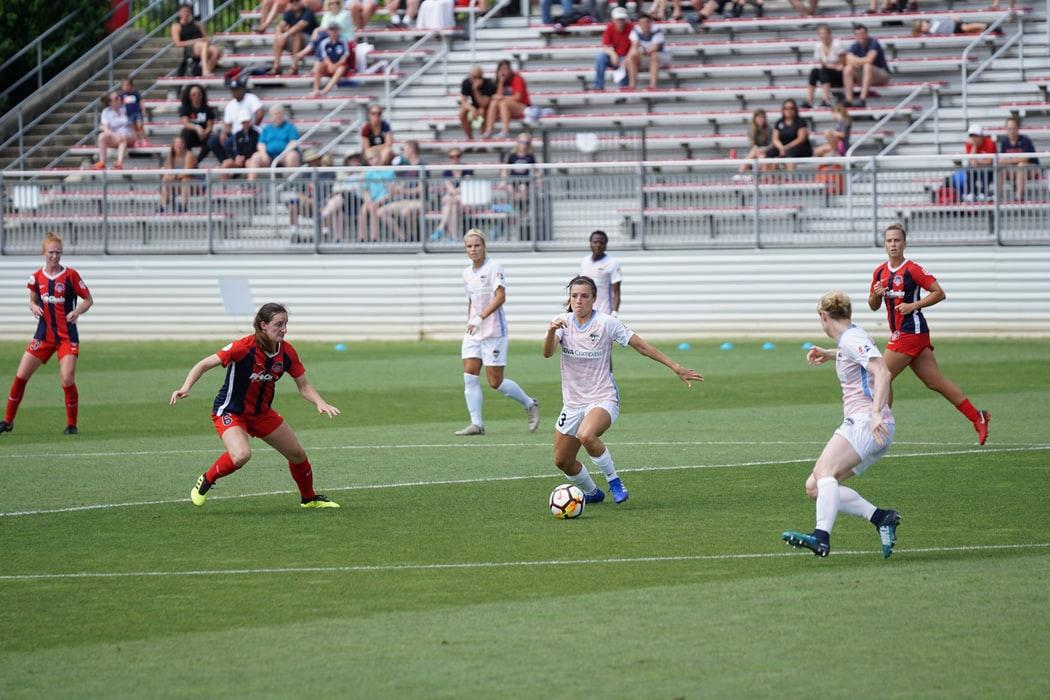 At grassroots level, players sometimes get placed in positions based on their physical makeup – the fast kid is a winger or striker, the slow kid is a defender or goalkeeper, and so on. At a young age, if you label a player as a defender then what's the problem? Well, placing young players into positions too early might only expose them to the technical qualities required for that one position instead of giving them a more rounded football education and experience that is only gained from playing many different positions.

What Do You Mean?

If an 8-year-old starts out as a defender and plays there for three years, then think about the experience she is gaining by just playing that position. She will probably play the majority of the game facing the play. If this is the case, then how can we expect this player to learn how to play with their back to goal, or tight to the touchline, or in the chaos of midfield?

Also, only playing this position means that she will likely have a defensive partner with whom they have to defend against one striker and perhaps a runner from midfield. So, how many times will she defend in a 1v1 or a 1v2 situation (or similar)? These 1v1s happen all the time across midfield in the 7aside game and a 7aside striker usually has to defend in a 1v2 situation lots of times.

Moving up the levels and age groups, the game gets quicker and more tactical, with time and space reduced. At the adult level of the game, the majority of times players will receive the ball with a defender at their back. If we go back to the above example again, how can we expect this player to cope with adult football if her "golden years of learning" were spent exposed to one position and one set of situations (facing the play when receiving the ball) each week for 3 years? We can't, and having not been exposed to other learning opportunities, there is an argument that her development will be stifled.

Right Side or Left Side?

A similar argument can be made for only playing youth players on their strongest side, and how that can sometimes compound the error of only playing them in one position. Going back to our 8-year-old, if they are a right footed defender and only ever play on the right, then how many touches of the ball are they getting with their weak foot? Far fewer than if this player was placed on the left-hand side to help them develop their other foot to a level where it can be used in games.

We’ve made the point above, but it is worth making again. The "golden years of learning" are labelled like this as players are keen to learn, be challenged and are not fazed by failure. Only playing them on their strongest side and in their perceived strongest position may not be challenging them at all. In fact, they will largely be successful and will hardly ever experience the failure required to grow and learn.

Going back to selecting positions by physical characteristics, someone who is small and fast as a youngster may grow up to be tall and have average speed (for a footballer). If that player has only ever played tight to the touchline as a wide player or with her back to goal as a striker, she's never learned how to play somewhere else and in other game situations.

When teams get to 11 aside football, competition for places becomes fierce and players who can only play one position may find that someone has taken their place or a formation change means that this position no longer exists in the team!

The player who has only learned to play one position may need to learn another position and is starting his football education for this position from a vulnerable situation. From previous experience, I have seen these kids fall out of football entirely as it is too hard and pressurised to learn something new when the results mater.

So How Many Positions Should Youth Players Play?

There obviously isn't a right or wrong answer to this, but it probably depends on if you are a player or results centric coach – is developing each individual player more important than the result? If a grassroots team is getting success by playing the same way every week, with the same players in each position, then how many coaches would be brave enough to change things up to challenge their players?

And what even is this challenge? As always, planning is the best approach - https://www.thesoccerstore.co.uk/blog/football-training/developing-youtube-training-sessions-for-your-own-team/ - to identify the areas each individual player needs to work on.   For example, if a player is hardly ever using their weak foot, then play them on that side of the park to "force" them to practice with this foot in game situations. If a player is struggling in attacking 1v1 situations, then place them in a wide area where they will be in 1v1 situations often. Just do the opposite for defending. Challenging them by putting them in situations they need improve on will make them better all-round players.

As a grassroots coach, if you ignore the result and rotate positions to help players develop their "weaknesses" then logic dictates that when they get to the adult game, they will have learned to play in every common game situation. This is heavily opinionated but this type of coach is far better than the one who prioritised winning every game with their under 9’s team.

Anyone who has had a child know they grow up eventually! Selecting players into positions based on physical characteristics, especially over technical ones, might make sense in the short term. However, the long-term benefits of ignoring the physical and developing the technical will mean that when those kids grow up, they will understand football better and perhaps stay in the game longer.

This post is not intended to criticise any coach, it is only intended to prompt discussion and maybe make coaches think about how young players receive their football education. So, what are your thoughts? Let us know below.