What is the FA's New DNA Initiative? 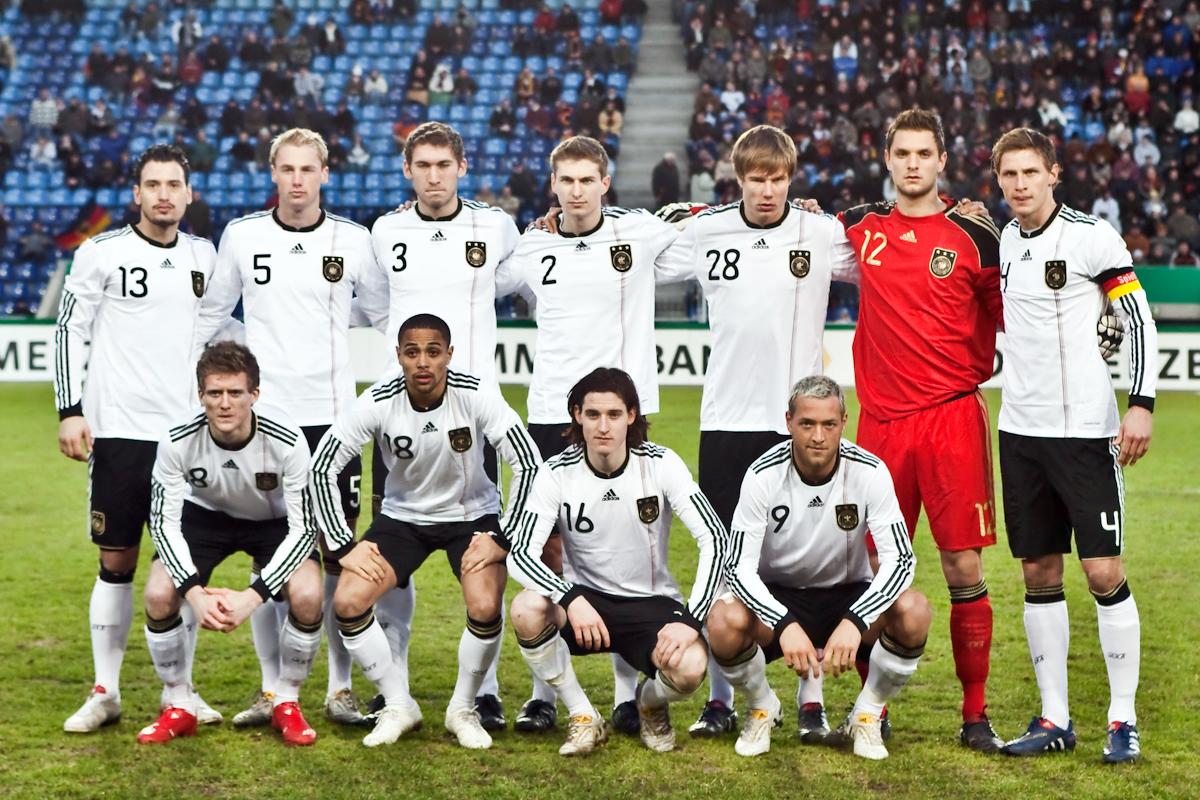 Following a calamitous 2014 World Cup campaign, the FA and those at the very top of English football realised that something needed to change. In all fairness to the game’s authorities, there have already been some major changes to the grassroots game and the developmental pathway in England, but the FA’s new DNA programme has been launched with the clear goal of improving England’s chances at major tournament finals.

Inspired by systems already bearing fruit in Germany and Belgium, the England DNA programme aims to link every facet of the game to the performance, ability and prospects of the national team. From under-15 level to the senior England squad, coaching, playing style and the make-up of training sessions will be replicated with pinpoint accuracy. There are five key elements to the programme – which ensure that the only thing to change for England players as they progress through the age ranks will be the size of their shirt.

At first glance, these values seem a little vague and generalised, but we should expect some meat on the bones over the course of the next few months. But perhaps the most interesting of these values is a definition of what a future England player looks like. According to the FA’s DNA guidelines, an England player should be able to demonstrate key technical attributes from the age of 15, including finishing, passing and turning skills. Other attributes deemed essential by the FA are tactical ability, physical prowess, a range of psychological traits and several key social skills. This all looks very impressive on paper, but aren’t these attributes pretty obvious?

How was the DNA programme developed?

In 2013, all the head coaches of England’s national teams met to discuss the desired characteristics of both England payers and England teams. Included in the discussions were thoughts on the style of play and coaching that should be instilled at every stage of an England player’s development – both in the men’s and women’s structures. Key figures from the Premier League and Football League were consulted, as well as senior England head coaches Roy Hodgson and Mark Sampson. There was also a study of the developmental structures utilised by seven of the world’s most successful footballing nations.

How will the FA’s DNA Initiative Work?

Every male and female player who represents their country at under-15 level and above will be asked to consider what playing for their country means to them. They will be given a DNA wristband to wear during training sessions, which will feature the England DNA values. This element of the programme is aimed at instilling pride when wearing the ‘3 lions’.

The FA is keen that ‘traditional’ English footballing values such as determination, teamwork and spirit are maintained – while creativity and technical ability are improved at every level. To that end, every training session will need to meet certain criteria, including the need to have at least ‘70% ball rolling time’.

Contrary to popular belief, there will be no requirement for every England national squad to train and play with the same formation. However, there will be a very clear emphasis on playing ‘possession’ football, and developing an instinct for knowing when to press the play and ‘penetrate the opposition’. There will also be a more scientific approach to winning the ball back when possession is lost, and player profiles will be adopted which will detail the required attributes each position and role requires.

Although the FA has utilised an ideology that has paid dividends for several successful football nations in the past, there is a risk that so many schemes and initiatives running side by side will cause confusion amongst players. And despite the support of several key figures in the English game, some would argue that the root cause of England’s inability to compete for major trophies is a lack of technical ability, and nothing to do with an absence of ‘values’.

Greg Dyke has staked his reputation on the England DNA project delivering a more competitive England team, yet he will probably be retired in sunnier climes by the time we can gauge its success.