Grassroots Football in Wales Has Never Been Healthier 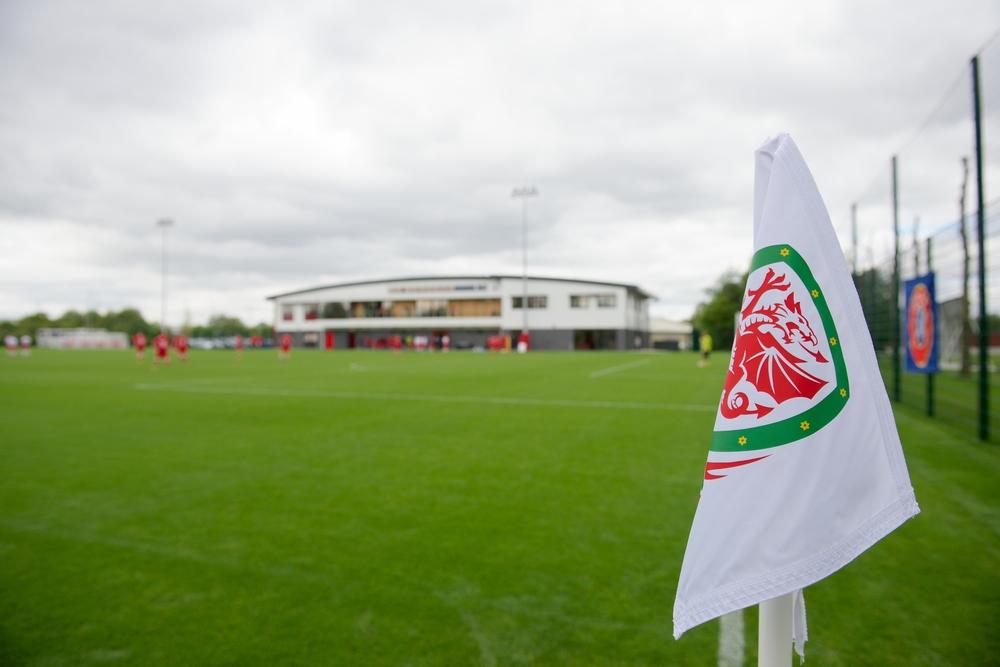 England’s national team will once again leave a major tournament finals early. But this time, the English ‘superstars’ must live with the fact that their Welsh counterparts have been the very best of British at Euro 2016.

The rise of Welsh football on the international stage is not just down to having Gareth Bale in the squad - it has also involved the adoption of a different approach at all levels of the game.

This is a squad of players that was originally cobbled together with youngsters. But 10 years on, and those youngsters have become experienced professionals. The success of the Wales national team is an indication of a team that is greater than the sum of its parts. But it’s also a sign that the FAW must be doing something right at grassroots level.

The governing body of football in Wales has been promoting football in the community for decades now - with various national schemes and initiatives. And the ‘Play More Football’ Programme is the latest.

What is the ‘Play More Football’ programme?

The idea behind this scheme is to improve standards and public health by getting people to play more football in their local community. The FAW believes that giving young people the skills to plan and execute their own football events in schools across the country will have a positive effect at every level of the game.

In partnership with retail giant LIDL, the ‘Play More Football’ programme will provide around 30,000 pupils in secondary schools up and down the country with weekly skills sessions. And from September 2016, the scheme will be expanded to primary schools in Wales.

LIDL is providing the cash needed for equipment and facilities, as well as the coaching hours the programme involves. Around 300 ‘LIDL Football Ambassadors will become mentors to young people in their own communities. In turn, these young people will become ‘LIDL Young Football Leaders’, and it will be their job to organise footballing activities aimed at increasing participation levels at grassroots level in Wales.

The FAW hopes that 50 percent of young people in Wales will be playing football at least once a week by 2020 - which equates to around 200,000 children. It is also hoped that the programme will increase the number of registered female players in the country to 20,000 by 2024.

Wales national team manager Chris Coleman has been heavily involved with the ‘Play More Football’, and he believes the initiative is just what the country needs to capitalise on the interest generated by Wales’ qualification for Euro 2016.

“Interest in the Wales national team is higher than ever thanks to our qualification for Euro 2016, so it’s fantastic that we have recognised the unique opportunity we have to grow football in Wales.

“The Lidl Play More Football programme can capitalise on our nation’s excitement to engage more young people to participate in football, through both leading sessions and playing.

“I’m passionate about creating football opportunities for all young people in Wales and so I’m delighted to join Lidl and Welsh football in the launch of this smart new initiative.”

To recognise excellence at local clubs across Wales, the FAW has introduced the Club Accreditation Programme. Sponsored by McDonald’s, the kitemark scheme is awarded to local clubs that are well run. These clubs offer the very highest standards of coaching and child safety.

The Club Accreditation Programme involves four levels. The Standard Award is a prerequisite to entry into one of the 33 FAW junior leagues in Wales. Bronze, Silver and Gold awards require that several additional criteria are met. At the end of the 2014/2015 season, only 12 clubs were in receipt of the Gold Award, which is an indication of just how tough it is to achieve the highest accreditation.

This is yet another example of how cooperation at every level of football is good for the game. With more youngsters playing football in Wales - and getting the coaching they need - the national team can look forward to a bright future, and possible qualification for the 2018 World Cup.