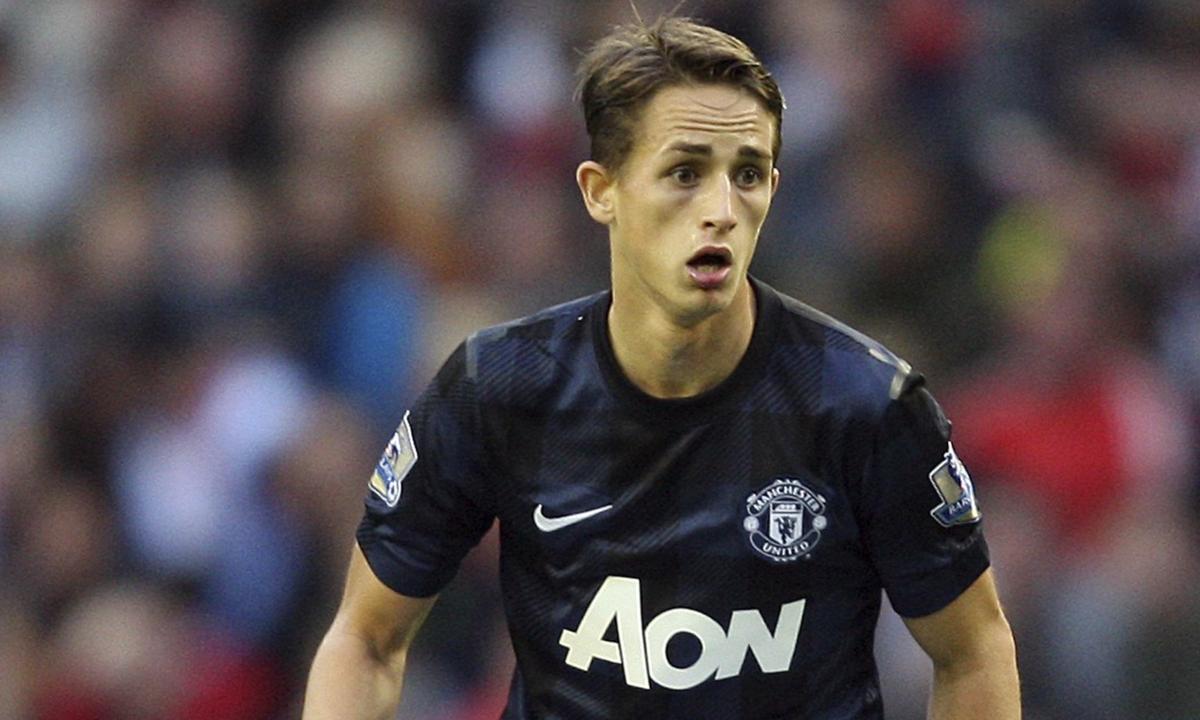 Already Adnan Januzaj has been swept into the limelight when talks started almost immediately after his performance last weekend with Manchester United against Sunderland. Januzaj scored two goals after Manchester United were looking like they were going to be in yet another troublesome game. At the age of 18, Januzaj must really have been on a high after the game and hopefully embraced it. Yesterday the race between Belgium and England to sign Januzaj as an international player intensified. Belgium swept in to offer a position to the Manchester United midfielder. Belgium wants Januzaj to play in the Croatia and Wales qualifying games.

Januzaj is quite sensible in the fact that he declined Belgium’s offer on the grounds that the offer has come too early in his career. I think this is a good move by Januzaj (and not because I am want him to play for England) as he needs time to develop at Manchester United before putting too much pressure on his shoulders. Belgium however is likely to come back with more offers.

It is not just England and Belgium that Januzaj can play for as he is also eligible to play for Albania, Turkey, Serbia, and Kosovo.

David Moyes, Manchester United Manager, revealed on Saturday that the Football Association had already been in contact to see if Januzaj could in fact play for England. This all happened even before Januzaj had made his full debut with Manchester United scoring two goals. This kid must have something about him!

Januzaj was born in Belgium but his parents are Kosovan and Albanian. Januzaj moved to Manchester United in 2011 after leaving Anderlecht. He may only be 18, but he has a lot of decisions to make about his future. I just hope for the time being, he just enjoys his game.

Moyes said on the matter:

“I think there is some way in which he could qualify for England,”

“I think it’s something to do with residency. He can play for several countries and England as well.”

The Fifa has statutes that explain how a player can be eligible for a number of international football teams:

“He has lived continuously for at least five years after reaching the age of 18 on the territory of the relevant association”.

Because of this statue, England can’t actually have Januzaj in their squad till 2018!

“He’s a real talent and we have our eyes on him but a lot will have to be discussed first.”

What are your thoughts, do you think Januzaj has made the right decision to decline Belgium's offer? Let us know by leaving your comments below.

Follow us at @TheSoccerStore for more views and funny football antics.