Should Winter Team GB Funding Be Spent on Grassroots Football? 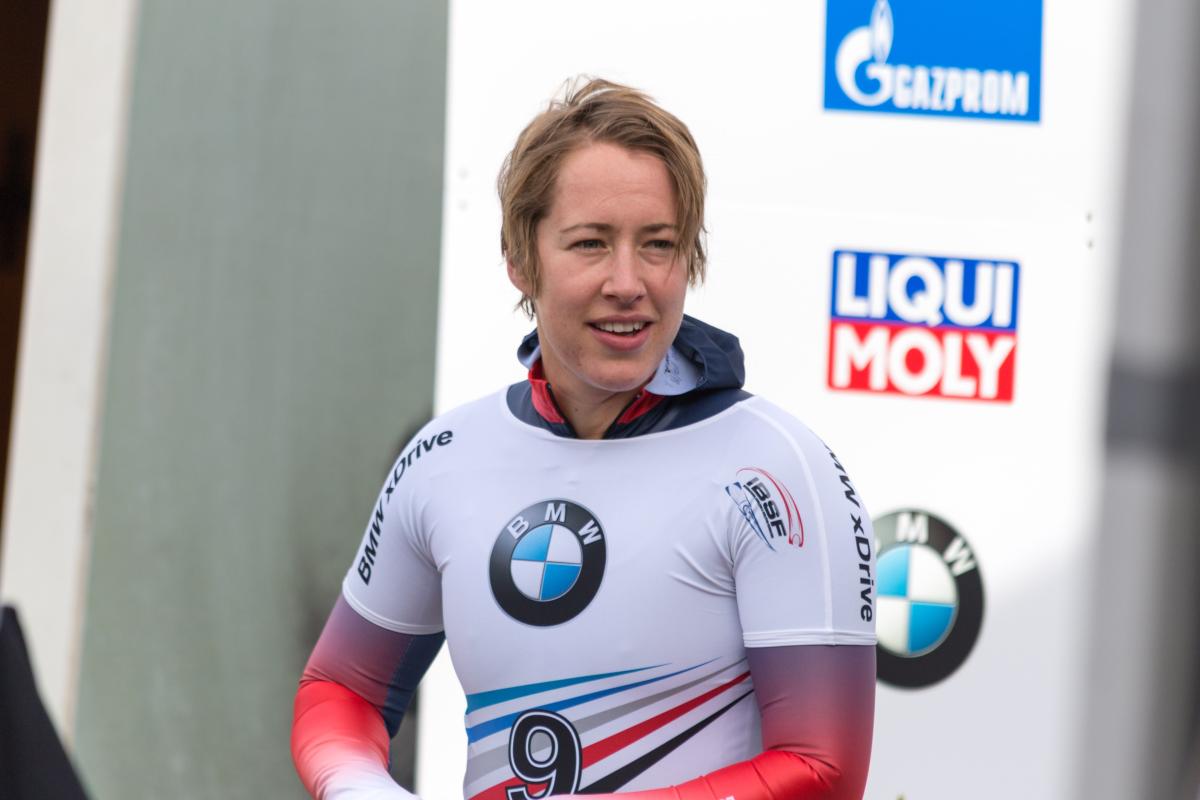 The UK will never be a major power in the world of winter sports. With the exception of a very small area of the Scottish Highlands, we just don’t have the climate or the landscapes to excel. In addition, the most poverty-stricken, disadvantaged children in British society don’t aspire to be skiers — they aspire to be professional footballers. So why are we subsidising fringe sports to the tune of millions of Pounds every year?

Team GB brought back five medals from the Pyeongchang Games, which included just one gold. Yet the likes of bobsleigh, ski-jumping and snowboarding are subsidised to the tune of £28m. That equates to a staggering £5.6 million for every medal. Is this a sensible and fair use of public money?

Of course, the comparisons with grassroots football funding will always be made. But what really polarises this issue is the fact that basketball recently lost ALL of its funding — a game that is enjoyed in most urban centres around the UK.

UK Sport has revealed that a review of Olympic funding will begin this year, and that could very well result in cuts. But British Olympic bosses are actually asking for more money to fund the training cycle between now and the Beijing Winter Olympics in 2022.

What can £28 million buy you in grassroots football?

To put this all into context, it’s worth looking at the cost of a standard 3G football pitch. Including installation, materials and upkeep, the average pitch can cost as little as £250,000. So, you could get 112 pitches for the cost of subsidising a range of fringe sports generally only enjoyed by people from relatively high-income backgrounds.

What could 112 pitches across the UK deliver in terms of participation? Well, that depends on how and when the pitches are used. However, it’s not a stretch to say that 25 local clubs or teams could benefit from a single 3G pitch every week. That’s 2,800 community teams, serving at least 55,000 players. That’s 55,000 kids and young adults getting regular exercise, developing their game and playing a meaningful role in their local community.

This all begs the question: Why are we spending so much money on sports that attract people by the dozen, when a sport that attracts people in the hundreds of thousands is being woefully neglected at grassroots level?

While Piers Morgan is a polarising figure who tends to split opinion, he’s an avid football fan who recently highlighted this situation live on Good Morning Britain. He quite rightly asked why taxpayers’ money is being used to fund sports that the vast majority of our youngsters will never even watch — let alone try. And when you consider that the skeleton discipline was funded to the tune of £6.5 million by UK Sport, you have to start wondering if Piers actually has a point.

And ski jumping legend Eddie “The Eagle” Edwards even voiced his agreement that the UK simply isn’t a winter nation, and perhaps shouldn’t be spending these huge amounts of money for one gold medal.

Piers talked about the issue of grassroots football, but he also mentioned basketball — a sport enjoyed by 32% of 11 to 15-year-olds. According to the Guardian, it is now the UK’s second most popular team participation sport, yet it doesn’t get a penny of funding from UK sport.

Had we been discussing a Winter Olympic haul of medals in excess of 20, we may not be having these discussions. But then again, how many of us can say we regularly go skiing or bobsleighing? Public money should be for the public good, and it’s hard to make the case for fringe winter sports enjoyed by just a handful of people across the country.

We’re never going to compete with the likes of the USA, Russia, Switzerland, Austria and Germany in the Winter Olympics, because we simply don’t have the necessary winter conditions. So why use ANY public money?

If you’re undecided on the issue, ask yourself this: What would you prefer? More than 50,000 youngsters playing football regularly, or one gold medal and four bronzes at the 2022 Beijing Olympics?