Is the Cost of an FA Coaching Badge in England Hurting the National Game? 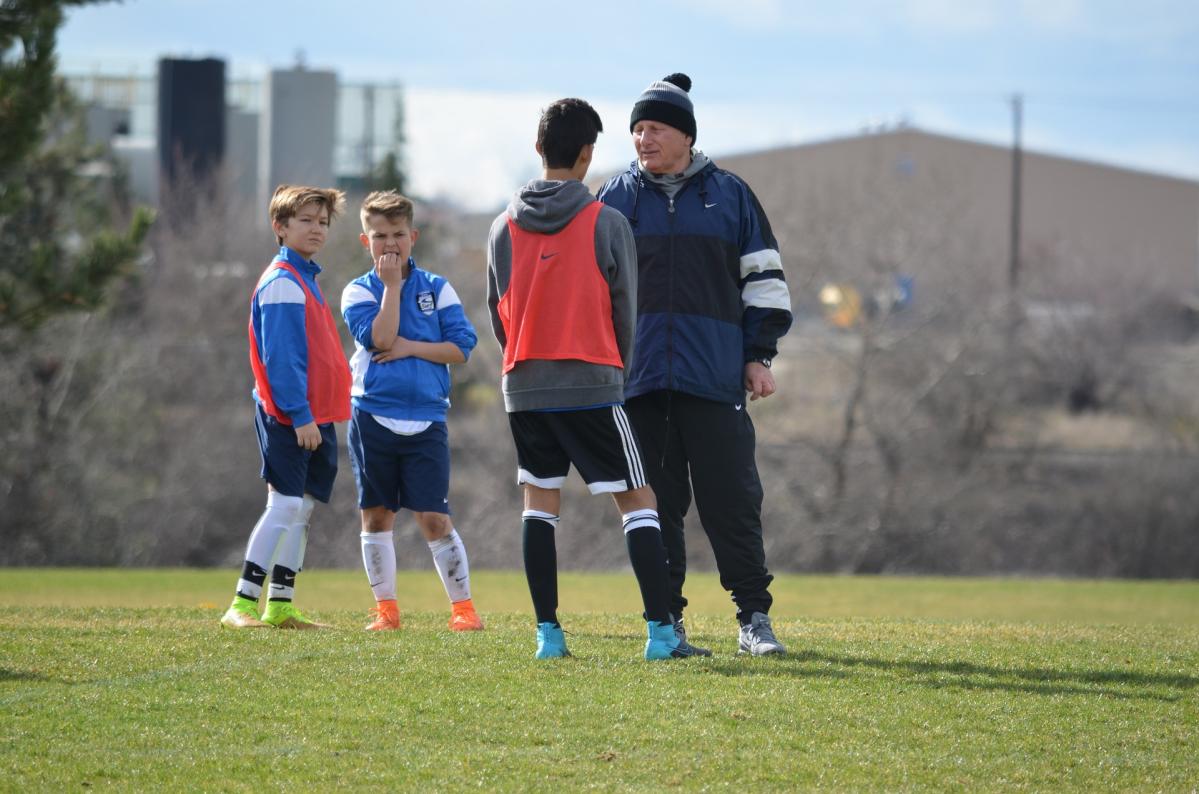 England’s continual failure to make a lasting impression at a major tournament finals is now a matter of embarrassment for football’s richest domestic governing body. The Football Association has tried foreign coaches, English coaches, controversial coaches, and safe-bet coaches - all without success. But it doesn’t matter whether the current England coach is Sam Allardyce or Sam Fox, very little will change until there is a coherent and coordinated approach to grassroots football.

The FA, the Premier League and the Football League have been warring with one another for decades. And while things have improved markedly in recent years, there is still a distinct lack of cooperation when it comes to developing an effective system of hierarchical football development in England.

Sports Minister Tracey Clarke has been scathing of the FA’s approach to grassroots football in the past - so much so she has threatened to redirect government funding to ‘other bodies’. Clarke has also levelled some pretty unequivocal criticism towards Premier League clubs, which she believes have invested their huge cash windfalls dreadfully.

There is an undoubted breakdown of cooperation between the FA, the Premier League, the Football League and the various County FAs around the country. In complete contrast, Germany’s DFB and Bundesliga clubs have made cooperation their priority - with spectacular success. All professional football bodies and clubs in Germany are structured in a way that makes the national team a priority.

The Herculean effort of the Iceland team at Euro 2016 was another example of how cooperation at every level of the game can bear fruit on the world stage. This tiny country - with a population roughly the size of Nottingham’s - has adopted a unified approach to the game. From the top down, coaching, facilities and schools are the basis of a three-pronged approach to developing talent and maximising potential.

In the UK, there is still very little cooperation between schools, County FAs and academies. And despite protestations to the contrary from the FA and the Premier League, English football facilities continue to lag behind those in much smaller footballing countries. But perhaps the biggest difference between the approach in England and the approaches in Iceland and Germany relates to coaching.

In Iceland, every child over the age of four has access to a UEFA-accredited coach. And from the under-10s upwards, all children must be coached by a coach with at least the UEFA ‘B’ certificate. To put this into some context, there are UEFA ‘B’ qualified coaches currently managing in the Football League. And perhaps most concerning of all, every football coach in Iceland is a professional - paid a wage for the excellent work they do with youngsters. In England, most coaches are still volunteers without any UEFA-accredited qualifications.

There are probably several reasons why England lags behind much of Europe when it comes to the quality of coaching in the youth game. However, perhaps the single most crucial factor relates to the cost of gaining qualifications. A Level 1 UEFA qualification course currently costs around £150 in England, while anyone attending a Level 2 course will need to stump up more than £300. Astonishingly, a coach in England will need to find £720 to attend a UEFA B course - the level at which most coaches in Iceland operate.

The cost of attending the UEFA ‘A’ course in England can vary from county to county, but it averages out at around £3,000. So, for an aspiring coach to become a professional-standard coach, the price-tag in England is well over £4,000. Cash-strapped clubs and associations at grassroots level can’t hope to afford these costs, so England is left with a major quality gap where qualified football coaches are concerned.

But why are courses so expensive in England? In Germany, for instance, the cost of a UEFA A course is less than £700. The joined-up thinking between Germany’s governing bodies, clubs, schools and local associations has created a more effective training system that also happens to be a great deal cheaper.

It will take a concerted effort from central government, local government, the FA, the Premier League and the Football League to create a system that reduces the cost of coaching badges in England. The FA is proudly claiming they want 5,000 new Level 2 coaches by the end of this season. But what they don’t shout about is the fact that the vast majority of these coaches will be volunteers.

Until the FA and the Premier League in particular start investing in the English coaching system properly, the England team faces more of the same: disappointing performances on football’s biggest stages and a huge deficit in technical ability.