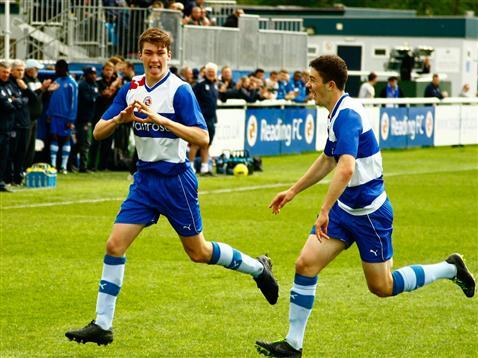 Since the FA announced the complete overhaul of the English youth football system in 2011, all but the biggest clubs in England have been highly critical of the move. The Elite Player Performance Plan is designed to incentivise clubs to improve their youth training facilities though a graded process of funding. Put simply, the better a club’s facilities, the more money it will receive from the FA.

Unfortunately, the move has severely curtailed the compensation smaller clubs can expect to receive for having their promising youth players stolen from under their noses. Instead of the old tribunal system, under-16s without a professional contract can be signed by any club offering a sufficiently attractive deal. While this has drastically reduced the income of some lower-league clubs – and the incentive to invest in youth facilities – a few clubs have used the new rules to their advantage. 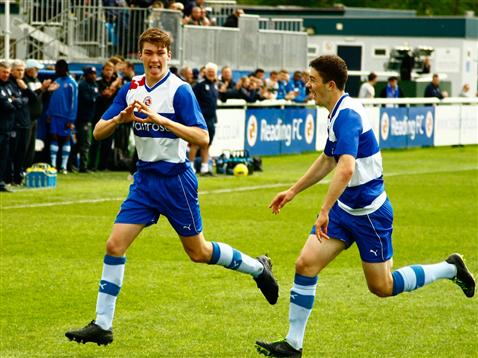 Somewhat surprisingly, Reading FC has been on the profitable side of the EPPP recently. Promising striker Harry Cardwell was snapped up by Reading after playing a starring role in Hull City’s Youth FA Cup run. But instead of receiving the reported £500,000 the Tigers were expecting, they had to settle for just £75,000 – as demanded by the EPPP’s schedule of compensation. For a club like Reading, the ability to buy young talent so cheaply could be critical to its financial security – but it wouldn’t have been possible under the previous system.

Arsenal have a reputation in football for austerity and driving hard transfer bargains, so it should be no surprise that the North London club is one of the few beneficiaries of the EPPP. The Gunners recently managed to capture the signing of England under-17 wonder-kid Dan Crowley from Aston Villa – prompting a furious response from Paul Lambert and the Villa board. The Birmingham giants were awarded £200,000 for Crowley under EPPP rules – far short of the £1.2 million that was expected for one of England’s most exciting young prospects. Bad business for Villa, but an absolute steal for Arsene Wenger.

No club in England has anywhere near the resources of Manchester City, but that doesn’t mean that the Sky Blues aren’t embracing the EPPP. The club has already ploughed more than £100 million into its state-of-the-art training ‘village’ on an old industrial site adjacent to the Etihad Stadium. However, City’s commitment to the FA’s scheme has already been justified - after City’s under-14s lifted the Premier League title earlier this year. This new competition is part of the FA’s£320 million vision for England’s footballing future, and it could well be the breeding ground for England stars of the future.

Few clubs in England have done as much as Newcastle United has in order to achieve Category One status under the EPPP’s classification system. Initially only granted Category Two status, the Magpies immediately invested in their youth set-up heavily with direct funding from club sponsor Wonga. And it seems that cash-conscious Newcastle – a club that currently operates at a profit – is already reaping the rewards. Freddie Woodman and Lubo Satko both signed professional contracts with the club this year after rising through the youth ranks. And local lad Adam Armstrong also signed professional terms after making his Premier League debut in 2014 at the tender age of 17.

Like Newcastle United, Liverpool is one of the bigger Premier League clubs that is already complying with UEFA’s new fair play rules. So it is no surprise that the Merseyside club is paying particular attention to its youth system. The EPPP rules regarding compensation payments have allowed Liverpool to snatch playmaking midfielder Yan Dhanda and Jerome Sinclair away from the West Brom academy for cut-price fees.

It seems that, in the majority of cases, the EPPP favours the larger clubs. Such is the way the new system has been set up, there is nothing stopping bigger clubs luring young players away from the lower echelons of the professional game only to sell them on for profit. Meanwhile, these players won’t be getting the first-team action they need to develop – or the time they need to form lasting bonds with their team-mates.

For every success, the EPPP is responsible for a failure. The bargain buy on his way to Arsenal is the lost investment heading out of West Brom. The precocious, young talent being snapped up by Reading constitutes hundreds of thousands of pounds in lost value at Hull City. It is hard to imagine this current set-up resulting in any other scenario than the rich clubs becoming richer – and that simply can’t be good for the future of English talent.