A brief history of footballs. 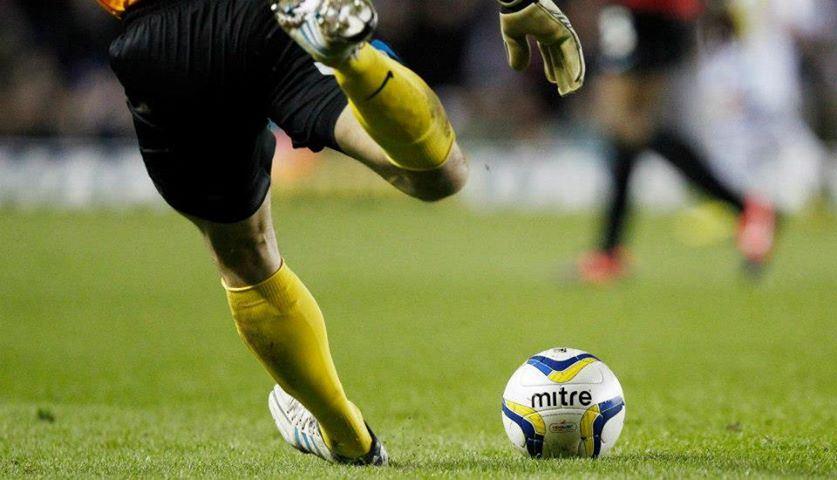 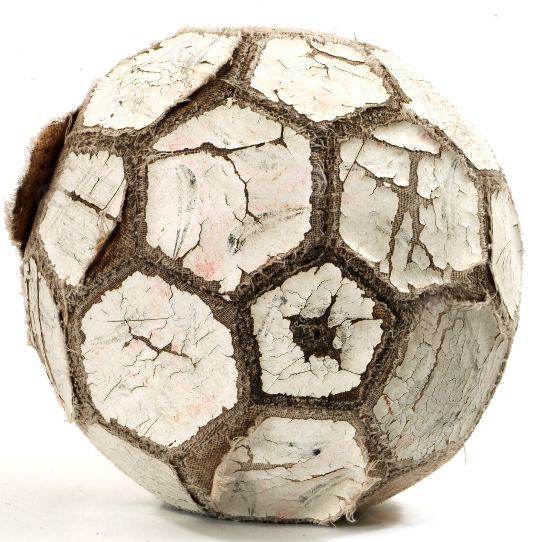 A brief history of footballs.

The range of footballs now available means that everyone from juniors to internationals can expect to play with a high-quality, perfectly spherical product in every game. That has not always been the case and the modern football only exists in its current form because major sports manufacturers have invested millions in research and development.

Thermally-bonded footballs made from high-performance materials that remain unaffected by heavy rain are a relatively recent development. They represent a huge stride forward in technology, and players who took part in the early World Cups would hardly recognise them as the same piece of equipment as the heavy leather footballs they used.

In the earliest days of the game, animal bladders were used as footballs, but their lack of durability made them impractical and they were eventually replaced by inflated leather balls. By the time the Football Association issued standard regulations for equipment in 1872, technology had moved on and the most common design was a vulcanised rubber inflatable bladder encased in brown leather panels.

The basic design remained largely unchanged for almost 100 years, with only the presence or not of a laced section (which players tried to avoid heading), the number of panels used and the colour of the leather varying. So little progress was made that the Slazenger football used in England's World Cup final victory over West Germany in 1966 was very similar to those used during the inaugural Football League season of 1888-89.
In 1966 the English FA chose to use Mitre Match Balls, this remained in place for 40 years.

Although the basic design was universally accepted, it was far from perfect, thanks to leather's natural properties. The panels stretched over time, leading to balls losing their shape, and also absorbed water, meaning they gained weight in rainy conditions. Heading a wet leather football was a painful experience, while long passes also became much more difficult.

Given the combination of heavy leather footballs, chunky boots and muddy pitches, it is remarkable that English football produced talents such as Stanley Matthews, Bobby Charlton, Len Shackleton and Jimmy Greaves.

The Adidas revolution
Adidas was awarded the contract to supply footballs for the 1970 World Cup and designed the Telstar, a 32-panel leather ball with white hexagons and black pentagons. The aesthetic design was a classic, but the biggest changes in footballs were still to come.

For the 1982 World Cup, the Adidas Tango ball was made of real leather, but it was coated in polyurethane to make it water repellent - although that was not a major issue in the blistering heat of the Spanish summer. It was the last time natural leather was used for a World Cup match ball, as the development of more durable synthetic leather made it the obvious choice for footballs.

By the late eighties, match balls consisted of a latex bladder, with 32 synthetic leather panels stitched around it. The result was a football that kept its shape and did not absorb water, making it much more suitable for a winter sport than its predecessors. However, the manufacturing process was labour intensive, which made the footballs very expensive. 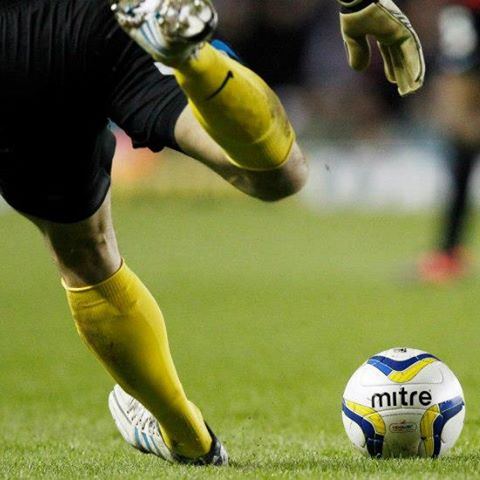 Adidas spent millions on research and development to design the Fevernova football for the 2002 World Cup. It consisted of six layers – a natural latex bladder, Raschel knitted fabric, syntactic foam, polyurethane, iriodine print and abrasion-resistant coating - and was billed as the most advanced football ever.

By Euro 2004, technology had moved forward again and Adidas unveiled the Roteiro, the first thermally-bonded football. The manufacturing process involved the exterior panels being glued together, with the absence of stitching giving a more spherical shape and an even greater level of water resistance.

The combination of the fabric carcass designed for the Fevernova and thermal-bonding technique developed for the Roteiro has led to further changes. The most notable is the freedom for manufacturers to change the shape and number of panels used to give each new ball a distinctive look, while maintaining a near perfect sphere.

While much of the talk about developments in footballs centres around the new match balls launched at each major tournament - and whether or not they favour forwards and make life difficult for goalkeepers - the latest technology has been very useful for amateur and junior players.

The manufacturing processes now used have made high-quality footballs relatively affordable, so players at all levels can expect to play with match balls that stay in shape, don't absorb water and perform well on both grass and astro pitches.
For the 2012/13 Season the Mitre V12 Delta Ball was introduced as the official ball of the Football League. This is proclaimed to be Mitre’s roundest and most aerodynamic ball to date.