Can the Government Shape the Future of English Football? 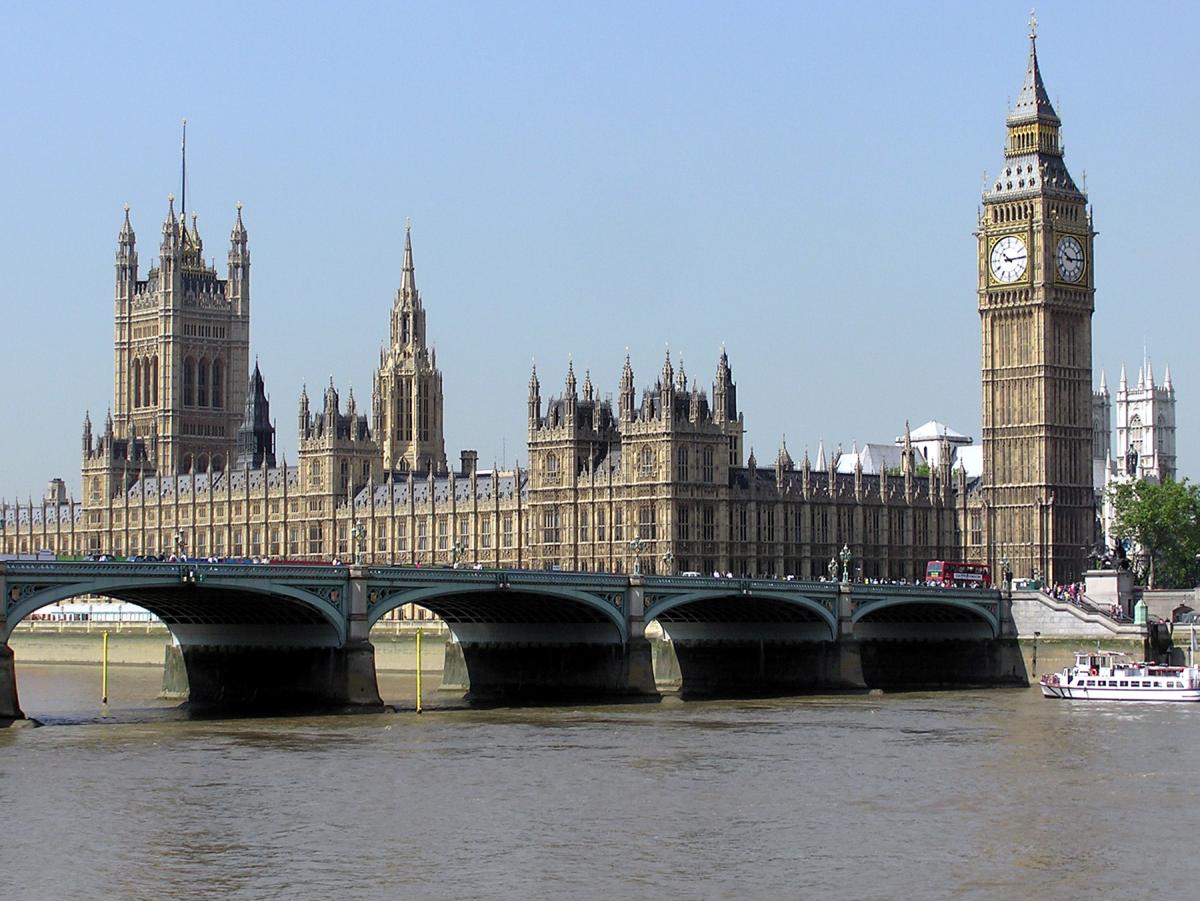 As the Premier League continues to break revenue records, and the richest in the game continue to get richer, the minnows of English football continue to flirt with economic ruin. More than £5 billion will be pumped into the elite game over the next three years - and that’s just from TV revenues. Meanwhile, local clubs and football in the community continues to suffer from a lack of cash.

Can the government provide more than just cash?

The government, in an attempt to reverse huge falls in participation, is pumping around £40 million a year into the national game. Through contributions to the Football Association, Sport England and the Football Foundation, the government is making money available when most areas of public finances are facing unprecedented cuts. But is enough being done to arrest the alarming deterioration of the grassroots game?

While these cash injections are welcomed by local clubs and associations, they are given context when compared with Premier League ‘parachute’ payments. Relegated last season, Hull, Burnley and QPR will eventually receive £48 million each for their failure to survive. Suddenly, £40 million doesn’t seem like a lot of money when spread across the thousands of clubs and local facilities in England.

It seems very unlikely that the Premier League will suddenly change tack and start pumping serious money into communities around England, so should the government intervene? While forcing the Premier League to use a fairer share of its revenues for community projects is out of the question, there are other initiatives that can be pursued for the good of the game - but the various departments of government must come together.

At the moment, fans are able to claim back up to 30% of their investment in their clubs - in the form of tax relief. These tax incentives have allowed supporters of Bath City, Wrexham AFC and Wycombe Wanderers to join forces in order to buy the club they love. One way of securing the future of England’s amateur and semi-professional teams involves the Treasury making a commitment to continuing with the policy of tax relief for investment.

The Treasury can also extend Community Amateur Sports Club benefits to clubs that are owned by their local community. These benefits include Gift Aid, lower rates of corporation tax and rate relief from local councils. With all of these benefits in place, non-league clubs that can demonstrate their ability to balance the books could save up to £25,000 per year.

The government’s recent consultation on a new strategy for sport in Britain identified that participation in grassroots football is not just about playing. Participation can take many forms, including administration, coaching, fund-raising, ground-keeping, maintenance and community outreach. A great deal of good can be done for football in the community through promoting and incentivising volunteer work. This could include tax relief, the protection of benefits and the payment of expenses.

Although millions of pounds in investment are needed from the government, there are clear and significant benefits to be gained from a well-funded system of grassroots football. Football brings people together from all sections of a community - including from different cultural, economic and social backgrounds. A local club can become the centre of its community, reducing crime and attracting investment in the process. Government funding is not merely a case of subsidisation; it is an investment that will deliver tangible returns in the future.

The UK has the world’s fifth largest economy, as well as the world’s richest and most popular domestic football league. There has to be something intrinsically wrong with the current status quo when English football facilities in local communities continue to rot. The combined power of government, the FA and the Premier League should be enough to make football in the community a force for good - and for social change. But this requires a root and branch review of how government and football’s governing bodies work together. By incentivising community ownership of grassroots football, the government can take a giant step in the right direction.

It is incumbent on the UK government to do everything in its power to promote and facilitate cohesion in communities. There are clear savings and economic advantages to investment in grassroots football, so perhaps the government should look at the bigger picture here. By helping fans, local activists, charities and participants to own a stake in their football clubs, the government will be helping communities to rebuild, regenerate and come together in a way they never have before.

Football has the power to improve the world in which we live - that power simply needs to be unleashed.