Is the Government Right to Invest in Chinese Grassroots Football? 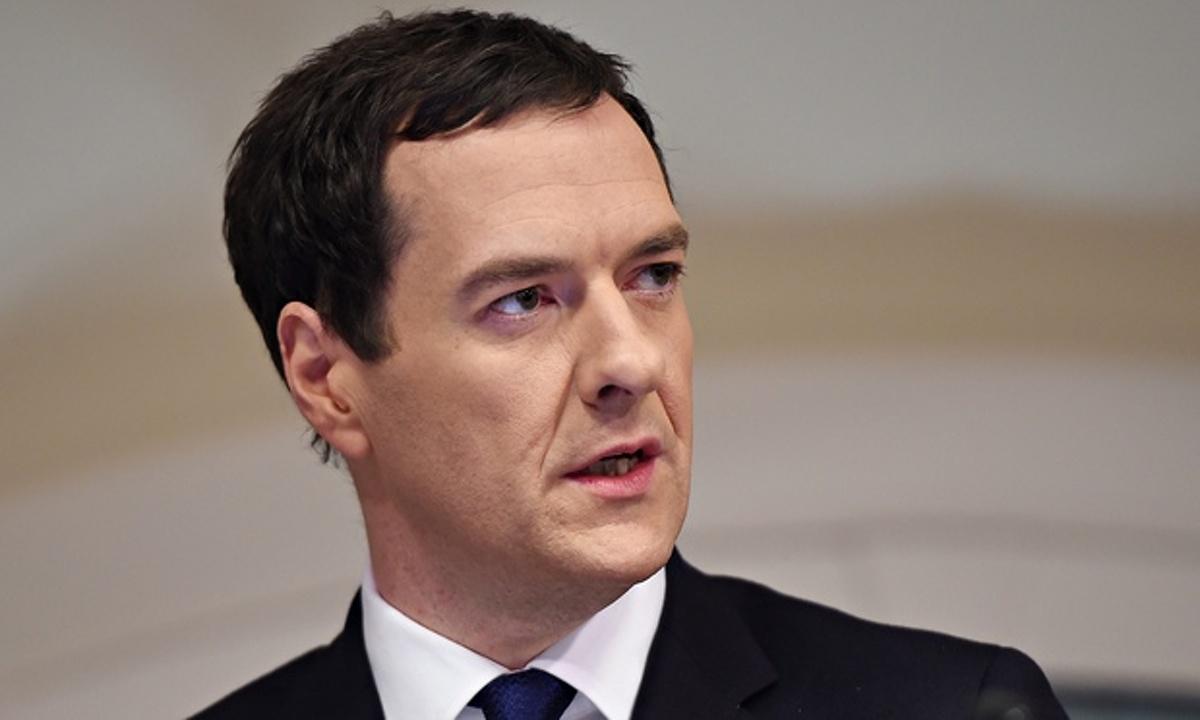 Mr Osborne travelled to the communist state in September as part of a trade delegation. But instead of securing investment for English football from the world’s second richest country, he found £3 million to give away.

Britain to sponsor the training of 5,000 Chinese coaches

The chancellor announced that the money would be used to train 5,000 coaches across China, but there are some serious questions the government must answer with regard to this investment. Firstly, training 5,000 coaches in a country of 1.7 billion people is barely worth the effort. Secondly, the grassroots game in England is desperate for quality coaches. Why, when all we hear about are cuts and austerity, is our government funding sport in a country whose economy dwarves our own?

When asked why this investment was needed, Mr Osborne proudly declared that it would ‘increase Chinese awareness of English football’. Why on earth does the Premier League, which is already the world’s richest domestic football competition, need taxpayers’ money in order to increase its profile?

The Premier League is on the verge of a record breaking TV deal, and both its revenues and cash reserves have never been greater. Yet the government seems to think it is responsible for a professional elite that has never had it so good. Surely the government wouldn’t use taxpayers’ money in such a brazen way when clubhouses and changing rooms are rotting? Perhaps this is more about politics than football?

The move has already caused a significant backlash from politicians of all colours. Steve Rotherham is on the Culture, Media and Sport Committee, and he’s demanding answers:

“'We will be asking for clarification on why he thinks it's appropriate to spend that amount of money on Chinese football, especially when we desperately need more money for grassroots football here.

“Surely that money would be better spent in areas like Liverpool and Manchester that are hotbeds of football. There are lots and lots of people who are desperate to be coaches but can't'.”

Douglas Carswell is the one and only UKIP MP, and the former Conservative politician was equally as scathing in his comments about the investment:

“Perhaps this is a very expensive photo opportunity. It's often said that politicians have no business or commercial experience, but everything about Osborne's visit to China reflects this.”

Is this about sport or politics?

Of course, the Tory spin machine was also in full flow during Osborne’s visit, as cameras followed him as he spoke with Chinese youngsters about their dreams of playing in England. Incredibly, Osborne also had the audacity to extol the virtues of grassroots football in the UK, and he went on to say that his aim was to ‘spread that to China’.

The investment announced by the chancellor will be used to extend the existing Premier Skills initiative. A joint effort between the British Council and the Premier League, the scheme aims to develop the skills of coaches and referees around the world. More than 1,100 coaches and 500,000 youngsters in China have already benefited from the scheme, and this new cash (which is all taxpayers’ money) is being earmarked for the rural Xinjiang region of the country.

Are sport and culture all that Britain has to offer China?

So, why has this happened now? Maybe the UK now has very few exports that China is remotely interested in. Let’s face it, China can produce almost anything far more cheaply than Britain can. Almost everything we have to offer China is related to sport and culture, which is perhaps why this token investment was made.

But what constitutes a token investment to China represents a huge cash injection for the grassroots game in England. This money could have covered the installation of up to 15 4G pitches up and down the country. Such an investment might have secured the future of up to 150 grassroots clubs.

This is yet another example of amateur clubs and leagues in England being overlooked when it comes to the huge amounts of cash in football right now. If those at the head of the government continue to invest in football abroad instead of at home, the future for the national game in Britain will be very bleak indeed.