Mo Salah’s Incredible Football Journey is Inspiring the Next Generation 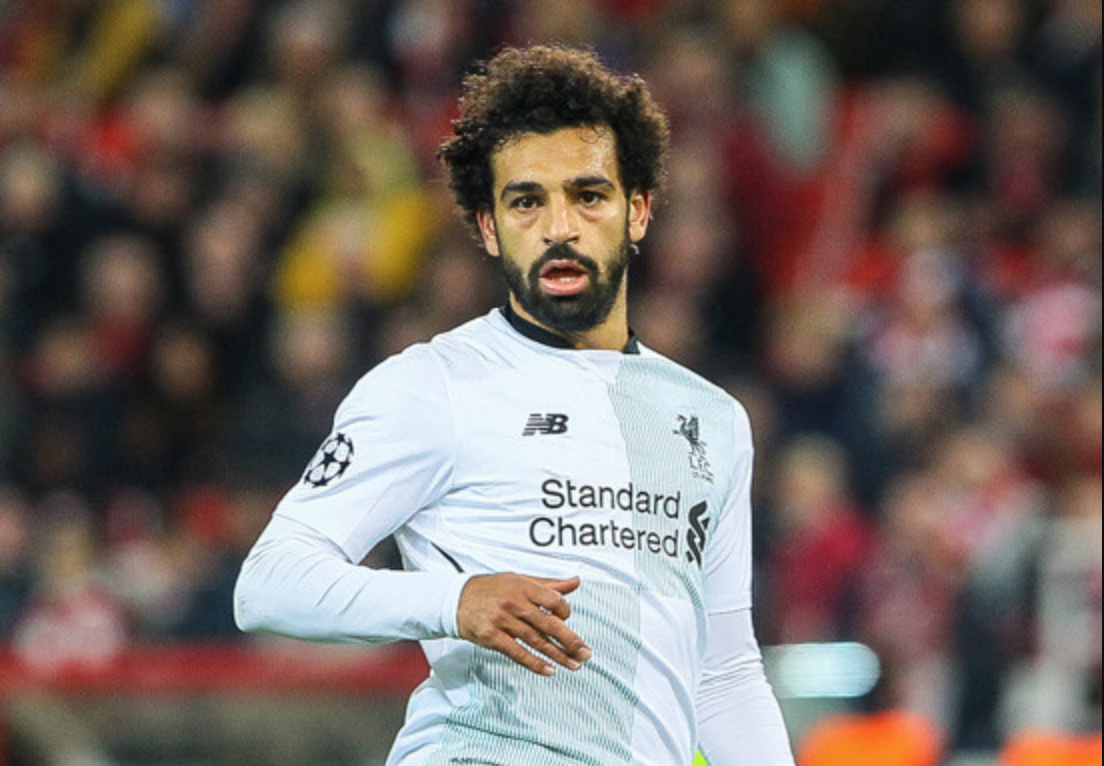 In this age of instant rewards and gratification, it is often too easy for youngsters to give up on their footballing dreams at the first sign of trouble. But had Mo Salah taken that attitude, he wouldn’t now be one of World football’s hottest properties.
The prolific Liverpool forward’s rags to riches story is truly inspirational, and it should be told to every young footballer in Britain.

Born in 1992, Mohamed Salah spent his childhood in Basyoun, dreaming of emulating the likes of Zidane and Ronaldo in the Champions’ League. At the tender age of just 17, he finally made his professional debut for Arab Contractors. But his toil and sacrifice had only just begun.

The Egyptian village of Basyoun remained Salah’s home during those early days of his professional career, so getting to training every day involved a four-hour journey into Cairo. He would attend school between 7am and 9am every morning, then leave early to start his mammoth daily journey.

Salah started daily training at 2pm every day, and then made the four hour journey home — making it back to Basyoun between 10pm and 11pm every evening. He’d then eat, sleep, and rise again at 5.30am… before doing everything again.

A far cry from the pampered and relatively privileged life of a Premier League academy player.

A stoic and determined attitude

But despite this incredible hardships, Salah never complained or moaned. He was determined to achieve his dream, and the sacrifices he was being forced to make were simply part of his journey. The journey into Cairo would often include five different buses, but nothing was going to get in the way of Salah’s mission — to become one of Europe’s footballing superstars.

Interestingly, Salah admits that he never knew whether or not he’d make his dreams come true — which makes his determination even more impressive.

“No, it was not like this. I was coming from nothing, a 14-year-old kid with a dream. I didn’t know it would happen, I just wanted it to happen so badly.”

By the tender age of just 16, Salah’s hard work was starting to pay off. He was asked to train with the first team, and it soon became apparent to his coaches that he was way ahead of other players of the same age.

The freedom to improve and enjoy the game

Crucially, Salah was allowed to enjoy his game. Yes, he trained hard and made some incredible sacrifices — including spending up to nine hours a day on buses — but he remembers every minute of his development with fondness. At the same time, however, Liverpool’s goalscoring machine claims he was “scared not to become a footballer. It was that potent mix of fear, desire, commitment and enjoyment that made Salah the player he is today.

Mo Salah made the decision to actively pursue a career in football at the age of 14 — which by UK standards is quite old. But this only goes to prove that forcing youngsters to play dozens of competitive matches every season probably isn’t the best way to nurture talent.

Salah was allowed to make his own decisions, and crucially, he was given the freedom to become the player he wanted to be. The Egyptian knew where his talents lay, and he was ruthless in ensuring they were exploited.

After a whirlwind three years at Arab Contractors, Salah was whisked away to Basel. And following stints at Chelsea, Fiorentina and Roma, he is now arguably Liverpool FC’s most valuable asset.

Next stop Real Madrid? Who knows? But one thing’s for sure — Mo Salah’s story should be told to all of the aspiring young footballers in Britain’s professional academies. The message? Never give up on your dreams… but be prepared to make some major sacrifices along the way.