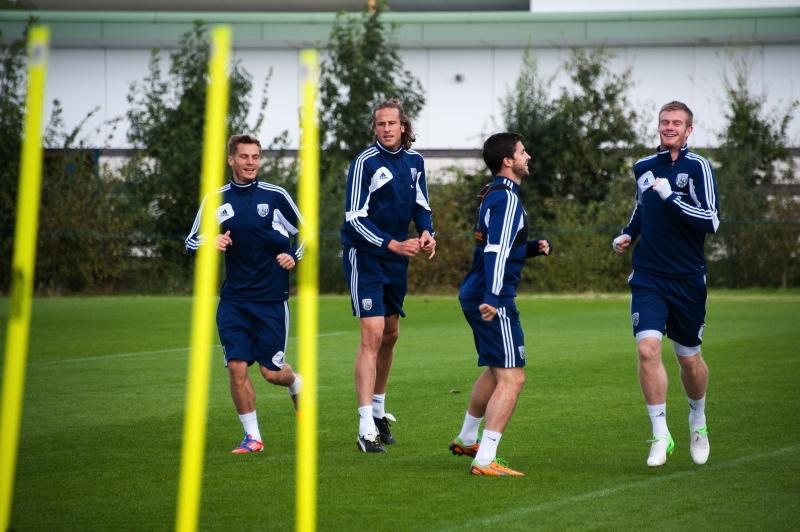 In an attempt at reversing the ailing fortunes of the England senior team, the Football League, Football Association and the Premier League announced the Elite Player Performance Plan (EPPP) back in October 2011. Based on a combination of coaching, classification, compensation and education, the scheme was heralded as the start of a new footballing dawn in England. However, has it lived up to its hype?

What is the EPPP?

The EPPP was set up to improve the quality of home-grown footballers coming through the ranks of academies. It included common standards and methods of coaching, the classification of the academy systems of professional clubs, a standardised framework of compensation for youth players poached by other clubs and an ongoing commitment to embracing the latest methods of player development.

However, the plan came with the caveat that refusal to adopt it would result in the Premier League withdrawing its financial and logistical support for the grassroots game. While many in the game viewed this as effective blackmail, others believed it would improve standards, and ultimately, the fortunes of the national team. Who was right?

Is the scheme widening the gap between the Premier League and the rest of the professional game?

Prior to the EPPP’s inception, any club poaching a youth player from another would either have to agree on a fee or face a transfer tribunal. Just before the plan was rolled out, Chelsea signed Oluwaseyi Ojo from the MK Dons’ academy system. The Premier League giants eventually agreed on a transfer fee of a reported £1.5 million. However, if this transfer had been completed just a few days later, that figure would have been just £150,000.

This surely can’t be for the good of the game. A transfer fee of £1.5 million could secure the future of a lower-league club for several years, yet that particular revenue stream has now been closed off. Furthermore, it means Premier League clubs can now take inexpensive gambles on unproven youth talent from the lower leagues. So, instead of gaining valuable experience on the field of play, many youth players are now being banished to youth teams when they should be getting competitive action.

West Brom Chairman Jeremy Peace is an outspoken critic of the EPPP, as he believes it offers no incentive to invest in facilities and the top coaches.

“Why are we spending £2.5m to be another club’s academy?” Peace recently asked. “We’ve brought in a whole load of staff, all these facilities and then a club can come along with £200,000 and say ‘here you go, thank you very much’. It’s about the big clubs, not about clubs like us. Perhaps £2.5m would be better spent bringing in a player rather than spending it every year on the academy.”

This statement seems to capture the growing resentment and bitterness towards the Premier League’s apparent bias. However, there is far more than ill-feeling being experienced throughout the ranks of professional football. Since the EPPP was initiated, Wycombe Wanderers, Hereford Town and Yeovil have completely wound up their academies – citing the financial restraints of the EPPP as the reason.

It seems that the Premier League’s attempt at improving standards amongst home-grown players is actually damaging the game. If more lower-league clubs follow suit (and they almost certainly will), how are young, English players going to get the opportunities they need? And how will cash-strapped minnows like Wycombe Wanderers and Hereford Town stay in business? How can any of this improve the standards of the England team?

Proponents of the scheme point to increased funding for academies and the nurturing of links between clubs and schools as reasons for its continuance. However, there is a real case of ‘the chicken or the egg’ to answer here. In order to qualify for extra funding, clubs must invest in their youth facilities and academy systems, but how can they invest without sufficient funding in the first place? And where is the long-term incentive to invest when the country’s biggest clubs can ‘steal’ academy players for a pittance?

While there will no doubt be a few players who are helped by the Elite Player Performance Plan, it seems that the likely damage caused to the grassroots game, and the lower echelons of the professional game, will far outweigh any benefits. Youth players without a chance of getting regular competitive action and the closure of lower-league academies can’t possibly bode well for the future of English football. It seems that these measures give more power to the top 6 or 7 clubs in England, while the rest are forced to cut their cloth accordingly.

Young, English players need game time. They need regular competitive action, and they need to improve their game by playing against the best players. Whilst purporting to develop more accomplished England internationals for future generations, it seems the EPPP may be doing exactly the opposite.