Scottish FA to ban Under 12's from Heading Footballs 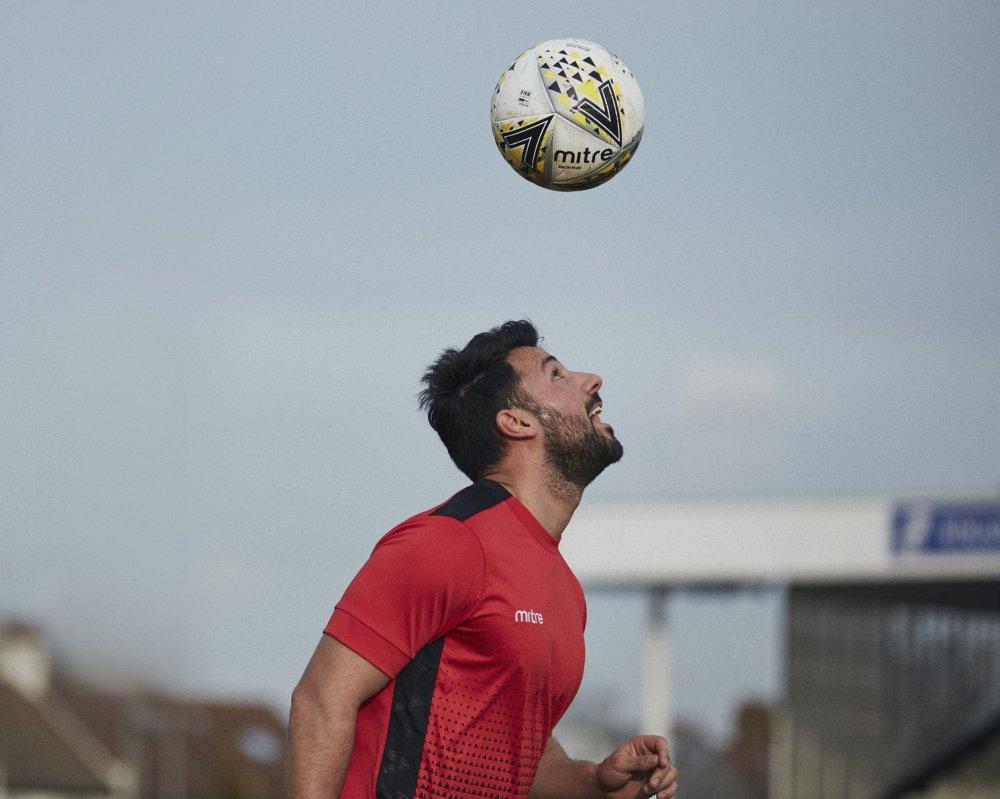 A ban on children heading footballs will come into effect in just a few weeks in Scotland because of fears between the link between head injuries and dementia.

The Scottish FA could announce the ban on U12s heading the ball soon after a report that states that former players are at more risk of dying from the disease. Billy McNeill and Jeff Astle are two prominent players who have died from Dementia. As study from the University of Glasgow reports that former players are 3.5 more like to die of the disease.

Although there is no formal link between heading the ball and dementia and modern footballs are a lot lighter, the Scottish FA are taking no chances. They say that U12s will be banned from heading the ball in training. This is to reduce the number of times a young player heads the ball. Heading in training is much more common than in matches hence the training ban. A ban on children heading footballs has been in place in the USA since 2015.
As far as a child’s football development is concerned this can only help. Keeping the ball on the ground and developing balls skills can only help players at a young age. It would not detract from a young player’s development if the heading ban was introduced into matches as well.

The SFA are taking the lead on this initiative, it makes sense that the EFA should follow.