Has a Sky Sports News Survey Finally Shocked the FA Into Action on Grassroots Football? 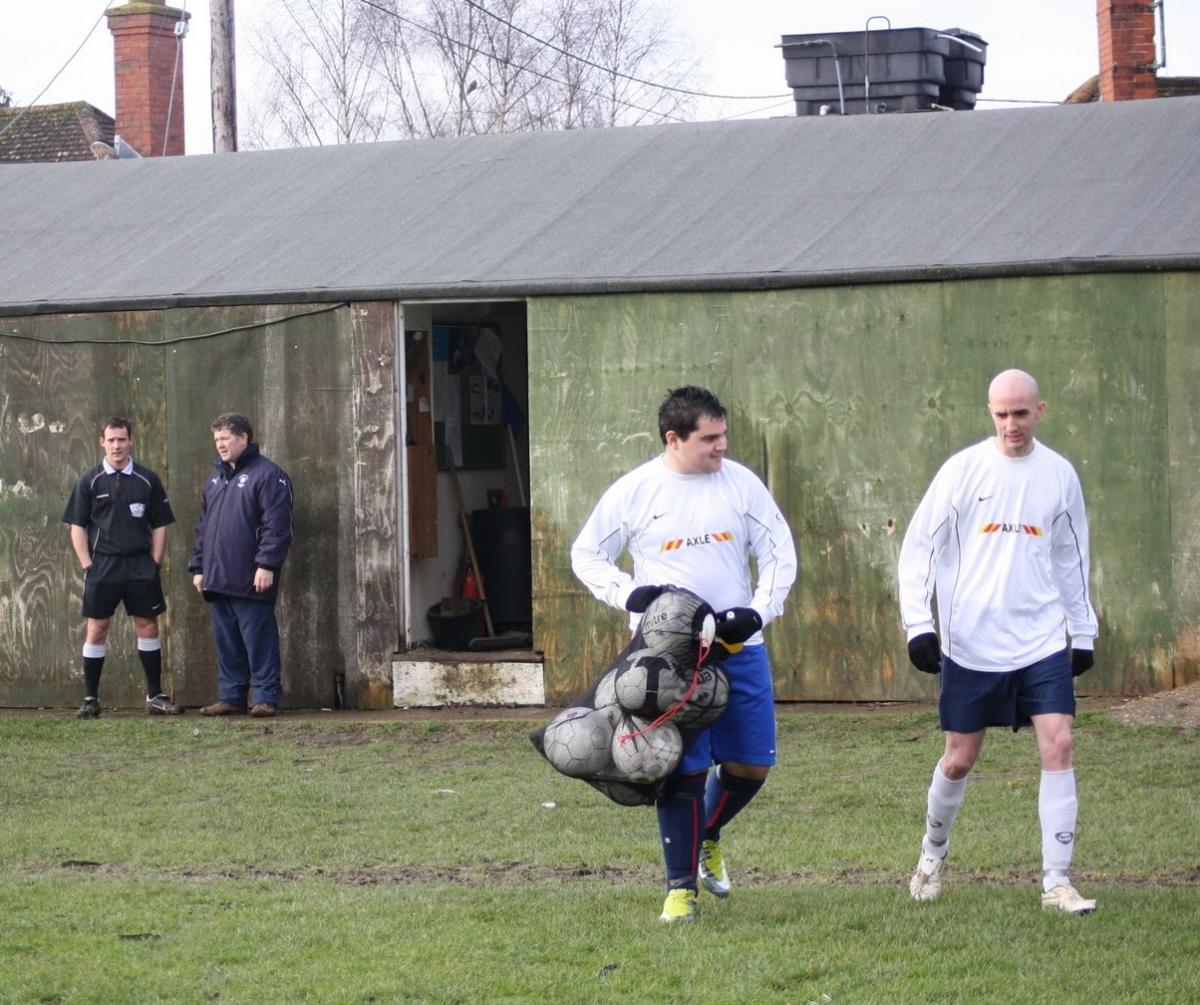 Following some high-profile demonstrations, social media campaigns and a nationwide boycott of youth football, it seems that a Sky Sports News survey has provided further proof that the grassroots game in England is at its lowest ebb in a generation. 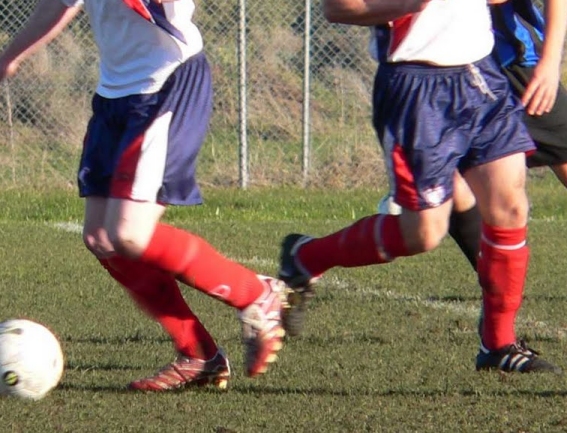 More than 2,500 people involved in local football were included in the survey, and they were asked their views on a wide range of issues related to the amateur game. More than 65 percent of respondents said they thought local councils weren’t doing enough to promote participation in local communities. Among the biggest concerns was the distinct lack of funding for local sporting facilities.

However, the harshest criticism was reserved for the FA. An astonishing 84 percent of those questioned said that the FA was failing in its efforts to save the grassroots game. At a time when football’s governing body is sitting on cash reserves of unprecedented levels, local leagues are losing teams and players at record rates because local authorities can’t afford to run the most basic of club facilities.

The survey caused such a stir that the FA’s general secretary Alex Horne was forced to publicly address the issue. Far from washing his hands of the situation, however, he believes there are practical solutions to breaking down the barriers that prevent people enjoying 11-a-side football in local leagues.

Horne believes that local authorities are in a very tough position at the moment. Swingeing spending cuts – with more in the pipeline – are forcing them to hike up pitch fees and divert resources to essential services. But he insists that the FA intends to work on an individual basis with every local authority in England to tackle the issues head on.

“We're working with 17 county authorities and we're trying to work out where the pressure points are,” said Horne.

"We know the pressure points are on local authorities, they are under pressure to cut their budgets so they are thinking about ways to save money and it's costing them money to keep grassroots pitches playing week in and week out.”

Horne has announced that the FA is working in close partnership with three local authorities on a pilot scheme – aimed at improving grassroots participation. And it seems that there is now a real drive towards tackling what is a growing problem across the country. At a time when obesity levels are at their highest since records began, this news is a welcome shot in the arm for both the game and society in general.

The FA’s pilot scheme involves working with individual local authorities in order to ascertain their specific needs. They are working to increase the number of grass pitches available, as well as reducing the cost of pitch fees. There are also discussions ongoing surrounding the need for artificial pitches – which are may be the key to securing the long-term future of the local game.

But what prompted Horne to speak out? Perhaps it was the rather shocking facts that have risen to the surface since the Sky Sports News survey was published. One of the stand-out statistics to come out of the report involved the reasons for lack of participation in local football. A third of respondents said they didn’t play locally because of the state of local facilities and pitches. And more than 44 percent of those questioned cited the underfunding of facilities as the main problem facing the grassroots game in the 21st century.

But perhaps the most telling statistic of all involves the public’s perception of how the FA is handling the lower echelons of the game. While nearly 84 percent of respondents said the FA is failing local football, nearly two thirds said that investing in better pitches and facilities would entice them back into the game.

English football has never had it so good – if you’re plying your trade in the Premier League. But this survey suggests that the gap between the haves and have-nots has never been wider. And with so much cash being thrown at the world’s favourite league, that is a national disgrace.