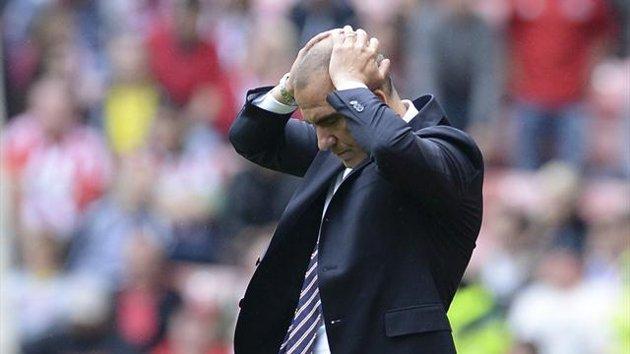 Waking up to the news that Paolo Di Canio, well-known as a controversial football manager, had been sacked after just 13 games with Sunderland this season was an expected shock. With taking only 1 point from the 5 league games played so far makes the sacking somewhat understandable.

Not only did the controversial football manager, Paolo Di Canio, have to fend off claims that he was too under experienced to be the Sunderland manager. He also had to fend off claims that he had fascist beliefs. He was one of those controversial football managers who did not shy away from the media and who had a few of his own controversial moments. One of those moments was him threatening to fine seven players if they did not perform “with dignity” in their final Premier League game.

The first on our list of controversial football managers is Harry Redknapp. Some people may forget, Harry was arrested in 2007 as part of an investigation into football corruption. He also caused a stir with Portsmouth fans after leaving to manage their arch-enemies, Southampton. Harry Redknapp repeated history by returning to Portsmouth after Southampton was relegated in 2005 causing anger from Southampton fans. Ron Atkinson, otherwise known as ‘Big Ron’ was always known for his outspoken and opinionated nature but he was well-loved even if he was a controversial football manager. However in 2004 when ‘Big Ron’ was in the broadcasting, he forgot that his microphone was still on and unforgivably made racist remarks towards Marcel Desailly. This inevitably led to his dismissal from ITV and the end of his broadcasting career. 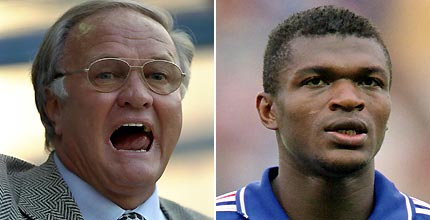 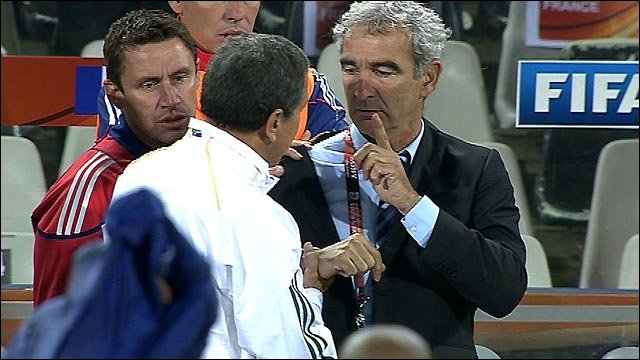 Well at least Paolo Di Canio has made it to one Top list. During his short term managing Sunderland, Di Canio famously asked the referee in the Sunderland v Arsenal game to send him off the pitch. This happened after Paolo Di Canio was arguing with the referee about Arsenal wasting time. 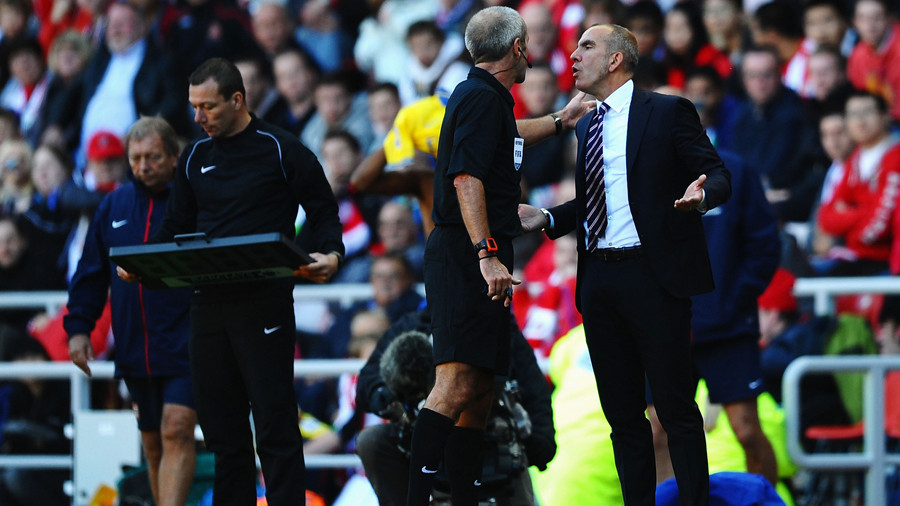 Another famous manager known for his controversy just as much as his greatness is ‘Fergie’. This moment is possibly the most controversial and talked about of the lot. Fergie and David Beckham were famous for their locker room disputes. However what made history was when Fergie angrily kicked a stray football boot, hitting Beckham just above the eye... ouch! 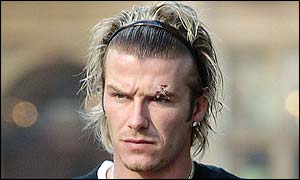 Never one to stay away from our top 10 lists, Mourinho is the king of controversy! It is fair to say that Mourinho has a number of famous controversial moments under his belt. One of the most famous was when Jose Mourinho was fined £75,000 for having “tapped up” Ashley Cole illegally before signing him for Chelsea. Another was when he poked Barcelona’s coach, Tito Vilanove, in the eye during a Super Cup match in the 2011/12 season. 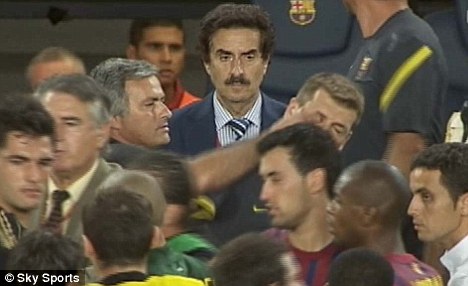 What football manager do you believe to be the most controversial? Let us know by leaving your comments below.