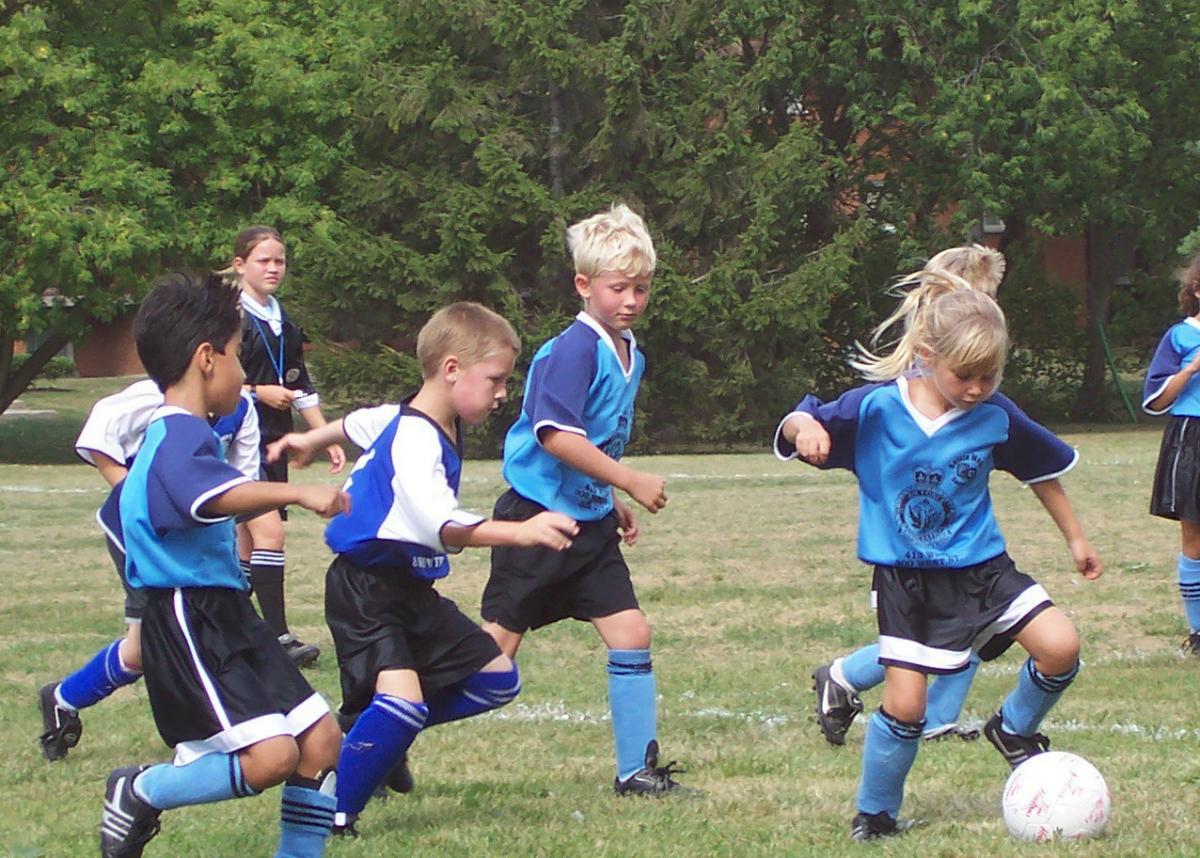 Amidst decaying facilities, deteriorating pitches and increasing pitch fees, grassroots football throughout the UK has been suffering a steady decline for many years now. One of the few reasons for optimism in recent years has been the £30 million funding from Sport England, but that has just been cut by £1.6 million – yet another kick in the teeth for local clubs and associations.

It seems that Sport England is less than impressed by the FA’s attempts to increase the number of people playing the game in local leagues and facilities – warning that the cut should be viewed as a ‘warning’ about the current state of football at local level.

Jennie Price, the chief executive of Sport England, also suggested that professional clubs could be doing a lot more to promote participation in grassroots football. She went on to recommend that a coherent working partnership between clubs, the FA, local councils and commercial five-a-side companies could reverse the trend of falling participation.

Meanwhile, the FA has launched a rather predictable defence of its performance – adding that they weren’t given sufficient time to implement their strategies across the entire country. But the facts are plain, and they don’t make pretty reading. Since Sport England started to survey the number of over-16s playing the game at grassroots level, the number of regular participants has fallen from just over two million to 1.84 million. As a result of this poor performance, the FA – just like any other governing body claiming funds would be – has been punished with a cut in its funding.

The FA has been making the right noises about local football in recent years, but Sport England insists that words need to be translated into decisive actions. It is worrying that the FA – bloated with cash from international TV deals sponsorships - is relying on Sport England for funding, and those in the game will be hoping that the cut isn’t used as an excuse by the FA to wash their hands of responsibility.

However, it wasn’t all doom and gloom for grassroots football, as Sport England has promised that the £1.6 million withheld from the FA will be used to fund a ‘football city’ pilot. Cities throughout England will be invited to bid for funding, which can be used in various projects aimed at increasing the number of people playing the game at local levels. Projects as diverse as new 11-a-side facilities and street football centres will be considered – making this initiative one of the most inventive in recent years.

It shouldn’t be a surprise that the Football Association has criticised the cut in funding, but leading figures at the FA such as general secretary Alex Horne should accept that football isn’t a special case when it comes to funding. Sport England’s policy of penalising failure through cuts also applied to golf, netball, rowing and hockey this year.

Horne claims that the FA is spending more than £1 million every week on grassroots football.

“It's naturally disappointing to learn that Sport England is cutting its funding to football, especially at a time when the challenges faced by the grassroots of our game are so acute," Horne said. "It is especially disappointing as Sport England agreed and began funding our joint plan only in August last year, and today's decision is based on measurement undertaken just two months later in October.”

This sounds like sour grapes, and an attempt to deflect blame for the FA’s blatant failure at grassroots level onto Sport England. Ordinary people who enjoy playing for their local team on a Sunday morning aren’t concerned about who is to blame; they are more concerned about the shocking state of changing facilities, steeply rising pitch fees and the growing disparity between the game’s elite and everyone else. Instead of laying blame, it’s time the FA starts to take responsibility for falling participation by taking positive action.

It seems that the FA wants to blame everything from severe weather to the government’s austerity measures for the current state of the game at grassroots level. However, the decline in participation amongst adults started way back in 2005. Until the FA changes its short-sighted approach to the future of the national game, local leagues and facilities face an uncertain future.