How Do You Develop Football Speed? 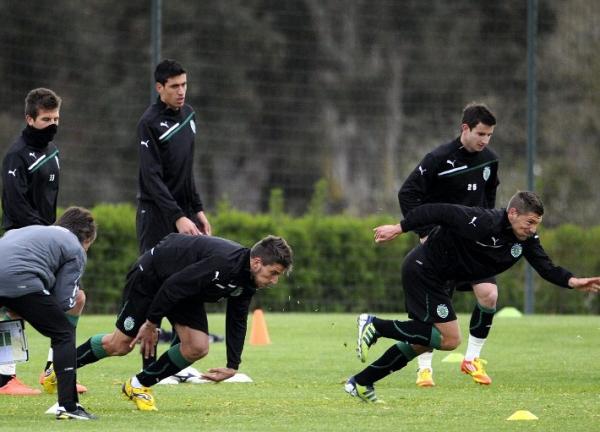 Mike Antoniades has written a series of articles for The Soccer Store on “How to Develop Football speed?”

How Do You Develop Football Speed? Part One.

Without doubt, one of the most important factors in modern football and a big concern among today's players and coaches is how to improve Speed, quickness and explosiveness.

No matter what your starting point you can always get faster!

Speed and quickness are skills that can be taught and not just something you were born with. By using a number of specialised acceleration training techniques and football specific conditioning protocols, which change movement patterns and stimulate both the muscular and the nervous system, athletes can improve their speed, agility, acceleration and power.

Many coaches and trainers believe that speed is something you are born with rather than a skill you can develop. Genetics is a very important factor and does make a difference to the make-up and shape of athletes and their capacity to become stronger and more powerful. But strength and power are only two components of speed and will assist in how fast you can run in a straight line, but in a multidirectional sport like football being able to run fast in straight lines only or having the capacity to lift very heavy weights in the gym will not necessarily transfer onto the football pitch. 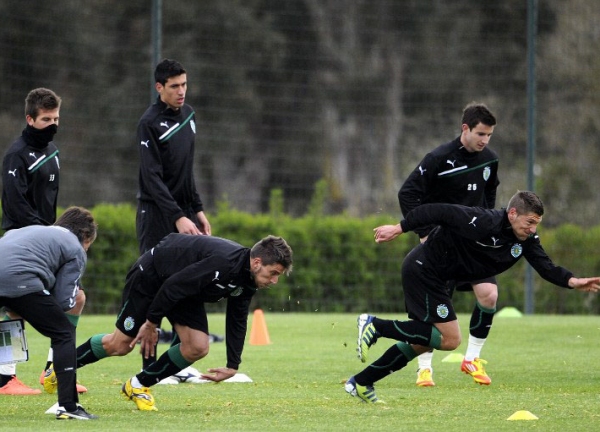 Speed is a Skill and just like any other skill it can be taught, it can be developed, and it can be improved through a systematic and progressive training approach.

Many professional football clubs have used specialist Sprint coaches whose background is Track and Field to improve the speed of their players, but the biomechanics of straight line sprinting is different to multi-directional speed, required in football. Others including associations are focusing on strength and conditioning experts from American sports. But Practicing straight line sprinting continuously, will improve a player’s conditioning, and it does have a role to play in stimulating the nervous system and improving biomechanics but it has very little functional benefit for a multidirectional sport like football.

Why? Because full-out sprinting in a football game only makes up about 1% of the total movement in a 90 minute game! You may ask, is the ability to run fast over 50 metres not important? Of course it is, but let’s put it into perspective.

Football is a multi-directional, explosive sport where there is a change of movement every 4 seconds. There is little benefit in football players spending too much time on drills which develop maximum velocity when they would derive more benefit from shorter multi-directional explosive drills.

The focus should be on functional football movement – Acceleration, Deceleration, Quick feet, Explosiveness and Turning ability – with and without the ball.

But running technique, acceleration and deceleration, turning ability and quick feet should be fundamental movement skills taught at every youth club, academy or centre of excellence from the age of 7 years old!

So focusing on these basic movements and individual skills is far more advantageous.

How do you Coach Football Speed?

Speed is determined by the nervous system and coordination.

So it is very important to first teach the body the correct movement technique and then work to develop it at speed.

In football we have to consider different components that make-up speed. We also need to take into consideration that increasing the training volume particularly at elite levels is near impossible, because of the number of games played and existing training schedules. So the only other option is to look at the effectiveness of the way we train speed in our sport and analyse the requirements and approach to training speed so we can develop performances at youth, recreational and elite level.

There are four Components of Speed that we need to take into consideration when coaching Speed in Football:

In Part Two Mike Antoniades will explain the different elements of Football Speed and give us an insight into how we can develop football speed.

Mike is the Performance and Rehabilitation Director of Sport Dimensions and the Running School, specialising in Speed, Movement development and Rehabilitation training. He is a qualified A licenced Coach, Strength & Conditioning Coach, Speed Coach and Rehabilitation Specialist. Mike works with a number professional football clubs in the UK, Europe and the USA,  developing Speed and Conditioning programmes - He has worked with players  as well as teams including: Chelsea FC, Chelsea Academy, Crystal Palace, Blackburn, West Ham, Fulham, Blackburn, Stoke City, Ipswich Town, Bath Rugby, winter and summer Olympians.

Mike runs coaching workshops and seminars on Soccer Speed and The Long Term Development of Young Footballers, in the UK, Europe and the USA and he also lectures on Rehabilitation and Injury Prevention. He has developed a number of protocols for Speed Development and Rehabilitation including Dynamic Movement Skills, which are being used successfully in professional football and rugby teams.

He has developed the DVD on How to Coach Football Speed called “Feel the Speed” for more information go to: www.runningschool.co.uk