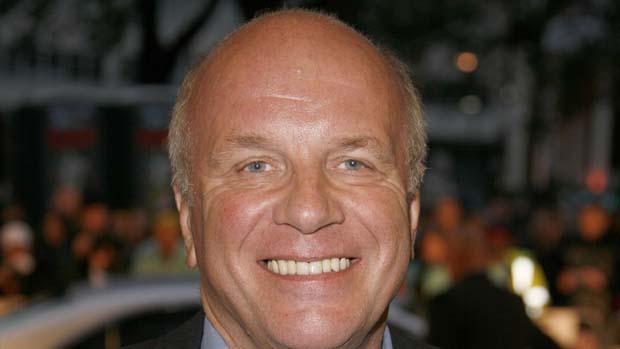 Faced with continuing criticism with regard to player development and the standards set by the England national team, the Football Association has been busy introducing a series of standards-based initiatives. One of the most high-profile schemes to be announced under Greg Dyke’s leadership is the 2020 vision – a six-year plan to boost grassroots football across England.

Football pitches, club buildings and local facilities have been decaying for decades. A lack of investment from both the football authorities and local councils has meant people have been turning their backs on the grassroots game in their thousands. The 2020 vision is what the FA is calling a “radical new approach”, designed to reverse this alarming trend by the year 2020.

The headline component of the FA’s initiative is the building of more than 150 new ‘football hubs’ across England. These centres of excellence will change the way people play the game in local communities, and hopefully inspire a new generation to take up the national game.

More than 600 all-weather pitches are to be built in 30 of England’s largest cities. These 3G playing surfaces will ensure that training and matches can go ahead despite the interference of the notoriously unpredictable British weather. At a time when hundreds of games are postponed every weekend because of waterlogged pitches, this move alone could transform football in the community.

The dearth of quality facilities at the grassroots level in England has led to a chronic shortage of qualified coaches. The biggest footballing nations in Europe put England to shame when it comes to local facilities, which is why Dyke’s initiative is so important to the future of the game in the home of football.

At the end of 2014, there were fewer than 650 public 3G pitches in England. Compare that figure to the 3,700 in Germany and it’s easy to see why the national team has fallen so far behind their arch-rivals. A standard grass pitch used for around five or six hours every week will break down quickly, and it will become more susceptible to water-logging as a result. The latest 3G and 4G pitches allow up to 80 hours of action every week, however.

There has been an undoubted lack of technical talent produced in England for more than two decades now. One of the reasons for this has been the facilities available to local clubs. It should be no surprise that kids who play on muddy, water-logged pitches every week aren’t able to hone the technical side of their game.

Unfortunately, there is no new cash being made available for this new scheme – which is being piloted in Sheffield. Greg Dyke has admitted that cuts to other FA initiatives will be needed. £50million a year will need to be pumped into the 2020 vision, so some hard decisions are needed. However, the early success and popularity of the scheme could persuade the Premier League to back it, as well as central government.

The so-called football hubs will host a selection of community and school coaching sessions through the day, and they will open their doors to fee-paying members of the public during the evenings. The long-term aim is to make every hub in England completely self-sufficient, which is why many will have bars and cafes – raising the money needed for the upkeep and upgrade of facilities.

While many have scratched their heads at the inability of the FA to develop our youngsters, just a quick look at the statistics shows us why this has been the case for so long now. There are more than 9,500 B-licence coaches in England. In Germany, there are around 22,000, and in Spain there are more than 37,000. More than 2,300 coaches hold the UEFA pro-licence in Spain, yet in England – which has double the population – there are around 200. The 2020 Vision includes plans for a new network of coaches all working towards the same goal. And with the quality of football facilities planned, attracting these individuals shouldn’t prove too difficult.

Greg Dyke has said that he wants to triple the number of coaches in England, and increase the number of pro-licence holders from around 200 to 300. While such increases would be welcome, they would still leave English football at a huge disadvantage when compared with Germany and Spain. 150 new football hubs and a 50 percent increase in the number of full-size 3G pitches will be welcomed by everyone in the game, but does the 2020 Vision go far enough? Only time will tell.