Key Skills and Attributes Required for Success at Futsal 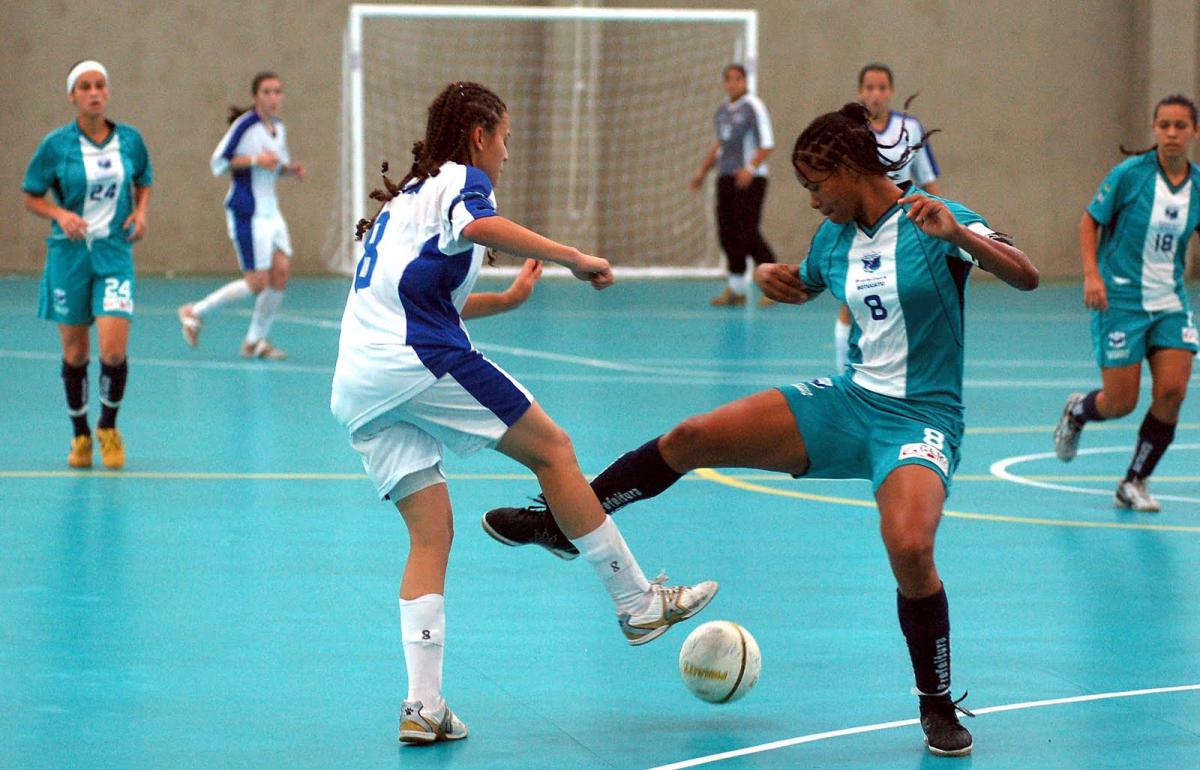 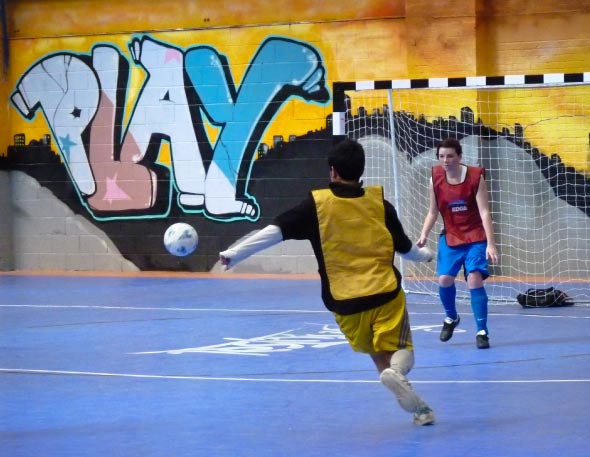 Futsal is the small-sided version of football that is currently taking the world by storm. Now officially recognised by both FIFA and UEFA, this fast-paced and often frenetic game requires a slightly different set of skills and attributes than its 11-a-side cousin.

Futsal is growing in popularity very quickly in most parts of the football-playing world - both as a developmental tool and an exciting sport in its own right. But while the similarities between the two versions of the game are stark, there are some noticeable differences in the skills and attributes required to excel in futsal.

Played with a smaller, heavier ball on a small court-like pitch, futsal places a much larger emphasis on the ability to stay in control of the ball in highly pressurised situations.

The same technical skills that many believe young English players lack can be honed by regular participation in futsal games. This is why so many professional clubs and associations are embracing the small-sided format as part of weekly training and development sessions.

But what does it take to become a great futsal player? And how can these skills and attributes be applied to the 11v11 format of the game?

Although ‘touch’ is a relatively broad term, it is most often used to describe the technique involved in controlling and retaining possession of the ball. Whether this is achieved through a ball-trap, a one-touch pass or a dribble, it involves the player remaining in charge of the ball - and not the other way around.

The average player takes around three times more touches in a game of futsal than in a standard game of 11v11. In addition, there are fewer players and much less space to work in, so players need to concentrate on keeping the ball and weighing up their options in a split second. The best futsal players can combine touch and quick thinking to create openings, retain possession and frustrate the opposition.

Players generally have very little time on the ball during a futsal match. Decision making has to be quick and effective, otherwise possession can be lost very quickly. And all decisions need to be taken calmly. The best futsal players have an intrinsic understanding of strategy and tactics, as well as an ability to predict upcoming passages of play. There are futsal players who can decide what they will do with the ball before they receive it.

The average game of futsal involves a great deal more one-on-one situations than the standard game does. The best futsal players can use fakes and feints to ease past opposition players whilst remaining in full control of the ball. Good dribblers also have the ability to switch the ball between both feet - and regularly playing futsal is a great way of developing this particular skill.

There was a time when the long-ball game defined football in England, but those days are fast becoming just a distant memory. However, there is no doubt that young English players still have some way to go before replicating the incredible short passing game of their counterparts in Spain.

The use of a smaller, heavier ball in futsal promotes the short game. Balls can’t be lofted over the heads of defenders in the hope of landing at the feet of a striker. Instead, short passes along the ground are required - often with very little room for error. Moreover, these passes need to be delivered with pace, which helps players to develop their touch and control.

Futsal involves taking possession of the ball in very tight spaces - with up to three opposition players trying to wrestle it away at any one time. The ability to be creative with decisions in such restricted situations is very useful in futsal. Thinking outside the box and being unpredictable with their decision making puts players in possession of the ball at an advantage in any version of football - but particularly in futsal.

In short, futsal helps players to develop all of the main technical skills required to succeed in all formats of the game. The sooner the national squad and academies up and down the country start to use futsal as a mandatory developmental tool, the sooner the English national team will be able to compete with the most successful teams on the international stage.