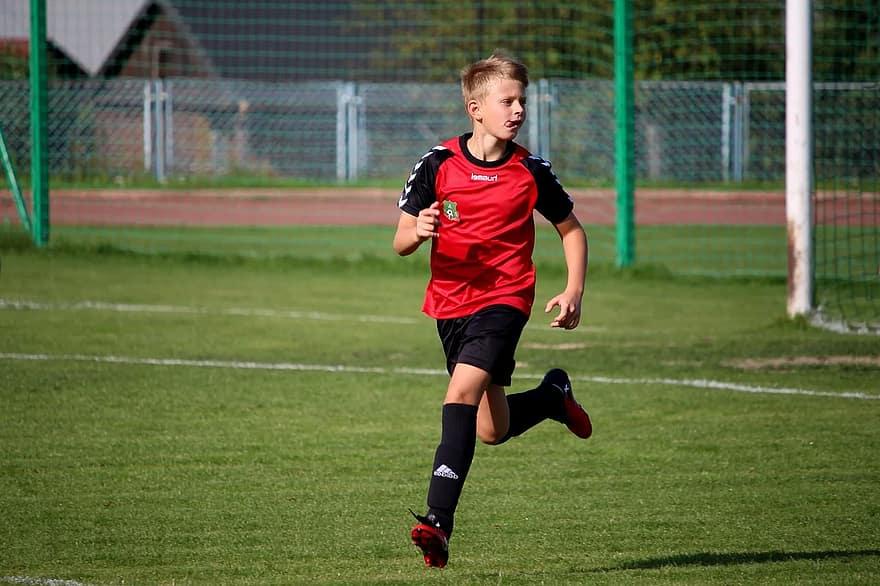 Grassroots football is back underway in many areas of the UK after its Covid-related absence. But the situation is fluid, and future lockdowns are a very real possibility for many regions. To ensure your players are both safe and match-ready, you need to ensure training sessions are as Covid-friendly as possible.

It’s important to keep abreast of Covid-related restrictions in your area at all times. If you have an action plan for every eventuality, you can react to changes quickly and seamlessly. Thankfully, there are ways to adjust your football training sessions in line with the Covid legislation in your part of the UK.

If you want to minimise potential contact between players, take the “pod” approach. Divide your players into “pods” of three to five players. Ensure that each pod of players has their own training area — several metres away from the next pod. Each pod should also have its own colour-coded footballs, training cones, fitness equipment and bibs. If a player subsequently tests positive for coronavirus, you can be reasonably sure that they’re only likely to have infected players in the same pod.

Players in the same pod should still continue to observe social distancing measures. As a result, any training regimes should use minimal space. Ball skills and personal fitness training routines are therefore advisable. Fitness ladders, rings, hurdles and other types of personal fitness equipment are perfect for this scenario, as they’re all designed to be used in confined spaces.

Thankfully, you can still let your players have some fun whilst training. There are several socially distanced training drills that promote both teamwork and technique.

Create a “tennis net” with four cones placed at one metre intervals. Use more cones to create a playing zone of 5m x 5m. Ensure each zone has a buffer zone of at least two metres between the adjacent zone.

Set the rules in advance. Some coaches only allow one touch, while others prefer two (a control touch and a touch to send the ball back over the “net”.

The usual rules of tennis apply: the ball can bounce only once, and it must remain within the playing area. The first to three points wins the game, and the first to five games wins the match.

Encourage your players to use both feet. You can even introduce a rule whereby both players are only allowed to use their weak foot.

Shuttle races are great for instilling a sense of competitiveness while ensuring everyone remains socially distanced. Set up two parallel slalom courses with training cones — at least two metres apart. You can make this a team event by getting each player to pass the ball to the next person at the end of the course.

Create two parallel pitches according to the available space you have (each pitch should be rectangular in shape.). Place mannequins a few metres from the goal, along with a “scoring zone”. Players may only score when they’re in the zone. The mannequins are there to encourage acceleration, deceleration and control.

Divide the players into two teams. Each team lines up at the starting point. Use training markers to ensure everyone stands at a distance of at least two metres from their teammates. One at a time, players must dribble the ball through the mannequins and into the “scoring zone”. They get one attempt at scoring a goal. The zone ensures that the player never gets closer than two metres to the goalkeeper. At the end of the allotted time, the team and player with the most goals wins.

These drills are aimed at coaches who need to implement the toughest social distancing measures. And while they might help to keep players reasonably sharp in the short term, they aren’t a long-term substitute for contact drills.