What Makes a Great Football Coach? 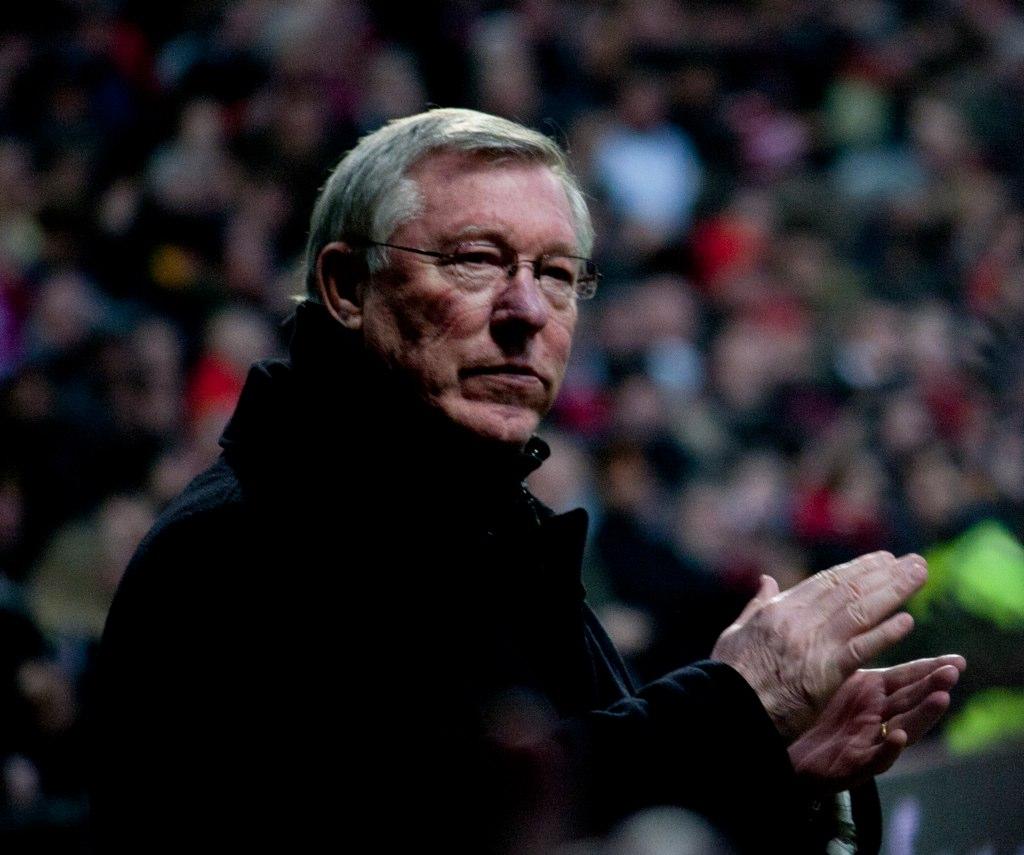 The failure of the England team at Euro 2016 demonstrated just how important the head coach - and the rest of the coaching team - is to a football team’s chances of success.

Despite having a wealth of talent at his disposal, Roy Hodgson couldn’t stop his team of wealthy superstars from being beaten by European minnows Iceland. Does that make him a bad coach? Of course it doesn’t. But it may demonstrate that the dynamic between coaches and their players is complex.

Being a good coach isn’t just about learning the main skills and getting the right qualifications (although that’s a good start). It’s about methodology, personality, man-management and mental attitude. If you’re thinking about a career as a football coach, having a certain set of skills and attributes could help you to achieve success.

Knowing the type of coach you are

Good coaches recognise their strengths and weaknesses. For instance, a natural authoritarian might come over as aggressive and confrontational. If the coach recognises this fact, he or she can modify their behaviour depending on the individual they’re coaching. Similarly, a master tactician may recognise that they lack man-management skills - and take steps to address their own shortcomings.

The best coaches understand that a team requires many different skills and qualities. While some players will excel in technical areas, others will excel when it comes to commitment, fitness, strength and leadership.

Coaching a team means giving some individuals more time and guidance than others in certain areas of the game. This requires patience, and an understanding that players learn and develop at different paces.

Some of the very best coaches in the history of the game will say that taking ultimate responsibility for the team’s performances is part and parcel of the job. Not only does a great coach lead by example, he or she takes responsibility when things don’t go as planned.

Good leadership is also about walking the fine line between discipline and support. Football coaches must ensure their instructions are taken seriously and acted upon - without causing bad feeling and an atmosphere of intimidation. In short, coaches need to lead dozens of different personalities into battle - and get the best out of each one.

Whether a coach is giving a team talk, delivering constructive feedback or talking tactics, excellent communications skills are essential. The best coaches will adapt the way they communicate depending on the scenario - or the player they’re communicating with. The method of communication a coach employs should get the point across without having a negative impact on morale or motivation.

There is always a positive to take from football - even in the face of defeat. The best coaches remain positive when dealing with adversity, and are always looking for opportunities rather than challenges.

No team in the history of football has ever won a major trophy on ability alone. Passion is a prerequisite to success - and players (particularly young ones) will often take their lead from their coaches in this regard. Passion doesn’t just come from the love or affection for a particular team; it can come from a desire to be the best or to work hard for teammates. Good coaches instil a sense of passion in every aspect of a footballer’s career.

What does Alex Ferguson say?

When Manchester United legend Alex Ferguson was asked what makes a good football coach, he talked about four different qualities:

Alex Ferguson’s first season in charge at Old Trafford was nothing short of a disaster. The club flirted with relegation, and many believe United’s FA Cup win was all that saved Fergie from the chop.

Sir Alex Ferguson said it’s important to keep the ‘fire in your belly’ despite setbacks and challenging periods. After each defeat, the team must reflect, learn and bounce back with even more confidence than before. Players are likely to respond favourably if they see just how determined their coach is.

When it comes to communication, Sir Alex was very much a ‘less is more’ kind of coach. He said that it’s essential that a coach gets his point across concisely. He added that when coaches talk throughout a training session their words are often ‘lost in the wind’.

Fergie was always trying to think of new ways to get his message and ethos across to his players during training. He used his imagination to constantly come up with ways to inspire and motivate, as well as to improve performance levels.

Sir Alex makes the point that if a coach is too involved with the minutiae of a team’s development, he or she can miss the bigger picture. He insists that coaches need to take a step back and view things objectively. Sir Alex would let others take the reins on the training field, and observe his players for hours at a time.

There is no definitive set of qualities that makes a good coach great. But by constantly assessing your own qualities and performance, you should be able to continue improving throughout your career.