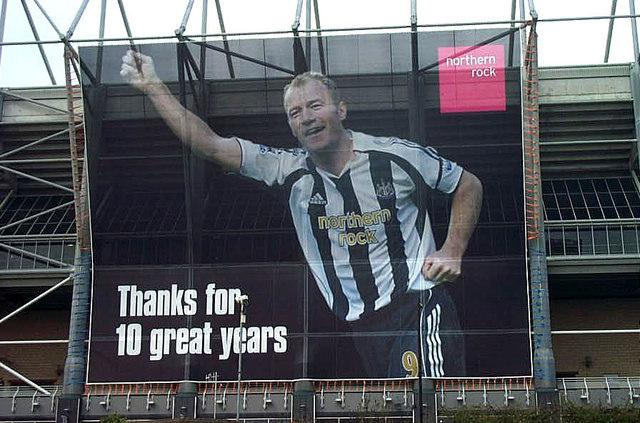 The term ‘giving something back’ has become a cliche — often used by rich and powerful celebrities to enhance their public image. But there are several Premier League footballers who are putting their money where their mouth is by getting involved in crucial grassroots projects around the country.

In this age of uber-wealthy football stars, it is somewhat gratifying to see some of the biggest names in the game doing their bit. While their contribution might be small, the impact their involvement has can be massive. Let’s face it; nothing gets young kids interested in football like the sight of an international superstar taking a coaching session at a local playing fields.

While dozens of well-known Premier League players play an active role in their local community, there are a few particularly impressive examples of altruism that are really making a difference.

Few legends of the English game have done more for the grassroots game than former Manchester United and England right-back Gary Neville. As well as part-funding local non-league team Salford City, Neville is an unpaid ambassador for the Football Foundation. Neville plays a pivotal role in securing investment for grassroots projects, and he is able to use his public profile to attract a great deal of private cash too. Just this month, Neville played a key role in the opening of Cheshire West and Chester Council’s new 3G pitch at a local high school.

Jamie Carragher’s incredible work in his local community started before he called time on his 737-game career for Liverpool. In 2010, he donated the proceeds of his testimonial match to his own football charity. The Carragher 23 Foundation donates to local charities, clubs and footballing projects in the Liverpool area. As well as funding dozens of small football initiatives on Merseyside, Carragher’s foundation recently donated £100,000 to Alder Hey Children’s Hospital and £7,500 to the Homeless FA.

Juan Mata has a reputation for being one of the most approachable and altruistic footballers in the Premier League. Mata spent the entirety of the 2015/2106 season visiting hospitals, hospices, local football clubs and various community projects in his role as Manchester United Community Champion. Mata is enjoys a direct line of communication with fans from across the football spectrum. Just recently, he launched his own Super 8 Challenge, which involved a series of football trials that culminated in a grand final at Manchester United’s training complex.

Alan Shearer works tirelessly in his home city of Newcastle to raise money for charities and various footballing initiatives. His charity work funded the Alan Shearer Centre in Newcastle’s West End, which helps deprived families with a range of social issues. Shearer also helps local youngsters to make the most of their sporting potential with extensive football development programmes at the Alan Shearer Academy Scholarship Scheme. The former Blackburn and Southampton forward also works extensively with the Sir Bobby Robson Foundation, Sport Relief and the NSPCC.

Although he’s had his problems on the pitch recently, Joey Barton has continued his one-man campaign to raise awareness of the plight of grassroots football in England. Using his own blog as a soapbox, Barton has been putting pressure on the Premier League and the FA to do more to help community based football projects. He has also been a major force behind a petition to get the government involved on the issue. Barton has also been one of the faces of Stonewall’s rainbow laces campaign, which has the goal of eradicating homophobia at every level of the game.

As well as being a joint owner of Salford City F.C, Manchester United legend Ryan Giggs works tirelessly on community football projects in Greater Manchester and throughout Wales. Giggs supports the McDonald’s Community Football Awards, and he works closely with the FAW to maintain the steady flow of talent that has been emerging in Wales over the last decade. Giggs is also McDonald’s Director of Welsh Football — a role that puts him right at the heart of the grassroots football community in Wales.

More than anything, grassroots football in England needs cold, hard cash. But if more high-profile players can get involved in community projects, that cash shouldn’t be too difficult to find.