Are Plastic Pitches About to Return to the Football League? 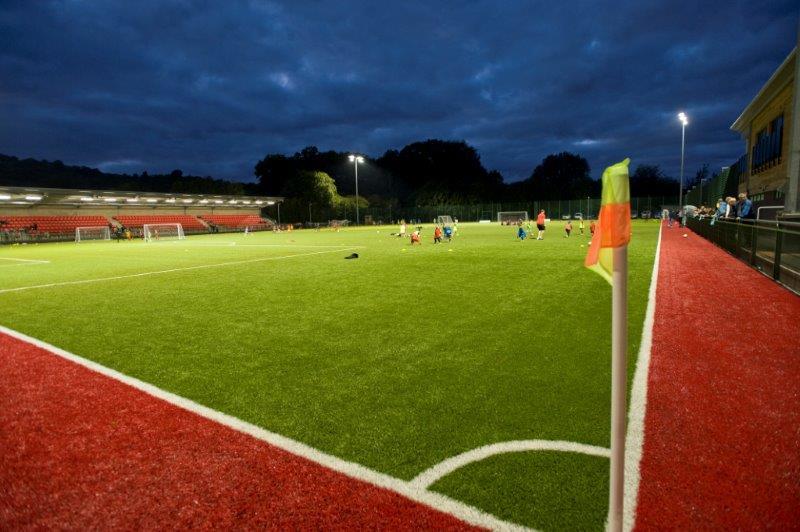 Despite the latest technology making them more effective than ever, artificial pitches still have a major image problem in professional football. If you’re of a certain age, you will remember the awful pitches at Luton and QPR, which deliver unpredictable bounces and some serious leg burns.

Today, however, 4G pitches are safe and very playable; and more importantly, they’re durable and low-maintenance. Thanks to continual development and improvement, modern plastic pitches may be about to make a long-awaited comeback in the football league.

Over the coming weeks a series of meetings are to be held to discuss the reintroduction of artificial pitches in the lower echelons of professional football in England. Several Football League clubs want the option of installing a plastic pitch in order to reduce maintenance costs and stop costly postponements due to inclement weather.

Preliminary talks have already taken place, and the positive feedback received thus far suggests that the latest 4G pitches could be in use in both League One and League Two within the next two years.

All 72 Football League clubs will vote on the issue in June 2018, and there is a feeling that club chairs will vote for a return to artificial playing surfaces for the first time in more than 25 years.

Not everyone likes the idea of 4G pitches in professional football

Of course, there will still be some pretty serious resistance to the Football League’s plan. As well as concerns about the performance of these pitches, club physios will also be concerned about the possibility of an increased injury risk. And a link between the rubber “crumb” in 4G pitches and certain types of cancer is still being investigated.

But English fans and club bosses should remember that the use of artificial pitches is actually quite prevalent across regions of Europe and South America. Indeed, England recently played a World Cup qualifier on the surface — and won.

At a time when the gap between football’s haves and have-nots is growing at an unprecedented rate, anything that can help smaller clubs to stay in the black should be explored. Not only do artificial pitches cut costs, they give clubs the opportunity to turn their stadium into a week-long money-making machine. The opportunity to make money from sporting events and corporate gatherings will probably ensure that the motion to allow the use of 4G pitches in the Football League passes.

But there’s another reason why this issue is important in the lower echelons of English football. Teams in the National League are allowed to install artificial pitches. At present, the likes of Sutton United would need to install a grass pitch in order to take their place in the Football League after promotion. A failure to install a real pitch, as things stand today, would result in Sutton being denied entry to League Two.

History is a cause for concern for smaller clubs

Despite there being so many positive reasons for introducing plastic pitches to lower league football in England, history tells us that giving them the go-ahead this time around may not be plain sailing.

Football League clubs voted on the issue in 2014 — a vote that ended in a tie. As a clear majority was needed for the motion to pass, the introduction of artificial pitches was blocked. To break the deadlock, a further vote was organised for early 2015, and resulted in a slight majority against the introduction of 4G pitches.

While the benefits are clear, there is still a concern that playing on these surfaces could spoil the “spectacle” of English football for fans. In addition, the Professional Footballers’ Association is against the introduction of artificial pitches. The majority of players have concerns about health and safety, as well as performance. Until elite players can be persuaded about the merits of these surfaces, the chances of seeing a plastic pitch in the Premier League or Championship any time soon are remote at best.

The installation of a 4G pitch can cost between £100,000 and £350,000. However, there will be FA and government grants available — on the proviso that clubs make their playing surfaces available to the general public at certain times of the week. Smaller clubs will lose an element of control over their own pitch, but the extra income and cost savings could prove impossible to resist.

An additional £3,000 or £4,000 a week brought in by an artificial pitch may not seem like a great deal, but to the Football League’s smallest clubs it could be the difference between survival and bankruptcy. Money in football talks louder than ever before, so there’s a very good chance that we’ll finally see the reintroduction of artificial playing surfaces next year.