Are the FA's New Youth Football Guidelines a Step Too Far? 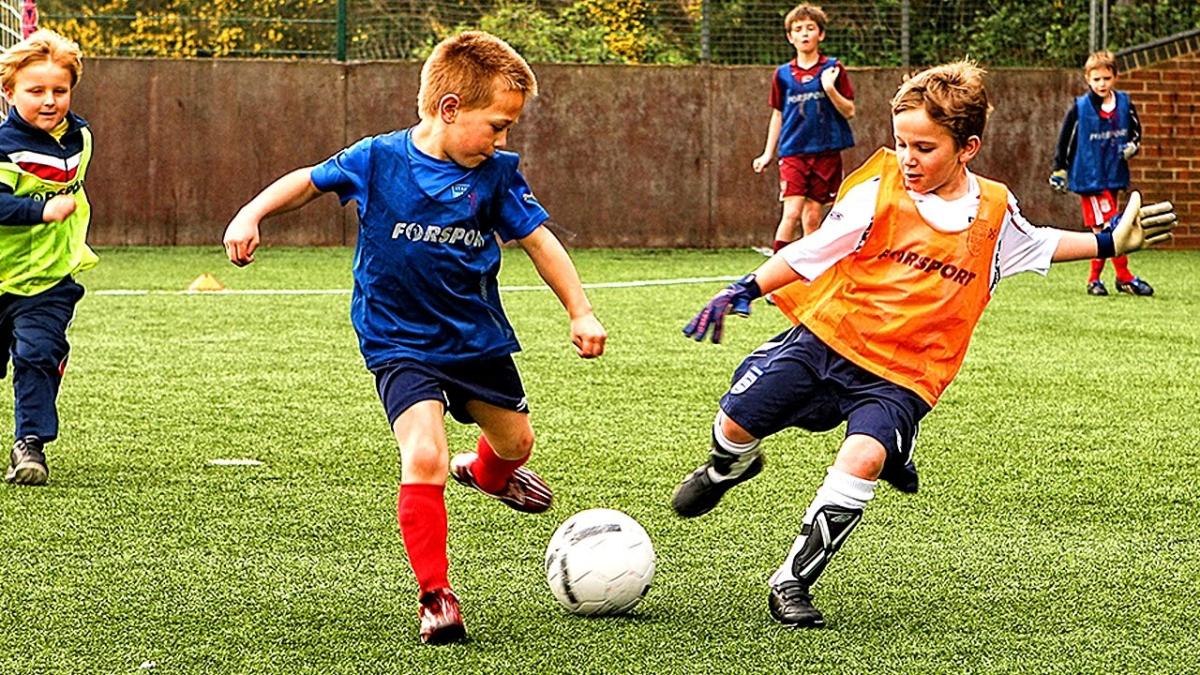 Switch on to Premier League football, and there’s a good chance that, sooner or later, you’ll see an example of unprofessional behaviour from the game’s big stars. Unfortunately, we’re now conditioned to accept this as part of the game, but this definitely shouldn’t be the case.

The highest paid athletes in the UK are swearing, intimidating officials and opposition players and generally behaving badly regularly these days — and our impressionable children are replicating these behaviours at local parks and playing fields every weekend.

In an effort to change behaviours — and the culture of youth football at grassroots football — a new set of guidelines were recently piloted by a local league in Manchester. And the results so far have been very encouraging.

As well as improving on-the-field behaviour, this initiative is aimed at giving youth players the opportunity to improve their skills and techniques. As a result, several changes to the basic rules of football have been implemented.

Following the Football Association’s review of the youth game, it was concluded that more and more youngsters are copying the behaviours they see on TV every weekend. As a result, young players are turning their backs on the game, and recruiting new match officials is becoming increasingly difficult.

Manchester Junior Respect League has trialled a new set of guidelines in an effort to make youngsters think about how their actions and behaviours affect others. One of the guidelines allows players to clap during matches, but shouting or calling out is banned.

The main aim of this initiative was to create a safe and calm environment for everyone involved in youth football, including the watching parents and relatives. It is hoped that player participation and match official retention will increase. However, it is also hoped that the quality of football will also improve.

One of the more radical guidelines bans coaches from shouting instructions from the sidelines. This particular rule is aimed at encouraging youngsters to think for themselves. However, while this idea has merit, some say that it doesn’t prepare youngsters for the cut and thrust of academy and professional football.

The 12 new youth football guidelines are as follows:

No slide tackles — free kicks are awarded for offenders

Blue cards — all cautionable offences result in a blue card, which results in a two-minute sin-bin penalty

Power plays — if a team goes ahead by four goals, the opposition team may field an additional player until the deficit is reduced to three

Mixed teams — clubs must field teams of a similar ability, which is aimed at stopping A teams from playing B teams

Respect marking — after every match, the referee will mark players, coaches and spectators in relation to the respect they showed

All positions — all players in a squad must be given time in every position, including goal

Silent spectators — spectators are not permitted to shout or call out at any point during a match. They can, however, applaud passages of play and goals

Goalie retreat — once the goalkeeper is in possession of the ball, all opposition players must retreat to the halfway line

The FA has now officially endorsed these new rules for youth football at grassroots football. They are being rolled out right now, and the face of football at this level is changing beyond all recognition as a result.

Is Footballing Culture in England Worth Preserving?

Of course, there are issues that need to be addressed at the grassroots level. Anything that promotes respect and good behaviour on the field of play should be welcomed. However, what about the essence of the game? By its nature, football is a competitive endeavour that evokes passion and pride. Some will say many of these new rules could stifle the emotional element of the game.

And do these new rules prepare youngsters for competitive action at higher levels? Are we throwing the baby out with the bathwater when it comes to addressing the inappropriate behaviour of a small minority of idiots?

This isn’t cricket. It’s football: a game for the masses that is exciting and filled with passion. Why shouldn’t kids experience the thrill of cheers and chants when they score a goal? Why should youth players learn to take instructions from the sidelines? These are integral parts of the game, and to remove them threatens football’s identity.

The FA is right to tackle the issues of player development and respect. However, some of these rules are punishing players, coaches and spectators unfairly. The real issues are a lack of cash, a lack of good playing facilities, a chronic lack of coaches and the disgraceful behaviour of a minority of players and spectators.

Will these changes improve the game, increase participation levels and develop more technically gifted players? Only time will tell.