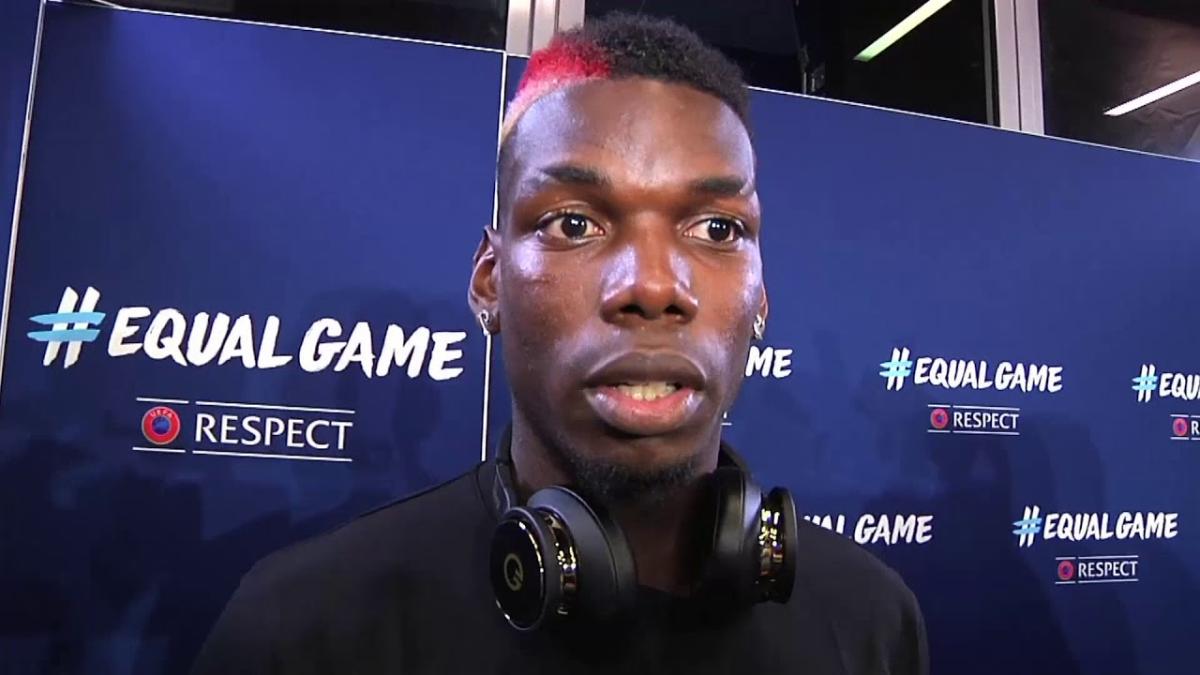 In this age of billionaire owners and multi-millionaire players, football is being accused of losing its identity with increasing frequency. Young people can’t access quality coaching, fans can’t afford to attend top-flight games and the gap between the haves and have-nots continues to widen. But the essence of the beautiful game never changes.

Football has the power to bring people from all walks of life together; it is a game that knows no colour, nationality, religion or class. You might hear the term “the international language of football” from time to time — and this is what it means. However, not everyone finds the simple act of kicking a ball around easy. In fact, there is a large section of the population who are often precluded from organised football because of a disability or impairment. And that’s why UEFA’s “Equal Game” initiative is so important.

The FA in England has had its own Respect campaign for several years now, promoting respect towards officials at all levels of the game. UEFA’s Respect campaign, however, is far more ambitious in its scope. This version is all about making football as inclusive as possible — particularly at the grassroots level. And the latest UEFA Respect initiative is called “Equal Game”.

What is Equal Game?

Equal Game is all about helping people from all backgrounds to get involved in organised football. A series of competitions and community projects are being planned with one main goal: to communicate to people all over the World that football is for all. The Respect social responsibility initiative was launched in 2008, and Equal Game is its latest project. It’s all about giving football lovers from around Europe a voice — telling people what football means to them.

The Equal Game mantra is: “Everyone is entitled to enjoy football, no matter who you are, where you’re from or how you play.”

So what does this mean in practice?

This particular project is all about inspiring people to take up the game. Even the most severe disabilities shouldn’t be a barrier to getting involved; however, this is something many people don’t realise. People with mental and physical disabilities take part in organised competition every day. These people can act as an inspiration to others, but they need to have a voice — and that’s what Equal Game is all about. Whether it's blind football, wheelchair football or amputee football, the beautiful game can be adapted to ensure everyone can revel in it.

The project is backed by several superstars of the game, including Lionel Messi, Cristiano Ronaldo, Paul Pogba and Ruud Van Nistelrooy. However, these famous faces are only there to raise the profile of the initiative. The real stars of this show are the ordinary people who overcome huge personal challenges everyday and still make it onto a football pitch regularly.

One of the people who personify what the Equal Game project is trying to achieve is Eddie Thomas from Merthyr in Wales. After playing football to a very high level in his youth, life took over. Eddie was forced to give up the game he loved in order to provide for his family. Now retired, Eddie feels the effects of the aging process every day — something he thought would rule him out of playing football again.

However, Eddie’s life changed when a friend told him about “walking football”. Although he was reluctant to take part at first, Eddie eventually decided to give the slower version of the game a try — and he’s never looked back. Not only does Eddie have fun and stay fit, he’s made a whole new set of friends. And this all happened because his friend told him that he wasn’t too old to enjoy the beautiful game.

Eddie’s friend did an amazing thing that day. By spreading the word about walking football, he gave Eddie the confidence to give it a try. This is what Equal Game is all about. Using the hashtag #EqualGame on Twitter, people involved in the sport are being encouraged to share their unique story. The hope is that people who previously thought they had no place in the game will be empowered to overcome their fears and get involved.

There really is no human condition that precludes anyone from enjoying football — and that’s the message Equal Game is trying to communicate. Football can be a beacon for equality at every level of society.