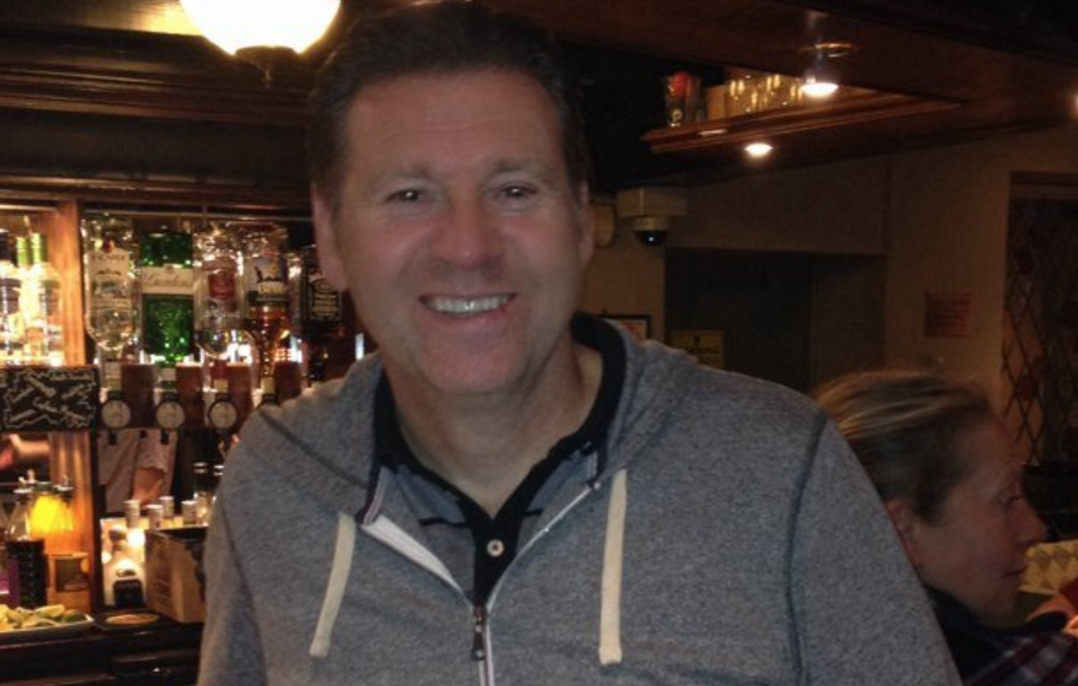 If you were to ask a local grassroots footballer about the state of the game, they would probably reply with a list of complaints about rotting facilities and unplayable pitches. But ask the average professional, and the response might be a little more vague.

So when former Newcastle United and Tottenham legend Chris Waddle was asked about the grassroots game in England, listeners to BBC Radio Five Live probably expected the same old list of cliches and formulaic responses. But Waddle was damning about the state of football in the community, and he pulled no punches in his reply.

The former England winger has first-hand experience of the issues facing local football clubs in England. He manages a Sunday league team (Hallam FC) in the Sheffield area, and he has seen just how cash-starved the game is at grassroots level.

“It’s very difficult. The pitches we were looking for, we couldn’t get one. We ended up looking for a 3G pitch because of the weather and found one that was charging over £160 a game.

“Junior football is suffering badly. There are new teams folding every week. The majority of teams are finding it very, very hard to run. A Sunday morning team like us, if you’re starting off, you’re talking about £2,500 to £3,000 a season and that’s with players paying subs.

“It’s ridiculous. With the amount of money flying around in the game today, it is absolutely embarrassing that a country like England cannot keeping funding football at grassroots level.

“I just want to know, where does all the money go?”

And this is the burning question. The Premier League will receive £5.1bn over three seasons for domestic TV rights. Indeed, Sky’s offer of £4.2bn is 71 percent higher than their last bid three years ago.

Just after the news of Sky’s deal emerged, the share price of Manchester United jumped by five percent. It seems that the unprecedented popularity of football is benefitting everyone in the game - except those at the very bottom of the ladder.

Of course, Richard Scudamore immediately came out and told us all that the money from the new TV deal would be used for ‘youth development’, good causes and stadium improvements. The craziest thing about this is he actually thinks we buy this.

Increased revenue from TV broadcasting deals has a minimal impact on the grassroots game - something that has been demonstrated time and time again over the last 20 years. In reality, higher revenues mean higher wages for the elite players, as well as soaring transfer fees.

Scudamore is obviously embarrassed that many ordinary football fans are being priced out of the Premier League. He has asked clubs to do more to ensure prices are affordable and stadiums are full. But this is him simply paying lip service to increasingly irate fans. Both supporters and grassroots players are being lost in the mountains of cash now in the game.

Some analysts estimate that cash from the Premier League could amount to less than £20m per year. Bearing in mind that the Premier League is now generating something close to £2bn per year, it is clear that Chris Waddle has a point.

Ironically, the FA’s first pilot project as part of the £260m scheme is a football hub in Sheffield, being built at a cost of nearly £7m. But Waddle was sceptical about the centre’s chances of success.

“They are opening a centre in Sheffield, which is not far from where I am, but you’re talking about so many people who want to play football.

“If you’ve got so many football teams, from six onwards, who want to play [at the new hub], then they’ll have to join the queue.

“Instead of investing £7m on just one thing, where it looks great for the FA, go and do the park pitches up.

“Park pitches are shutting down. They cannot look after themselves if nobody cuts the grass and nobody looks after them.

“There are so many football pitches in England. Use them! Get quality into them. Get people to play and invest money in them. We don’t!”

And therein lies the problem. The FA is under increasing pressure to do something about grassroots football. But cleaning up a few pitches in Sheffield isn’t going to make news headlines. Instead, the FA is targetting high-profile investments that will grab the attention of the media. The FA can then hold its hands up and say: ‘We’re doing our bit, don’t blame us!’.

Some of the FA’s new football hubs will have only two pitches. Yet there are 33,000 grass pitches in England, and nearly 90 percent of them are owned by local authorities. Councils across the country need funds to repair and maintain these pitches - and to train groundsmen on how to keep them in tip-top condition.

The FA is claiming that £8m is being invested in improvements to existing grass football pitches. But this simply won’t scratch the surface. If more high-profile stars like Chris Waddle exert pressure on the Premier League and the FA to do more, perhaps we can all look forward to a healthier grassroots game in England.