Could an All Star Series Bring Disenchanted English Football Fans Back to the Game? 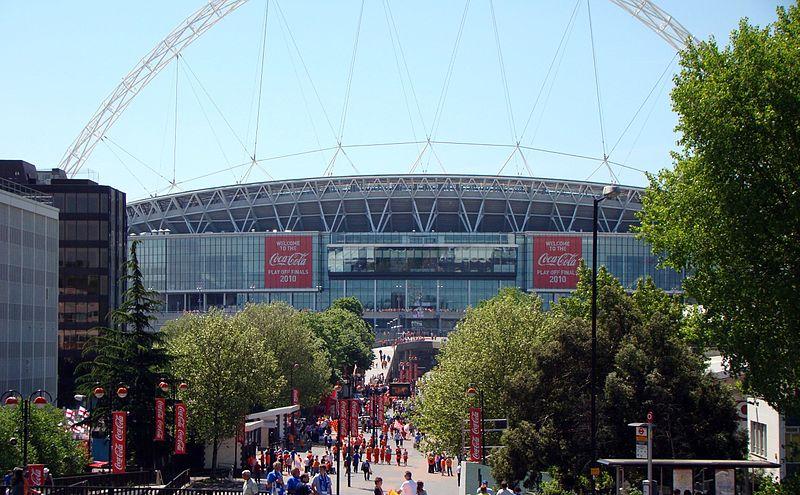 Despite being far and away the UK’s most popular sport, football has an image problem in this country. Season ticket prices in the Premier League and Championship are making it impossible for ardent fans to see their team in action. TV money continues to flood in at an unprecedented rate, and the game’s biggest stars are richer than ever.

But fans across the UK and beyond are being disenfranchised — to such an extent that empty seats are now visible in some of the most famous stadiums in Europe. The ordinary fan, who is the lifeblood of the game, is being ignored.

Over the years, a range of potential measures have been put forward in an effort to re-establish this important bond. Unfortunately, the most effective measure of all — cheaper tickets — continues to be ignored.

There is a perception that the working man’s game has been stolen by corporations and oligarchs. Make no mistake; English football in particular has an image problem, and even professional footballers are concerned.

Manchester United striker Romelu Lukaku is acutely aware of this growing problem. After all, he plays in front of the “prawn sandwich brigade” — as Roy Keane so eloquently put it. The Belgian striker recently suggested that a north versus south “All Star” game would give something back to the fans.

While regional rivalries in football will always take precedence, there is a growing debate over which English region is top dog. Is it the south, with the likes of Spurs, Chelsea and Arsenal? Or could the northern powerhouses of Manchester United, Manchester City and Liverpool prove they’re at the top of the footballing tree?

This is doubtless an argument thousands of fans have over a pint every Saturday afternoon — but what if we could settle the argument once a year? What if an annual “All Star” event pitted north v south for the title of England’s top footballing region? Would this give something back to ordinary fans?

For a start, the TV broadcasters would love the concept. The viewing figures would be astronomical, and the fanfare surrounding the games would be akin to the NFL’s. Indeed, the NBA, the MLS and MLB in the USA all have their own All Star events, so why not football?

This could even be an opportunity to play around with some new concepts, such as sin-bins, referee audio and stopping the clock when the ball is not in play. The FA would be able to gauge the public’s reaction to potential rule changes, and develop new approaches.

Free Elite Football for Everyone

Crucially, the money from sponsorships and TV broadcasting rights would be huge — big enough, perhaps, to fund free tickets for the fans. Each Premier League club could, for example, hold their own events or charity initiatives to determine who gets their allocated tickets. And a range of community events could coincide with an “All Star” weekend, perhaps at the end of the season.

But this is where things get really exciting. It would be the fans who pick each team, based on votes or season-long ratings averages. Inclusivity would be guaranteed by allowing fans to vote via social media. At the end of the season, the votes would be counted, and the most highly rated players in each region would make a squad of 22. Each region’s manager of the year would then take charge.

And to make things as fair as possible, an “All Star” final could take place over two legs — one at Wembley, and the other at Old Trafford or Anfield. Not only will ordinary fans be selecting a team of elite players, they’ll be able to watch the action for free in their own backyard.

This type of event isn’t anything new, however. In 1973, a game was staged to mark the UK’s entry to the European single market. Ireland, Britain and Denmark (all new EEC members) played a match against representatives from the trading bloc’s existing six members. The game, which featured six German superstars in the EEC team, ended in a 2-0 victory for the new members. A match between England and the rest of the World was played at Wembley in 1963 to commemorate 100 years of the FA. England won that game 2-1 in front of 87,000.

These events always have a major impact on ordinary fans. And in this age of interactive reality TV shows, giving fans power over team selection would be very popular. If an “All Star” series brings disenchanted fans back to the game, it has to be considered seriously by the FA.