Disability Football: How to Get Involved 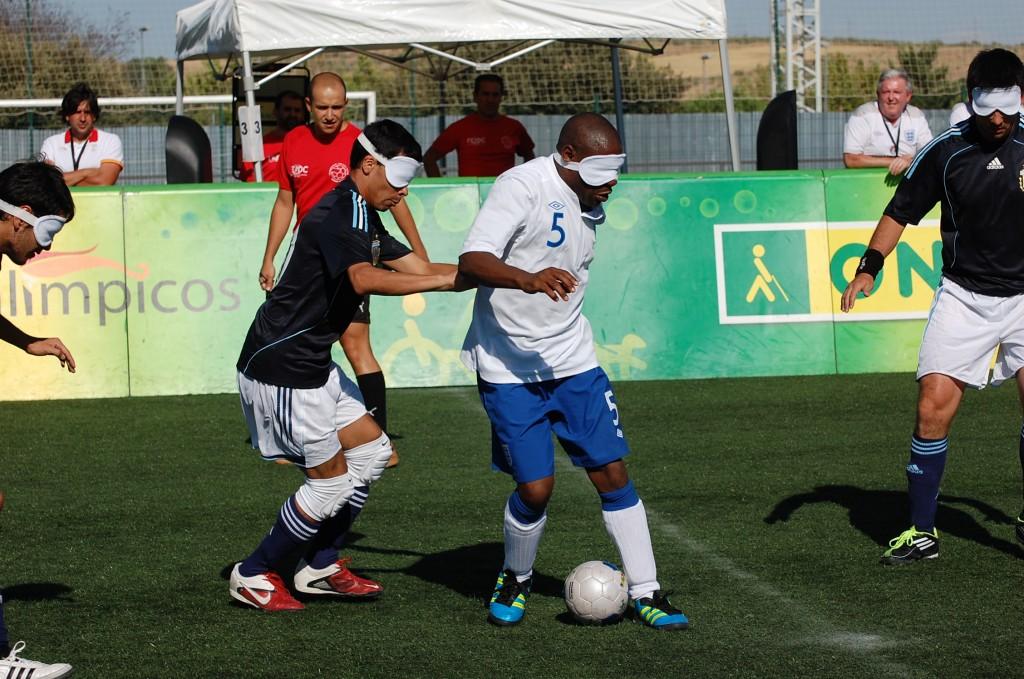 It is now estimated that around one in five people in England live with a disability or a chronic illness. For the vast majority of these people, the need to exercise and socialise is just as important as it is for able-bodied people. Fortunately, opportunities to get involved in disability football are numerous, and they’re growing all the time.

Since the creation of the English Federation of Disability Sport, there has been a cohesive approach to football projects for disabled people. This, along with the FA’s Football Development Department, put in place England’s first national initiative for the sport. “Ability Counts” was designed to make the game more inclusive to people with a disability, and it was quickly followed up by the FA’s Football Development Strategy. As a result, the number of disability football teams in England is at an all-time high.

Since 1999, opportunities for disabled footballers to take part in organised, FA-affiliated competition have been growing fast. To encourage more teams and clubs to get involved, the FA gave them special dispensation to band their age groups in ranges of four years, instead of the usual two. This means that under-16 football is often played by children as young as 12. This ensures that there are sufficient numbers in small towns and rural areas to complete teams.

More recently, the EFL Trust and the Wembley National Stadium Trust joined forces to launch the “Every Player Count” initiative. A total of £1.1 million is being invested in the initiative — which has been created to attract a minimum of 10,000 new players to disability football teams and associations around the country.

Specific projects will be launched with the help of 25 EFL clubs, including Plymouth Argyle, Carlisle United and Shrewsbury Town. The first year of the initiative should attract more than 3,000 new players, and assist with the training of 130 coaches. These projects for people with a disability are fast becoming community-based schemes involving local businesses and residents. It is this local approach that is now paying dividends.

What Forms Does Disability Football Take?

In England, disability football is divided into two categories:

This category allows people with a wide range of disabilities, impairments and physical ailments to compete together. This a a very broad cross-section of players, and it usually only excludes blind players and those confined to a wheelchair.

This category groups together people with the same or very similar impairments. Each type of impairment follows its own format and rules, which are adapted according to the players’ physical and mental needs. For instance, blind footballers player a slightly adapted version of futsal.

Getting Involved in Disability Football

The FA website includes a wealth of information about the various types of disability football on offer in England. There, you can find details of the format and specific rules of each impairment category, as well as details of the age groupings for each. You can also learn a lot about the game and the opportunities available by visiting The Disability Football Directory.

In most cases, the FA works in conjunction with disability charities and organisations to deliver footballing projects in the community.

For instance, football for people with learning difficulties requires that participants are classified in terms of their adaptive behaviour and IQ. Classification is managed by the UK Sports Association; however, most local competitions don’t require this. Several forms of the game are played in this category, including traditional 11-a-side and an adapted form of futsal. The FA works in tandem with Mencap and Special Olympics GB to deliver football projects for people with learning difficulties.

If you, a friend or a relative is living with a disability and wants to get involved in organised football projects, the easiest thing to do is contact your local FA. You will be pointed in the direction of clubs, competitions and initiatives in your local area, and you’ll also be given details on how to sign up.

Football is one of those rare things that has the power to bring people from all walks of life together. As long as the FA, the EFL, the Premier League and other prominent sports organisations remain committed to providing footballing opportunities for disabled people, football can continue its journey towards equality.