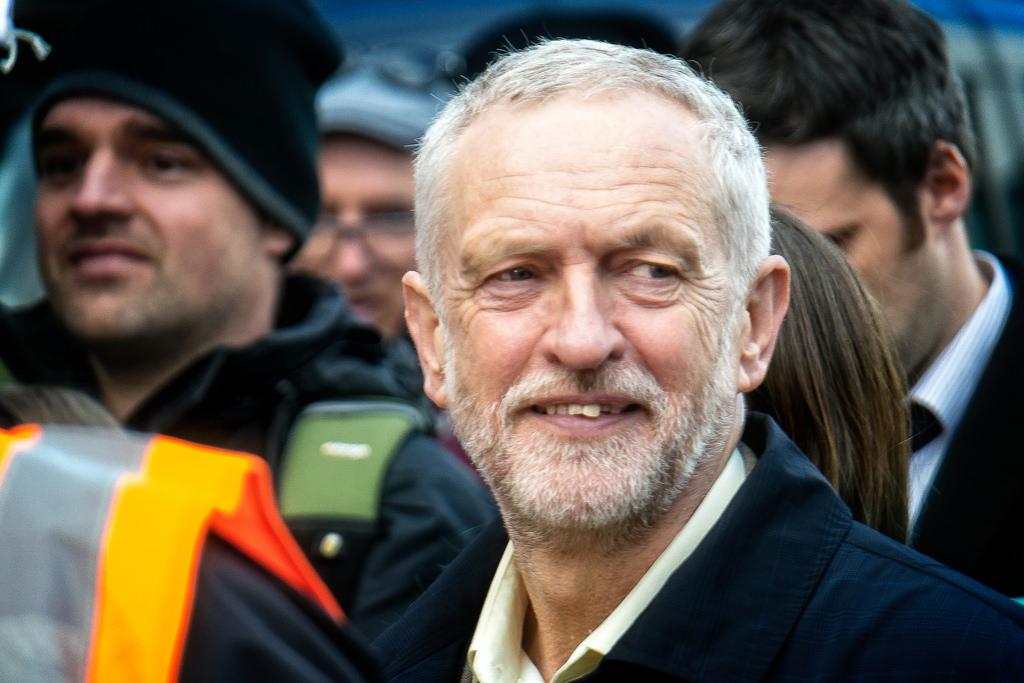 Earlier this year a non-binding vote of no confidence in the House of Commons sent a clear message to the Football Association: reform, or we’ll do it for you.

While this wasn’t the first time the game’s governing body has come to blows with the UK government, the unprecedented step of threatening legislation will have reverberated down the corridors of power at Wembley.

Despite representing a game that appeals to every imaginable demographic group in England, the FA’s board is still dominated by middle-aged and elderly white men. And according to MPs, this is an untenable situation.

Among the recent controversies that prompted this Parliamentary vote were chronic underinvestment in the grassroots game, the role of agents in the game and the representation of minority groups.

Despite making progress on abuse in the game through the Respect campaign, the FA decided to abolish the role of Respect director during a recent restructuring. While the decision has since been reversed, the whole episode casts doubt on whether or not the FA is fit to control the destiny of England’s national game.

It appears that this unexpected intervention has hit a nerve. During election campaigning recently, Labour leader Jeremy Corbyn turned up at Hackney Marshes’ football pitches for a kickabout. However, the man who would be Prime Minister had an agenda, and it is one that will delight tens of thousands of grassroots football participants up and down the country.

Football for the many?

Corbyn announced several measures to help ordinary football fans, players and volunteers. Among the Labour leader’s pledges was the introduction of a “flexible football ticket” for travelling supporters who often lose their money when Premier League matches are rearranged for television coverage.

He said: “Millions of football fans across the country, including myself, are eagerly awaiting kick off this evening at Wembley.

"Despite the game we all love receiving lucrative domestic and international TV deals, the grassroots game has been shamefully starved of funding over recent years.

"Too often, youth football teams cannot find pitches to play on and when they do they are expensive and the facilities are not fit for purpose.

"All-weather pitches are like gold-dust and coaching badges can cost unaffordable amounts.

"Under these circumstances, it is no surprise we are not nurturing the talent that we all know exists within the beautiful game.

"To address this lack of funding and lack of facilities, Labour in government will ensure that 5 per cent of domestic and international TV rights money is diverted to the grassroots game.

"This will ensure the footballing talent of young girls and boys is harnessed, and football is a game for the many, not the few."

No doubt this was music to the ears of local club secretaries and young footballers up and down the country. However, some believe that forcing through such a commitment sets a very dangerous precedent. After all, the Premier League is a private company like any other.

Corbyn claims that the underinvestment in grassroots football is a scandal, but the Premier League argues otherwise. Just last December, £100 million was set aside for various grassroots projects — a figure that constitutes 5.1 percent of the latest domestic TV deal.

Should we be happy with what we’ve got?

While the current level of investment in grassroots infrastructure is now at record levels, we’re playing catch-up after so many years of underinvestment. To make an enemy out of the world’s richest domestic league at this time might jeopardise the level of cooperation that currently exists between all of the concerned parties.

A lengthy legal battle between the UK government and football’s governing bodies could put a halt to the current levels of investment. If such a situation were to occur for just a year, the repercussions for local teams and leagues could be devastating. While most people would welcome the level of investment promised, it’s surely better for the game if the necessary funds are handed over voluntarily.

On the other hand, Corbyn is tackling an issue that has been swept under the carpet for too long. Some within the game have accused both the incumbent government and the Premier League of being disingenuous with their claims about the level of investment being pumped into grassroots football.

Whether Corbyn wins the 2017 General Election or not, he is exerting pressure on the FA and the Premier League, and keeping the issue of grassroots funding firmly in the spotlight — and that has to be a good thing.