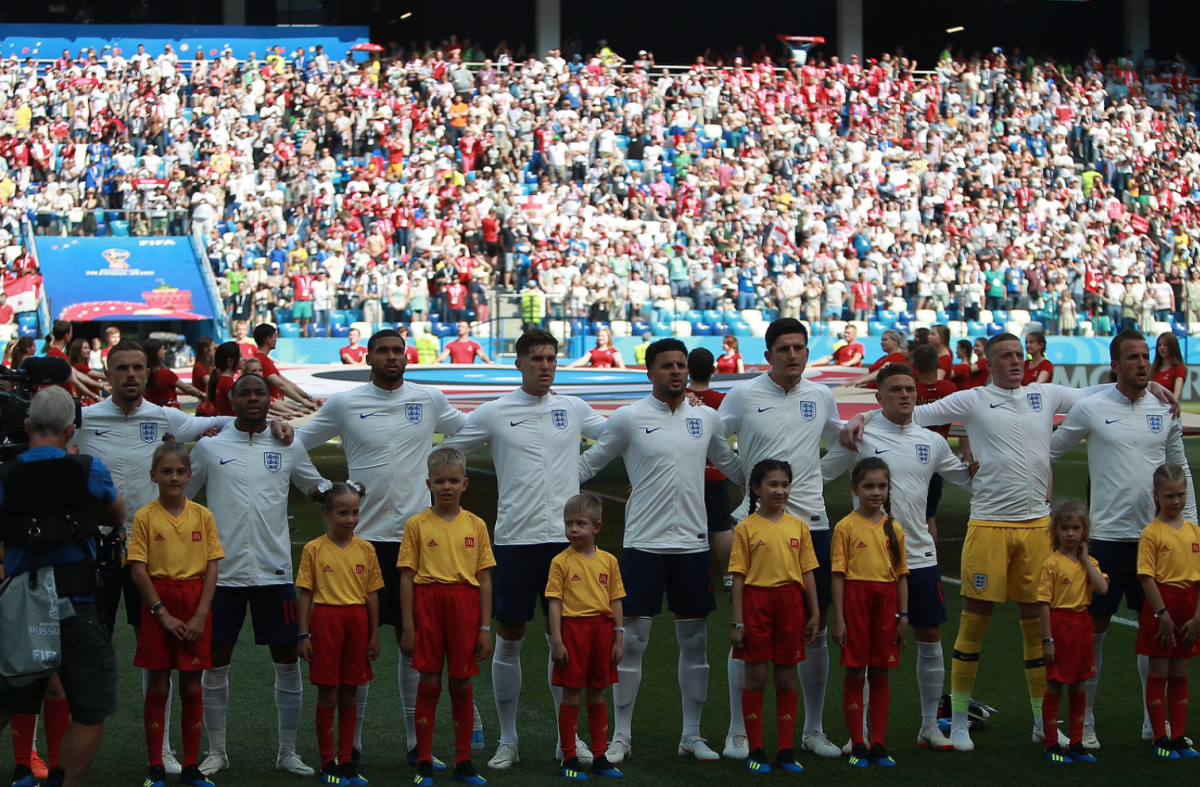 The 2018 World Cup Finals in Russia were meant to be the most controversial yet. Warnings of violence between fans, political turmoil between the host nation and the rest of the world, and concerns about stadia all proved to be a waste of time.

Russia 2018 was a triumph, in every way a World Cup Finals can be.

We saw some wonderful football, some stellar individual performances and the beautiful game being played with respect. We also witness some of the game’s underdogs fight for glory. The likes of Croatia, Sweden and Russia won hearts and minds with their determined displays, while football giants Spain, Germany and Argentina simply failed to turn up.

But if you’re English, the World Cup in Russia may live with you for the rest of your life. Yes, England lost three matches, and they struggled at times against Colombia in the second round — but boy did they work their hearts out.

Of course, the lads were crushed when Mario Mandzukic scored Croatia’s injury-time winner in the semi-final, but there was real dignity and pride in defeat. This young side was lacking the stars of 2010’s “golden generation”, but it had determination, togetherness and fight. And the English public loved every second of the ride.

If you’re older than 35, the chances are you remember the 1990 World Cup with great fondness. Bobby Robson’s men succumbed to another heartbreaking semi-final defeat, but those players showed real heart and spirit — just like the team of ‘18. A sudden surge in participation at grassroots level followed Italia ‘90, but will the same thing happen now?

Both the English press and sections of the fans have had unreasonable expectations of the national team since 1966. Quite honestly, we often think we’re better than we are. Even the 2010 team that featured the likes of Gerrard, Lampard and Rooney probably wasn’t as good as the hype suggested.

Southgate’s team of ‘18 possessed even less natural talent. Yes, Kane is a great player and Trippier showed glimpses of magic, but Alli in particular struggled to live up to his billing. Indeed, a number of England players — particularly during the Croatia and Colombia matches — looked very ropey on the ball. When the opposition players pressed, panic ensued.

And herein lay the problem for so long. England has lacked the type of composure and technical ability on the ball that wins World Cups for decades. This year was no different, but Southgate demonstrated that hard work, organisation and a little luck can get you very far.

And as much as England struggled to create from open play at times, the public never gave up on the team. Now we know exactly what we’re short of in England. We need more coaches at grassroots levels of the game. We need less competitive action for our youngsters, and more time spent developing the technical aspects of the game. We need a domestic league that bloods young players at the top level, instead of letting them rot in the under-23s or sending them on loan to play an inferior brand of football.

Gareth Southgate showed us all one important thing: English players have absolutely everything needed to win a World Cup in style… except raw technical ability. But we’re getting there. Don’t forget, England recently won two World Cups at youth level. And crucially, Southgate knows the Fodens and Sessegnons of the world. Let’s just hope their clubs give them the competitive game time they need to take the next step.

The signs are good, however. The FA and the Premier League are both putting money into the game, and participation levels among both boys and girls have risen in recent years. If the World Cup this year told us anything in England, it’s that we need more FA and UEFA-accredited coaches. We’re still operating on around a quarter of the coaches Germany has at the grassroots level. To take the next step, we MUST invest in our people.

The Greatest Legacy of All

So, Russia 2018 has told us we have everything needed to win a World Cup; save a little extra flair and technical ability in the right areas. It’s also shown us that England is still a footballing power — albeit in the second tier of the world game… just below the likes of Brazil, Spain and France. And we now know that Southgate has come up with a formula that should help English teams to cope with the pressure cooker that is a four-week World Cup.

But perhaps the greatest legacy for England will be the way the fans, players and media came together for a stunning summer of hope and drama. Make no mistake, England over-achieved in Russia. However, this was the World Cup that signalled a new era of trust and respect between the stars of the English game and the public.

The greatest legacy of any World Cup is more kids taking up the game for the first time — and that’s definitely happening in England right now.