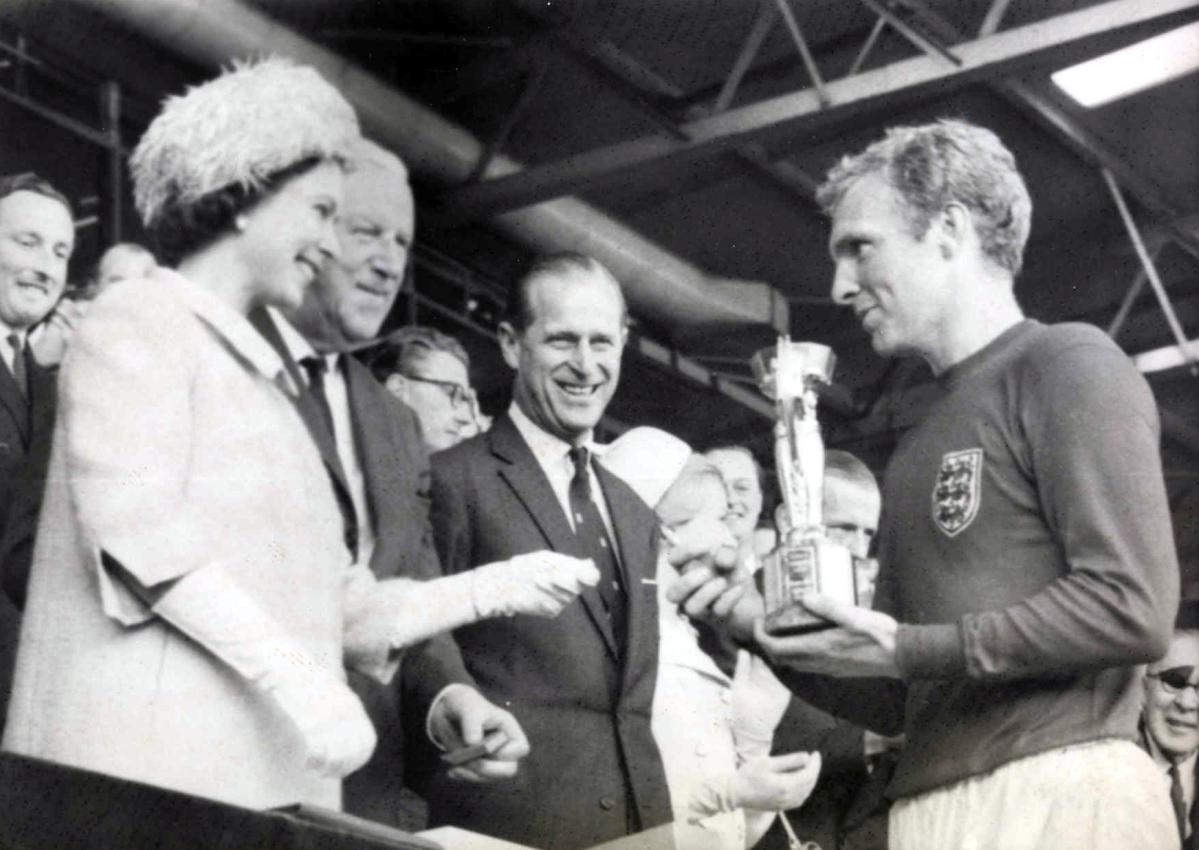 Geoff Hurst helped England to fulfil its destiny 50 years ago this month - by scoring the goal that brought the World Cup Jules Rimet trophy to the home of football.

Despite countless opportunities and near misses, the England national team has failed to replicate that success. For whatever reason, the country that gave the world the game has fallen behind footballing powerhouses such as Germany, Spain, Argentina and Brazil.

But as the FA continues its push to improve standards and create a winning formula for the national team, there is still a desire to use the glories of yesteryear to inspire the stars of tomorrow. This is why the game’s governing body in England has decided to mark the 50th anniversary of the nation’s greatest football moment by giving various grassroots initiatives a cash boost.

For 66 days, the FA will give a grant of £1,966 to 66 good causes in the grassroots game. The ‘66 for 66’ scheme will be be administered with the help of the network of 50 County FAs across the country. This is a nice touch that recognises the fact that England’s success in 1966 was enjoyed across the country in several stadia - and not just at Wembley.

Barry Bright is the chair of the FA Council, and he recently talked at length about just how popular this scheme has become.

“We’ve had a host of nominations from County FAs, grassroots clubs and community groups from across the country from funds generated from last season’s FA Community Shield between Arsenal and Chelsea,” said Barry Bright, chair of The FA Council.

“Beneficiaries include Ramsgate FC in Kent, who will spend their money improving access for wheelchair users in their clubhouse.

"Another grant is being made to the Army FA, who aim to increase female participation by organising a series of small-sided games and offering training sessions and football kits.

“There’s also the Westmorland County FA in Cumbria, who will be repairing some of the damage done to their clubhouse by Storm Desmond earlier this year.”

A total of 50 grants will be made by the County FAs around the country, while the remaining 16 will be distributed centrally from FA headquarters. While £2,000 will barely touch the sides at many cash-strapped grassroots clubs, it might pay for new equipment, kits and essential maintenance.

However, Fulham FC have put their grant towards a sculpture of George Cohen MBE - the World Cup winning right-back who spent his entire career at Craven Cottage. As part of their fundraising efforts, Fulham are also setting up dementia care programmes which will be managed by the Fulham Football Club Foundation.

The FA’s ‘66 for 66’ initiative is just one of several events commemorating England’s World Cup win in 1996. Festivities kicked off back in January, when several players from the winning team attended a glamorous event at the Royal Garden Hotel in Kensington.

The main aim of ‘66 for 66’ is to ensure the legacy of the 1966 World Cup win lives on amongst today’s youth. But the money is also being used for special charitable projects around the country, including Football Shirt Friday - an event to raise money for the Bobby Moore Fund, which carries out research into bowel cancer.

Throughout the summer of 2016, a range of activities and events up and down the country will commemorate English football’s finest hour - the culmination of which will be World Cup 66 Live. This will be a minute-by-minute recounting of the final itself. Staged on the 50th anniversary itself - 30th July 2016 - the event will feature interviews with players, unseen footage from the day and some special live music performances of 1966 chart hits by some of the biggest stars in British music.

The money being spent by the FA as part of the ‘66 for 66’ initiative won’t have a direct impact on participation levels at grassroots level. However, it might be a reminder to everyone just how big a part football plays in society - even in this age of instant entertainment and convenience. Hopefully, the legacy of 1966 can be used to persuade more youngsters to take up the game in their local communities.