Grassroots Football Clubs May Now Be Eligible for a Free Defibrillator 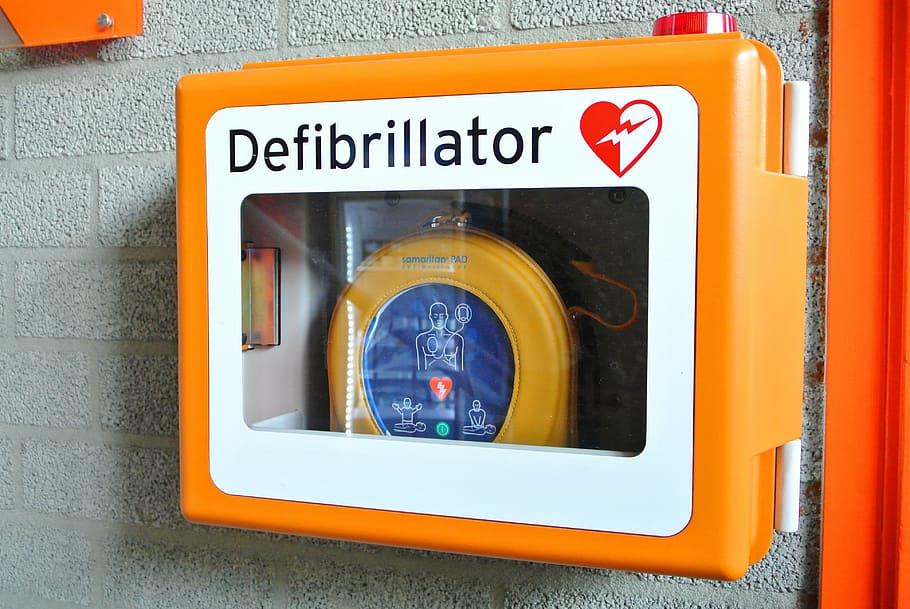 When Christian Eriksen collapsed during a Euro 2020 match last month, most people watching expected the worst. It was clear that something catastrophic was happening, yet knowing he was in the best of hands gave everyone cause for optimism.

Doctors and physios were at Eriksen’s side within seconds of his collapse. Had they not been, the happy ending that transpired might never have happened.

The chances of experiencing this type of cardiac event are extremely slim, but they’re not zero. That’s why it’s important for all grassroots football clubs to have procedures in place to react to such emergencies.

Having at least one First Aid-trained coach or volunteer on hand for every match and training session is a good start. The ability to administer CPR to an afflicted player could be the difference between life and death.

But can we go further? Grassroots football doesn’t have the luxury of having pitchside doctors, but it can utilise the next best thing — a defibrillator.

What Is a Defibrillator?

A defibrillator is a device that delivers a sudden surge of electricity to the heart of someone who’s in cardiac arrest. It’s designed to “shock” a human heart back into a natural rhythm. Defibrillators are sometimes referred to as defibs, automated external defibrillators and public access defibrillators.

More and more high streets, shopping centres, leisure facilities and public spaces are providing defibrillators for public use. Users simply need to listen or read basic instructions to use them safely and effectively.

Who Can Use a Defibrillator?

The great thing about modern, public access defibrillators is that they can be used by anyone. The latest devices “talk” to the user, providing step-by-step instructions. And there’s a safety mechanism that protects patients against unnecessary shocks. An electrical charge will only be generated if the defibrillator detects cardiac arrest.

Every second counts when it comes to saving the life of someone in cardiac arrest. Ambulances very often don’t make it in time, so anything you can do to protect the players at your grassroots football club should be embraced. Fortunately, the Premier League thinks the same.

The Premier League announced the launch of its new Defibrillator Fund last month. Thousands of automated external defibrillators will be provided to grassroots clubs and associations throughout England.

The second phase of the initiative will prioritise clubs and associations that own their own paying facilities. Funding will be dependent on meeting the qualifying criteria and completing the application process.

It is hoped that more than 2,000 grassroots football facilities will have their own defibrillator by the end of 2022. But the first thousand could be in place by the end of August.

According to the Premier League, these 2,000 new life-saving devices will be accessible to around 1.5 million players, coaches, officials and administrators across the grassroots game in England.

While the automated defibrillators are easy to use, at least one individual from an organisation receiving a grant must complete an online course hosted by FA Education.

The idea behind this initiative is to give anyone — including members of the general public — the means to save lives at grassroots football facilities. Clubs are expected to update their emergency action plans to incorporate the use of defibrillators. Everyone, including parents and fans, should be informed of the device’s location.

The Premier League Defibrillator Fund is a new initiative that doesn’t affect any other funding initiatives run by the FA, The Football Foundation or the Premier League. And that’s great news for everyone. Around 12 young people between the ages of 12 and 35 die suddenly through unexplained cardiac events every year in the UK. If this scheme can save just one of those lives, it’s a worthwhile endeavour.

Whether your club receives Football Foundation funding or owns its own playing facilities, you can apply for defibrillator funding now. If the Christian Eriksen saga has taught us anything, it’s that time is of the essence when it comes to saving lives.