Grassroots Football in Wales Goes from Strength to Strength 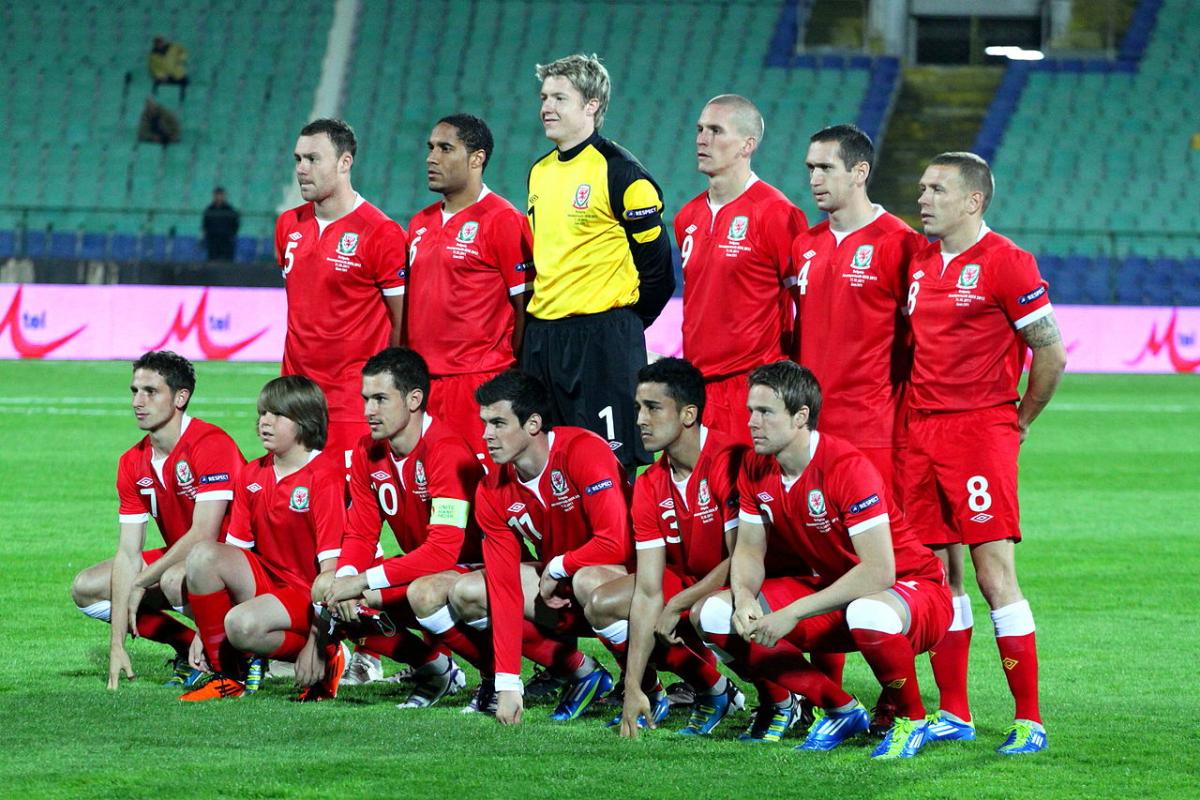 In October 2015, Wales lost the first match of their Euro 2016 qualifying campaign to Bosnia-Herzegovina - but no one really cared that much. Chris Coleman had masterminded Wales’ first qualification for a major tournament finals since 1958.

Gareth Bale described the defeat as the best of his life, and an entire nation looked forward to its first summer of international football in over half a century.

The likes of Bale and Aaron Ramsey inspired the team and the country to greatness, and their efforts could have positive repercussions for the future of the game at all levels in Wales.

According to those in charge of football in Wales, the popularity of the sport at all levels has never been greater. The fact that the national team will participate in Euro 2016 has reinvigorated the ailing grassroots game in Wales - and many youngsters are taking up the game for the very first time as a result.

The importance of a successful national team

The Welsh grassroots success story demonstrates just how important it is to have a successful national team. The FAW Trust is the body responsible for the development of football in Wales, and they have revealed that the number of boys playing football in their spare time has increased by 15 percent over the last five years.

And it seems the success of the men’s team is rubbing off on young women in Wales. The FAW’s statistics show that the number of teenage girls and young women playing the game after school or college has grown by seven percent during the same period.

Inroads have been made into increasing participation levels amongst disabled people too. Since 2004, the FAW’s disability programme has seen participation grow from 100 players in three clubs to 900 participants across 26 clubs. In every category of grassroots football in Wales, participation has grown over the last five to 10 years.

Neil Ward is the chief executive of the FAW Trust, and he believes that the success of the Trust’s development schemes is just one of the reasons why the national team is doing so well right now.

"The success of the national teams can be attributed to a production line of talented players being developed by the trust.

"But, of course, it's not just about national teams. We are ambitious about building a better future for football and want to see 50 per cent of all Welsh children playing at least once a week by 2024.

"We are very proud of the work we are doing to increase the number of women and girls playing – in recent years, we set up a national league and regional performance structure.

The current situation in Welsh grassroots football can continue to produce talent for decades to come - but only if the current level of investment continues. A successful national team will drive participation levels up - creating a conveyor belt of talent that will guide future national teams to greatness. This is proof that all levels of football in a country are interdependent, and it’s something that the Premier League in England should never lose sight of.

The success of the FAW Trust’s work in the community has been recognised by UEFA. Wales has been ranked as one of only 11 countries in the top tier of grassroots performance by the UEFA Grassroots Charter. For such a small nation, this achievement is phenomenal - and should serve as a wake-up call to other, much larger nations in Europe.

The success the FAW Trust has achieved in Wales is fantastic, but more work - and investment - is needed if future generations of footballer will get the same chances. More all-weather pitches are desperately needed throughout the country. And local people need the resources and the knowledge to repair and maintain grass pitches.

Ian Rush promises a brighter future for football in Wales

Former Liverpool legend Ian Rush is the FAW Trust’s elite performance director, and he’s delighted at how the game is progressing in Wales.

"The success of the national team is mirrored by the progress being made at the grassroots level. The FAW Trust and its partners are working hard to extend the reach of football and to grow the game - and they are succeeding. The increased numbers of boys and girls playing the game speak for themselves."

It’s not just at international level that Wales is punching well above its weight, however. Swansea are now a well-established Premier League team. And Cardiff’s recent spell in the world’s richest domestic football league gave Wales two teams in the Premier League for the very first time. This unprecedented success in the professional game undoubtedly had a part to play in growing participation levels.

But the basis for a bright footballing future for Wales is already there. Sarah Powell is the chief executive of Sport Wales, and she’s confident that the country’s football heroes can inspire even more youngsters to start playing the game.

"While the senior team are participating at Euro 2016, the work on the community game continues to provide a solid basis for the next generation.

"There has been a passion to look at different forms of the game, increasing access for those who haven't played before and looking at the structure and workforce needed to support the future of football in Wales. These are vitally important if we are going to continue growing participation levels.

"Having all these elements in place means that Wales is well-placed to take advantage of the interest and enthusiasm that the Euros will generate and continue to produce players, coaches and managers like Gareth Bale, Chris Coleman, Jayne Ludlow and Jess Fishlock."

This isn’t a time for Welsh football to rest on its laurels. Recent successes are undoubtedly fantastic news, but even more effort and investment are needed. Only by continually investing in playing facilities, education programmes and coaching initiatives will Wales be able to qualify for tournament finals on a regular basis.