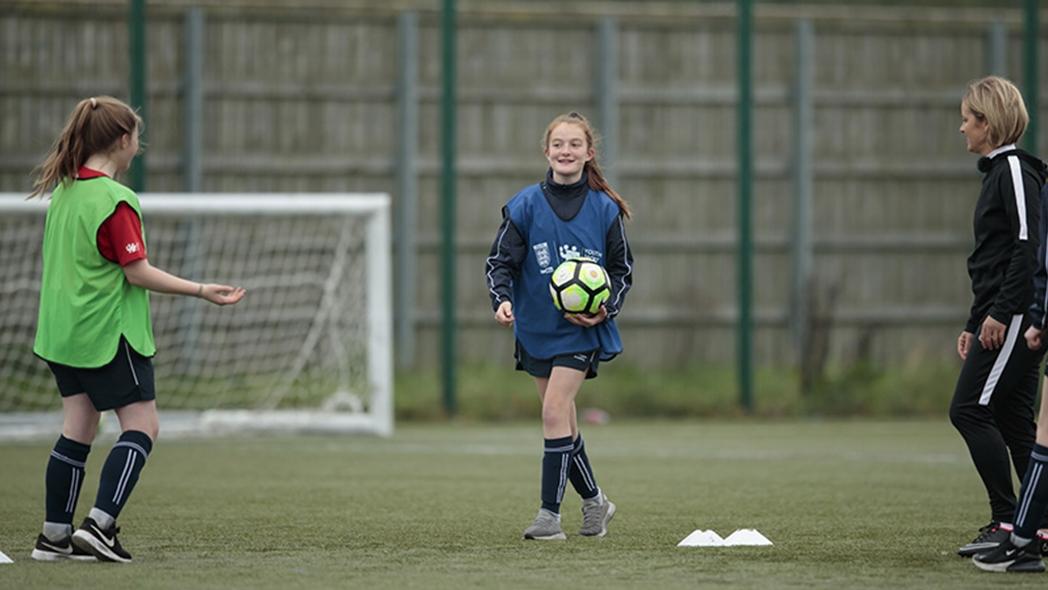 Half the world closed down at the end of March due to the Covid-19 pandemic. Professional sport is already back in many countries — albeit without fans in attendance. The Premier League and the Championship were concluded behind closed doors. And although both competitions took a huge financial hit, they’ll both survive.

But the same can’t be said about hundreds of grassroots football leagues around the UK. Money was in short supply before this crisis, and it’s even more scarce today. Nevertheless, the FA has a plan to get everyone playing again, and it’s already underway.

Quite rightly, the FA’s priority is the safety of players at the grassroots level. Unlike their professional counterparts, amateur players can’t rely on two precautionary tests per week. This means the path back to competitive action is a much longer one.

Back in July, the FA worked with the government to draw up a roadmap for the grassroots game. As a result, a set of guidelines was published for leagues and clubs to follow.

It was decided that “football activity” could take place with various modifications. The FA admits that it’s impossible to eliminate the risk of transmission, but it hopes that the measures it’s taking can mitigate that risk considerably.

In July, grassroots clubs were allowed to return to competitive training. However, the overall size of any one group was limited to 30 — including coaches and staff.

We’re now well into August, and preparations for the new season are well underway. Competitive pre-season matches are allowed, as are small-sided games and festivals. And from September, most grassroots leagues can begin. These include the National League System, the Women’s Football Pyramid (tiers three to six) and most FA competitions.

However, it’s definitely not business as usual. The FA has published a detailed set of Covid-19 guidelines that all clubs and associations must follow. Failure to adhere to the guidelines can result in fines and expulsion from FA-affiliated competitions.

It is the responsibility of each player to self-assess for symptoms of Covid-19 before every match and training session. The main symptoms are:

Players, coaches and staff who have just one of these symptoms should self-isolate and contact the NHS for a test. While waiting for the test result, players must remain at home. Under no circumstances should a player suspected of having Covid-19 take part in matches or training sessions.

The NHS website states that anyone with symptoms should self-isolate for at least 10 days from the day of the first symptom. People should only break quarantine when they’re completely free of symptoms.

Until further notice, the FA has implemented the following Covid-19 guidelines:

While the pandemic continues, the FA has prohibited all futsal and indoor football. This ban will be kept under review over the coming weeks.

There is, of course, a risk involved in opening up grassroots football again. People with underlying health conditions should consult with their doctor before returning to football. Those with serious conditions such as asthma, diabetes and respiratory disease are being advised to stay away for now.

Infection rates will be monitored closely by the FA. But the data is only as reliable as the information being received by clubs and associations. Players should inform their club if they have symptoms or have tested positive for Covid-19.

It’s great to see playing fields of the UK once again hosting grassroots football. If everyone involved plays their part in staying safe, millions of young players will reap the health benefits.