Grow the Game 2019 is Looking for Female and Disabled Players 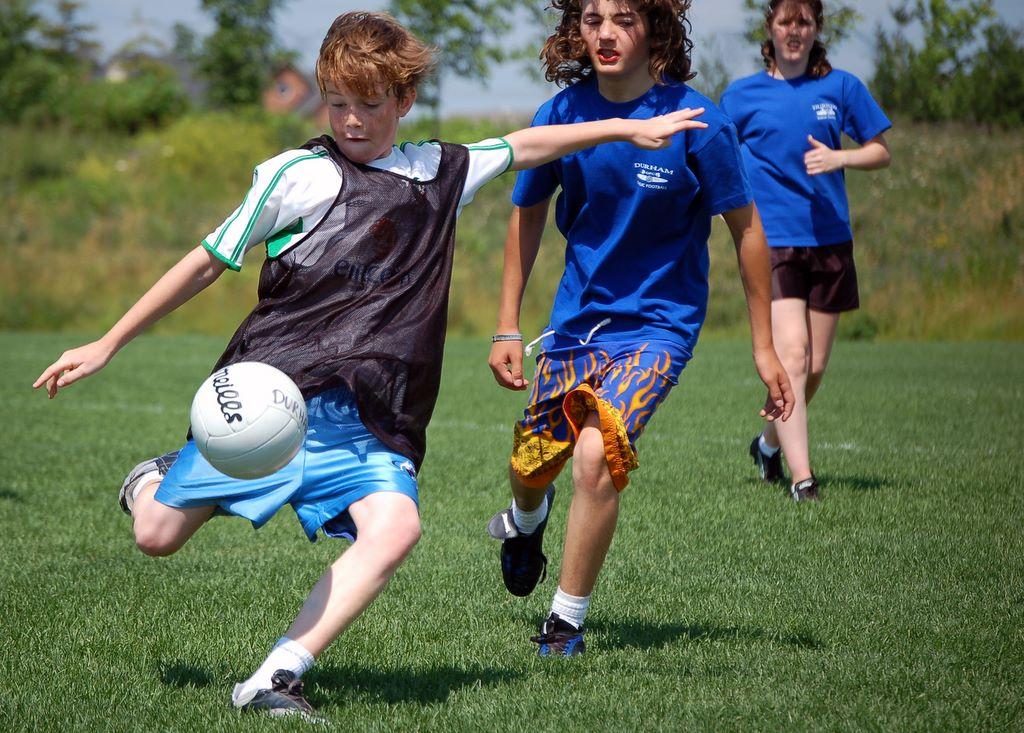 Around a decade ago, the FA realised that it had to be proactive in order to stop falling participation levels in grassroots football. And to give the governing body its dues, it took the issue seriously. The following years were all about giving communities the facilities they deserve.

As well as a series of investment initiatives aimed at improving playing facilities, schemes aimed at getting youngsters playing the game were launched. And one of the most successful of those schemes has been the Grow the Game initiative.

The simple fact is that the more people we have playing football at grassroots level, the healthier the national sport is. Grow the Game has targetted every imaginable demographic group over the years. In 2019, women, girls and disabled players are the focus.

If you run a ladies, girls or disabled football team at grassroots level in England, there’s a chance that you’re eligible to apply for a £1500 grant from the Football Foundation. The money can be used for the creation of new football teams, the funding of coaching courses and other initiatives that persuade people to take up the game.

But you have to act fast. The closing date for 2019 applications is Thursday 28th March.

To be eligible for this cash-injection, you need to be a “not for profit” organisation. And you must be planning to set up at least one new team within the next two years. And for this year’s allocation, you must be running a female team (under-7s to adults) or a disability team.

Your organisation must have a formal, signed constitution, along with a dissolution clause. You must also demonstrate that both a children protection policy and an equal opportunities policy are in place. And there’s a good chance you’ll need to submit proof of income and expenditure — probably in the form of bank statements.

What constitutes an eligible organisation has changed slightly this year. Clubs, youth programmes, futsal clubs, charities, councils, sports associations and multi-sports clubs are all eligible. However, leagues, schools, universities, individuals and profit-making organisations are all barred from applying. All of these organisations have schemes of their own.

The whole idea of this grant is to get more young people playing football in communities throughout England. But if you’re applying, don’t expect to receive all the funds at once. You can get £1,500 per team created during the qualifying period. This level of funding is reduced for years two and three of the scheme.

As part of the grant, you’ll receive a £350 Nike Kit and Equipment voucher. You can choose the design of your kits, as well as the equipment you want. Among the choices are kit bags, training bibs, footballs, first aid equipment and coaching materials.

To apply, you should contact the Development Manager at your local County FA. They’ll assess your application, and let you know whether or not you have a chance of getting the award. The forms for applying are all available via the Grantshot portal.

Making a Difference to Communities

With football icons such as Phil Neville promoting the Grow the Game initiative this year, the scheme has never been so popular. One of the most recent recipients of an award is the Newcastle United Foundation.

A recent Grow the Game grant allowed the Foundation to set up four new disability teams. A total of £6,000 was awarded, a quarter of which was used to initiate the Junior Power Chair Team. Other teams started with the help of the grant were an amputee football team, a Down’s syndrome team and a frame football team.

According to representatives of the Newcastle United Foundation, the money will be spent on squad development, increasing participation levels and maximising competitive playing time for all the players. Make no mistake, this relatively small sum is having a huge effect on the lives of disabled people across the North East of England.

Grow the Game 2019 is bigger and better than ever before. Even if it gets just a few people playing the game for the first time, it will have served its purpose.