Has Football in England Really Kicked Racism Out? 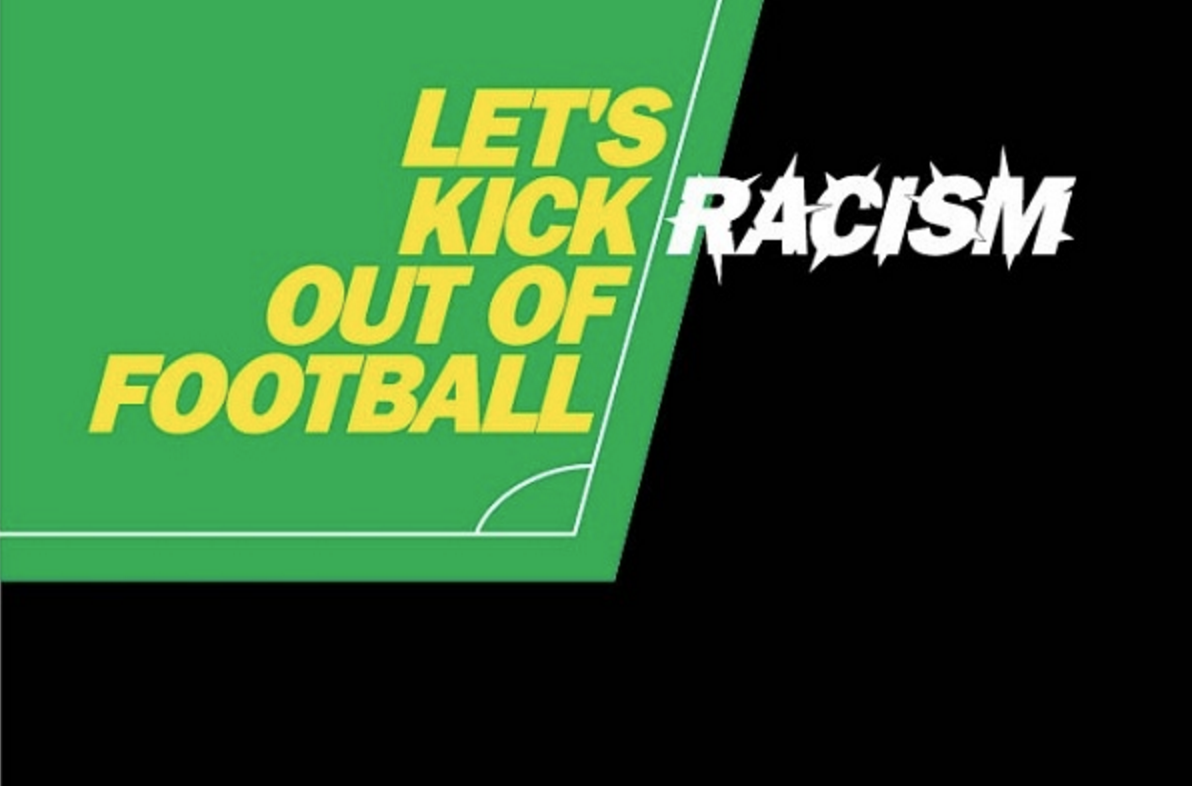 Several high-profile figures within football have been congratulating the English game for kicking out racism in recent years. We’re constantly being told that we are a million miles away from the racism and hooliganism that blighted football in England throughout the 80s.

But just how far have we come on this issue? Is overt racism in the game a relic of the past, or has it never actually gone away?

Townsend, the father of Crystal Palace winger Andros Townsend, has noticed that - if anything - racism in football is on the rise.

And according to the anecdotal evidence at least, Townsend seems to have a point. Just a few weeks ago, a Muslim community centre in Yorkshire where Asians play football was spray-painted with highly offensive racial slurs. This is just one example of racist abuse that occurs in community football every week.

Brexit has been seen as a rallying call by racists

The Brexit vote acted as a rallying call to the minority of people in Britain who hold racist views and opinions. And football certainly wasn’t immune to this unwanted phenomenon. Racism on pitches and terraces across England is slowly creeping back in; seemingly legitimised by the vote to leave the EU.

The unpoliced world of grassroots football is right at the coalface of the fight against racism. But without proper funding, a lack of officials and no police presence, this behaviour is increasingly happening without repercussions for the perpetrators.

And it’s not just the grassroots game that is experiencing a rise in racially motivated abuse. In the modern game of huge wages and multi-million pound transfer fees, racism can be found at every level.

Racism is still alive and well in the professional game

A well-publicised spat between John Terry and Anton Ferdinand was alleged to include a racial slur. And who could forget the disgraceful behaviour of Luis Suarez? The Uruguayan international openly mocked Patrice Evra during a televised match because of the colour of his skin.

In 2010, Peter Odemwingie left Lokomotiv Moscow to join West Brom. Lokomotiv fans unfurled a banner during the first match after his departure, which depicted another hugely offensive racial slur. Russian authorities gave the club a slap on the wrists.

And racism reared its ugly head during a live match on ITV just a few years ago, when Ron Atkinson was heard referring to Marcel Desailly with a disgusting racial term. Although the comments weren’t broadcast in the UK, microphones picked up what he said very clearly, leaving no room for protestations of innocence.

Could the World Cup in Russia be blighted by racism?

Russian fans, in the 21st century, are still chanting ‘monkey’ sounds and throwing bananas onto pitches in Europe. What will happen during the 2018 World Cup if these despicable human beings demonstrate similar behaviour? What message will that send to young fans and aspiring players all over the World?

It’s not just fans and players who are the victims of racist abuse, of course. Just this week, Dwight Yorke spoke out about how black managers simply can’t make it to the interview stage of coach and manager recruitment processes. Despite having completed all of the necessary coaching badges at the FA’s St George’s Park headquarters, the former Champions’ League winner is struggling to make any sort of impression with club chairmen.

Whether it’s England fans at Euro 16, Chelsea fans on the Paris Metro or West Ham fans outside fighting with one another, hooliganism is not hidden away in the backstreets of major cities. It, like racism, is there on our television screens for all to see.

Racism in football is now online

The rising influence of social media seems to have given racists a green light to spread their poison. And, by and large, they seem to be getting away with it. According to data from Kick It Out, there were 22,000 ‘discriminatory messages’ posted on social media platforms during Euro 2016 alone - and they’re only the ones that were reported.

Racism in football has never gone away. And it probably hasn’t really diminished all that much since the 1980s. The main difference has been the changing of mainstream attitudes — making racism akin to other crimes in the eyes of the general public.

But ask a black footballer or an Asian fan if racism in the game has diminished significantly in recent years, and they’ll probably tell you this: away from TV cameras and the glare of the nation, racism in English football is rife.

Real and severe punishments are needed for fans, players, officials coaches and anyone involved in the game who are found guilty of racism. Lifetime bans, the termination of employment, huge fines and imprisonment all need to be on the table if football can, finally, kick it out.