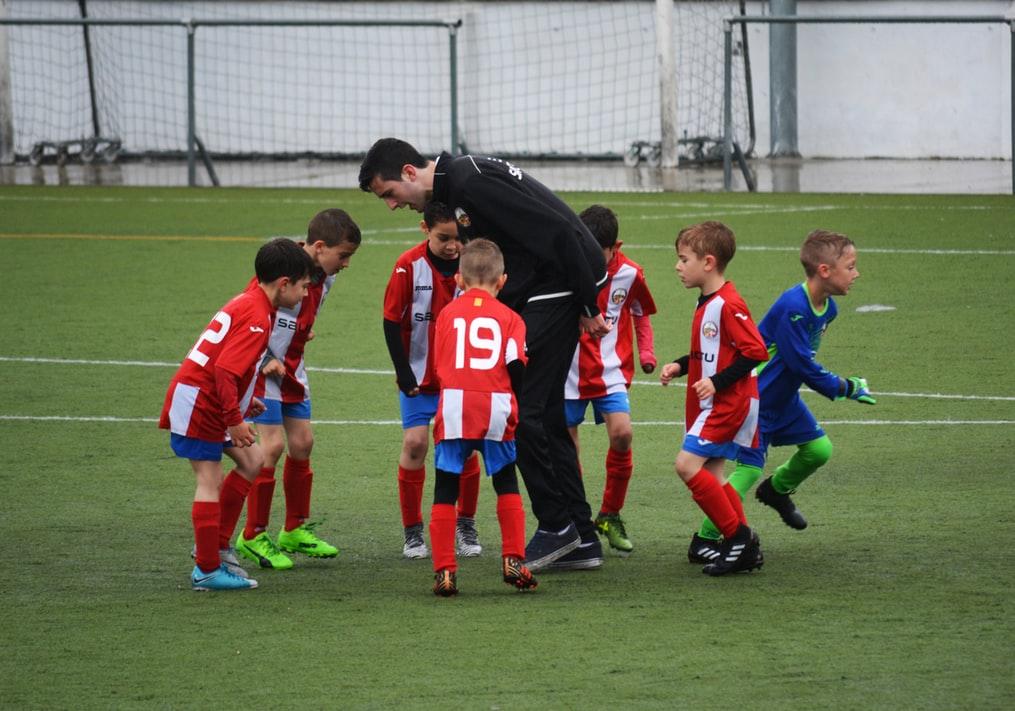 I was at a 7-aside grassroots game recently where one team did a rondo and a short passing exercise as part of a warmup. The game kicked off, and for the rest of the game, they kicked the ball long to their striker. It left me wondering why they focused on shorter passing for the warmup when all they did during the game was pass it longer. Surely it would have made more sense to warmup in a similar manner to which they were going to play. For example, their passing in the warmup could have been longer, maybe in combination with a shorter pass to work the space, so they could easily transition from the warmup to the game.

So why don’t more team’s warmup in the same way they are going to play? Especially at younger age groups (under 12 years) where children are easily confused, easily bored and appreciate consistency.

The Warmup Versus the Game Plan

In the example above, maybe shorter passing was used in the warmup to provide the players with confidence by having lots of touches of the ball. Maybe the team involved know their game plan so well that when the game starts, they can ignore the shorter passing warmup in favour of being more direct.

However, to use a very flippant example, this is like warming up by firing in high crosses and then only using low ones during the match!

To be more serious, we all know that warmups are extremely important in football as they prepare players for exercise, gradually increasing the heart rate and circulation to increase the blood flow to the muscles. However, these things are not as important in youth football, with the way a team warm up being more important to keep the players engaged. So, at the younger age groups there is an argument that the warmup can have multiple purposes.

With my teams, we usually warm up with a rondo and then we will incorporate an area we've been working on that week into the warmup. For example, if we are working on switching play then we'll probably exit the rondo after 3 or 4 passes to a neutral, who will switch the ball to the other side of the pitch. So, we'll work the space with a certain number of passes to draw pressure from the opposition, get the ball to a central player and then switch it to the other side. This is how we want to play in the match, so we warm up in a similar manner. You get the idea. We then move into a 1 v 1 drill or some other opposed activity that requires movement.

It is easy to warm up like this, all the equipment you need are some footballs, flat disc training markers or cones and some football training bibs.

Why do we do this as part of the warmup, as opposed to stretching and “normal” warmup activities?  I feel it is really important at younger age groups (under 12s) to use the warmup to reinforce how the themes from training are going to be taken into the game. The team still ”warm up”, but do so around a particular topic. In my experience, doing this means there is less chance of the message/concepts from training being lost or devalued. With younger players, you can work on something in training and it can be forgotten about 10 minutes later (!) and if you only have the players for 1 or 2 hours per week then every minute is precious.

Some coaches and players like to have a consistent warm up routine, but I haven’t found evidence that this helps youth football players (please highlight any evidence in the comments if you have some). The consistency element may explain why some coaches warm up in an opposite manner to which they want their teams to play. They have simply always warmed up in a particular manner.

Which brings us back to the game I watched where one team passed it short in the warmup, but the game plan was to pass it longer. The team in question actually did well in the match, probably because it is harder to defend against direct football at younger age groups. So, are warmups not as important at the U12 age groups? There is probably an argument for that, but the purpose of this article is to get coaches thinking about their warmup time and how it can be used differently.

What are your thoughts? Are your warmups used purely to get ready for the game and getting touches of the ball, no matter how your team plays? Or are they linked to the area of focus for that week or training block so that training flows into the warmup then into the game