Is Indian Football on the Threshold of a Revolution? 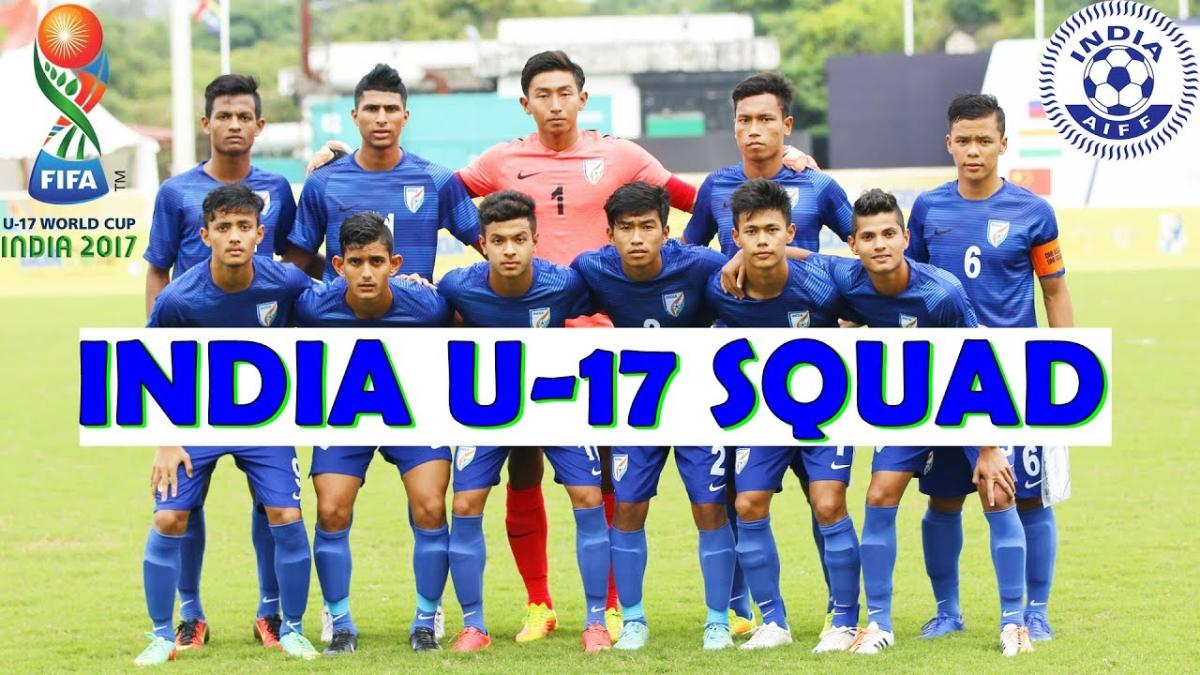 One of football’s greatest mysteries is why China and India haven’t performed on the World stage. Combined, these countries account for around 40% of the global population, yet they both struggle to make any sort of impact in the World’s most popular sport. But something is happening in India, and it could be the start of a footballing revolution.

A quite incredible 1.3 million people attending the 2017 U17 World Cup, which was more than a hundred thousand more than attended the 2011 Cricket World Cup. Given that cricket is the de facto national sport in the country, these statistics are truly staggering — and they suggest football is on the rise.

With sensational levels of interest in a youth football tournament, the future of football in India should be bright — but it would appear that the issue is more complex than that. There are cultural and structural issues that need to be addressed before the game can truly flourish in the country.

The beginning of something very special?

While the popularity of a 22-day tournament is cause for optimism in India, the government and governing bodies still have a lot of work to do to improve the country’s football infrastructure. The domestic competitions in India are still woefully uncompetitive, and the domestic structures just aren’t set up to create stars of the future.

When India struggled badly to put on a successful Commonwealth Games, the prospect of another World sporting event being held in the country seemed remote at best. But the fact that so many people watched the 2017 FIFA U17 World Cup — both in person and on their TVs – proves that India is capable of putting on a show.

But the culture in India is still dominated by cricket and other regional sports. More money and expertise has to be invested in the game if it is to become a force for good in the country.

What is happening in Indian football right now?

The All Indian Football Federation has a budget of around $10 a year — which is pennies in the World’s largest democracy. With this poultry amount of funding, the game’s governing body in India must fund every major tier of competition, from U13s to I-League (India’s equivalent of the Premier League). Also draining cash from the budget are national championships and a national academy.

The I-League in India is reasonably successful, but it lacks any real quality. And the main reason for that is a wholly inadequate youth system. However, the country is only just beginning to create an effective structure of development and scouting. India also suffers from a serious lack of FIFA-accredited coaches. Although the English system has its fair share of critics, England’s success at the U17 World Cup is inspiring the AIFF to create something similar.

When India was awarded the rights to host the 2017 U17 World Cup, work began almost immediately on the country’s facilities. As a result, 26 new training grounds were built, and six of the country’s stadia were refurbished to meet FIFA’s exacting standards.

The I-League’s main rival is the Indian Super League, which is already investing in training facilities and stadium upgrades. It is hoped that this relatively new and emerging league will be able to piggyback on both the success and the infrastructure generated by the recent World Cup. However, this will take a joined-up approach to the Indian game — along with even more investment.

The huge success of the World Cup has already inspired Indian regional governments to invest in various infrastructure projects. Land has already been earmarked for the AIFF’s Centre of Excellence in Bengal. The state government of Assam recently announced that it would build its own football academy. And Indian Prime Minister Narendra Modi has called for all concerned to use the huge sense of positivity created by the World Cup for the good of the game in India.

There are huge amounts of cash sloshing around football right now — just ask Premier League chiefs. But despite India being such a huge country, only a tiny amount of that private funding is being tossed India’s way. One of the reasons for this lack of investment has been the government’s failure to offer support and certain guarantees.

But things have changed in India already. The success of the U17 World Cup proved to Indian politicians that football really can thrive in the country. Now that policy makers are behind the game, it shouldn’t be too long before large corporations do the same.

Hero MotorCorp, for instance, has more than trebled its sponsorship of Indian football, and now backs both the I-League and the ISL. This level of funding will probably attract the attention of other businesses looking for opportunities without the price-tags associated with sponsoring Europe’s super-rich competitions.

Indian football is at a crossroads. There is a groundswell of support and positivity surrounding the game, but this won’t last forever. In just a year or two, the euphoria that swept the country during the World Cup will have subsided. Whether or not the game will have moved onto the next level at that point will be down to how well the nation’s governing bodies and governments fund football’s development.