Is it Time for a New Tax on the Premier League's TV Rights Money? 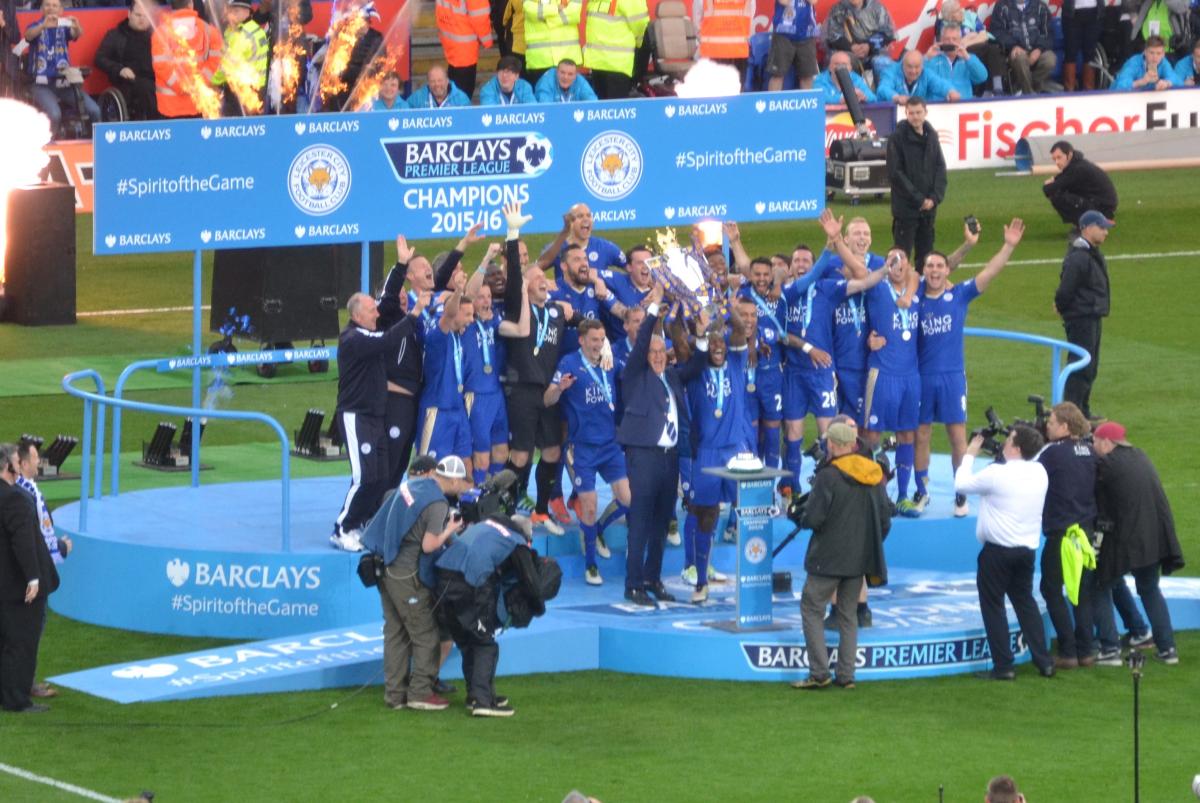 The plight of grassroots football in the UK has now transcended the sport. This desperate situation is now common knowledge, yet we are still having exactly the same conversations — more than a decade after the issue first hit national headlines.

While the problems facing the game at youth and amateur levels are never really far from the back pages, they only hit the front pages when the Premier League strikes a new deal for live TV coverage. So it wasn’t surprising to see the issue make the news once again last week — when Sky and BT gobbled up the five of the seven domestic broadcasting packages on offer.

But was surprising was the fact that, for the first time in several years, the Premier League was forced to accept less money than before. Sky secured a 14% discount on the current deal, which was something of a surprise. BT also paid less, and two of the seven packages on offer are yet to find a buyer willing to match the reserve price.

With less money in the coffers, and thirsty Premier League clubs demanding more and more cash for soaring wages, the chances of the grassroots game finally receiving five percent of TV revenues seem more remote than ever.

Despite falling domestic revenues, there are still plenty of calls for a larger slice of the pie for community-based football facilities and initiatives. The Sun’s Save Our Game campaign has renewed its calls for more cash to save the grassroots game, and several former players and coaches are already on board.

SunSport is asking its readers to join together in order to exert pressure on the game’s governing bodies. As well as a series of articles and local initiatives, the Sun is organising a petition to ask for the government’s intervention on the issue.

Internet Giants Could Change the Face of Professional Football Again

The domestic deals done so far amount to £4.4 billion — a number that will rise once a deal has been agreed for the remaining two packages. But this surprisingly low number is expected to increase considerably next time around. It looks increasingly likely that Amazon will pick up the final packages, and if that happens, other leading Internet companies will be watching on with interest.

If five percent of TV revenues can be secured for the grassroots game now, the potential for community football around England is huge. Facebook, YouTube, Netflix and Apple could well be bidding next time around — which would be great news for our local leagues, youth teams and municipal playing facilities.

The Sun Newspaper is Demanding a Different Approach

As part of the Sun’s campaign, a new five-point plan has been published:

When Greg Dyke was chairman of the FA, he promised an additional 1,000 3G and 4G pitches for the grassroots game in England. Right now, this target looks very ambitious. There are already 4,000 pitches in Germany, and more are being built every year. As long as the underfunding of the game continues, we’ll continue to fall further and further behind.

Dozens of current and former professional footballers have already backed calls for increased funding, but so far, no one has made a difference. The latest former international to plead for more cash is Paul Stewart. The former Liverpool and Tottenham forward wants cash for a different reason.

Stewart revealed in 2016 that he was abused as a child by one of his former coaches. He wants to see some of the Premier League’s TV cash devoted to the protection of children in grassroots football. He wants one percent of the money for safeguarding and reporting schemes — but it’s safe to say he’s at the back of a very long queue right now.

It would be easy to say that we’re at a crossroads right now, but we’re simply not. Every time the Premier League receives a bigger tranche of TV cash, calls for more money for the grassroots game are ignored.

But there is hope, and the more money the game gets from the likes of Facebook and Netflix in the future, the more difficult it will be for the Premier League to ignore this issue of our time. At the time of writing this, a petition to impose a five percent levy on broadcasting rights had nearly 33,000 signatures. When this reaches 100,000 (which it surely will) the issue will be considered for debate. And given the matter has already been raised in Parliament recently, there’s a very good chance that some meaningful discussion between MPs will take place.

We all need to keep the pressure on the FA and the Premier League. And if they won’t listen, our elected representatives have a duty to make them.