Is it Time to Force the FA to Reform and Restructure? 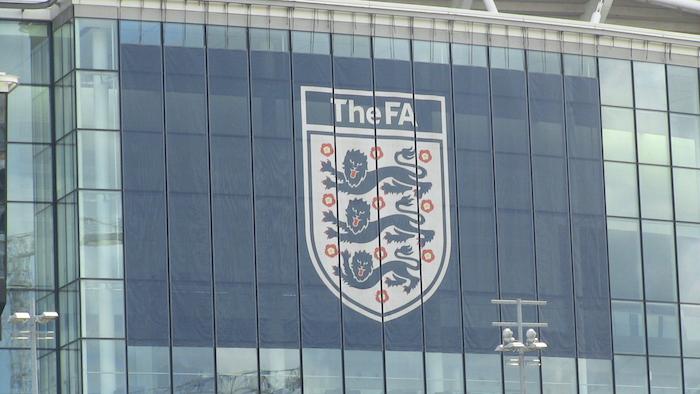 The House of Commons debated the current state of football’s governing body in England last month — and voted overwhelmingly in favour of reform. The FA has resisted real and lasting change in the past, so will the threat of legislation change the organisation for the better?

Following a motion of no-confidence in the FA — presented to Parliament by Damian Collins MP — an impassioned debate took place. The non-binding motion was opposed by the government sport minister Tracey Crouch, but it was passed unanimously by the 20 MPs who took part in the debate.

Given the FA’s failure to rein in the Premier League and develop grassroots football in England, it is easy to see why British politicians are considering legislation to force through reform.

What’s broken at the FA?

Football in England is a multicultural sport that breaks through barriers of age, sex, wealth and social standing. So why is the archaic FA board still dominated by white, privileged, grey-haired men? Why aren’t there more women involved in making key decisions on the future of our national game? And why doesn’t the board reflect the ethnic diversity we see in our parks and playing fields every weekend?

A quarter of all professional footballers in England are black, yet there are only 17 black coaches in the entire domestic professional system. And it’s no surprise to see why? If the body responsible for running the game, setting the rules and leading by example isn’t willing to reflect British society, professional clubs won’t be pressurised into making the necessary changes to their recruitment.

The FA Council and the board are at loggerheads about who is responsible for the intrinsic failures of the game’s governing body. But perhaps this is one of the biggest problems. The fact that two seemingly independent bodies within the FA family can’t agree on the right way forward demonstrates the need for government intervention. This is definitely a case of turkeys not voting for Christmas. FA board members are highly unlikely to vote for sweeping change that could end with them losing their positions.

What does the future hold for the FA?

So what happens next? This initial motion was not binding, so it is little more than added pressure on the FA at this stage. But crucially, it is a powerful statement of intent. The fact that our politicians are debating the FA’s structure in a formal way should serve as a wake-up call: “reform yourselves, or we’ll do it for you.”

Strangely, there is still an acceptance of the need for reform in the FA’s corridors of power. An FA statement on the recent Parliamentary motion read:

“We accept that our governance needs reform and that many of the points to be raised in today's debate are valid. We are working hard to meet the Government's new code for sports bodies and are committed to following their process. Our chairman, Greg Clarke, has recently given his view on this.

"But we strongly reject the allegation that we are not performing our duties. In fact The FA is a not-for-profit organisation that successfully generates enough revenue to support investment of well over £100m a year into football. No other organisation in the world directs that level of annual investment back into one single national sport.

"We believe The FA not only complies fully with its duties as a governing body, but it is comparable with the best governing bodies in the world. This is why: We promote football. We govern the game with integrity. We ensure the compliance of participation. We work to address discrimination. We develop England and grassroots teams."

The FA has to change

The FA should be applauded for its attempts to improve grassroots football, but because things were left to decay for so long, decades of work lie ahead. The FA needs to work with people from all sections of society to improve things, but that might be difficult given that the current board is in no way reflective of football’s 21st-century demography.

Several people within the FA have declared a willingness to change in the past. As recently as 2015, the governing body outlined plans to save £30 million through various restructuring initiatives. A new finance arrangement was reached with the banks that funded the building of Wembley. There were also significant redundancies at the stadium, and the staffing at the St George’s Park training facility was considerably reduced.

The idea behind these savings was to redirect the money to good causes and various grassroots projects. Unfortunately, one of the positions to go as a result of the measures was the director of the FA’s Respect campaign. At a time when local referees are striking because of the abuse they receive every week, this was a disastrous move — both in practical and PR terms.

FA Chairman Greg Clarke is determined to restructure the FA from within. He agreed with much of what was said during the recent Parliamentary debate, and he is committed to driving through real change. But his position isn’t an autonomous one. He has no real powers to implement constitutional change within the EU, and his voice is, ostensibly, merely an advisory one at board level.

The general feeling is that the FA’s structure makes self-reform a practical impossibility. So we should expect the government to take decisive action by the end of 2017.