Is There a Link Between Heading Footballs and Brain Trauma? 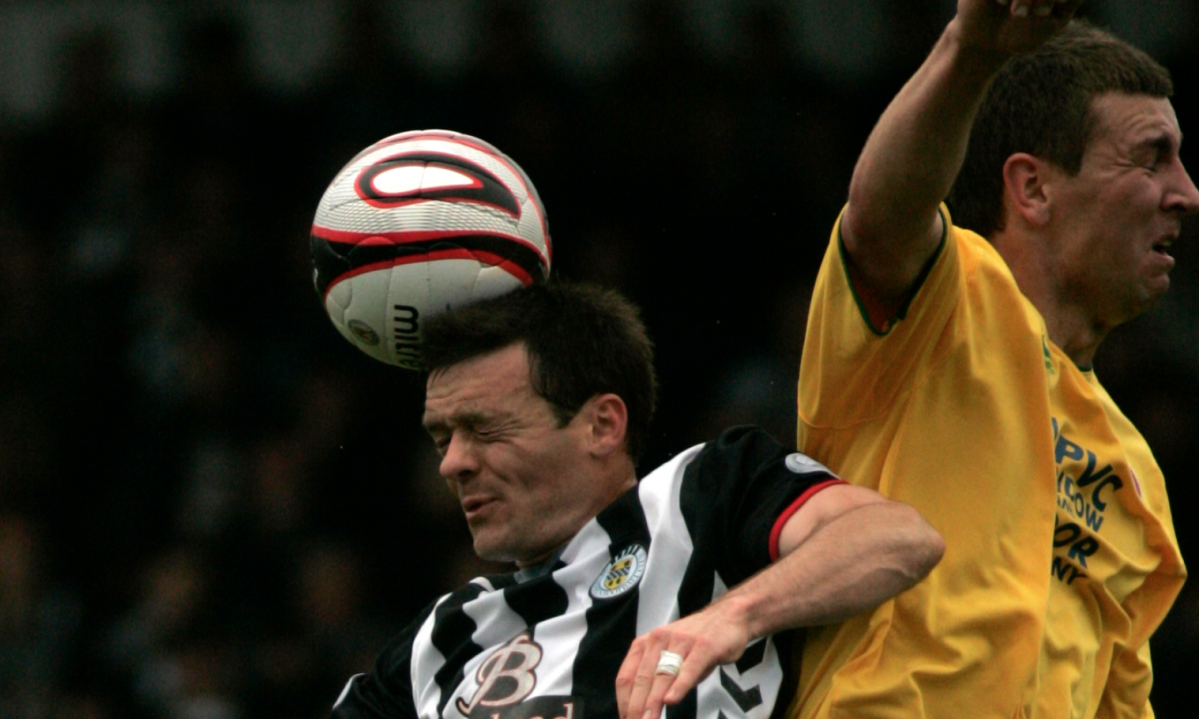 The potential link between repeatedly heading footballs and brain injury has been discussed many times over the years. However, the BBC documentary Alan Shearer: Dementia, Football and Me seems to have taken the discussion to the next level.

Following intense campaigning from key figures in both football and the medical profession, a study into the connection between heading and brain damage will start in January 2018. Backed by the FA, the study will try to assess the long-term impact on health.

It was Alan Shearer’s documentary that brought the issue back into the spotlight, but the daughter of former England international Geoff Astle must take the bulk of the credit for the development. Dawn Astle was forced to watch her husband gradually deteriorate after being diagnosed with dementia at the relatively young age of 59.

Dawn has campaigned on this issue for nearly 16 years. Her calls for formal research into potential links between have largely been ignored over the years — despite a growing body of evidence that suggests the connection is real.

The inquest into Geoff Astle’s death concluded that the repeated heading of balls throughout his career led to significant brain trauma. Unbelievably, the FA sanctioned research into the issue immediately after the inquest, only to change their minds and abandon the research because of “technical flaws”.

Dawn Astle said: “I hope we can get some closure. I am still angry and upset. It will be 2018 when the study starts, it's 16 lost and wasted years, and in the meantime players are dying."

The FA has grossly neglected its duty of care towards youngsters here. And if a connection between heading and brain injury is proven, how will the governing body justify allowing millions of young people to head the ball — knowing that doing so could be doing serious damage?

The study will be conducted by Dr Willie Stewart, and will seek to “provide an understanding of the long-term health impact of football.” The study is called ‘Football’s Influence on Lifelong Health and Dementia Risk’, and it will accept research from various independent bodies.

Shearer himself said that, given the Geoff Astle inquest took place in 2002, this announcement is long overdue. But you can’t help thinking that the FA has hitherto tried to ignore the issue in the hope that it will go away. After all, there could be serious consequences for English football’s governing body in terms of liability and compensation.

Investment into research is finally coming through

There is no doubt that the FA’s new research is welcome news, but it comes nearly four years after a charity was set up to study similar issues relating to sport and brain injury. The Drake Foundation was set up in 2014, and has already made some significant findings.

More than £1 million will be spent on studying the impact of repeatedly heading the ball over a prolonged period of time. This comes after research carried out at University College London discovered that there were signs of chronic brain damage in the brains of four out of six deceased footballers who had suffered from dementia.

Of course, this was a very small study, and both The Drake Foundation and UCL conceded that a far larger research project is needed to categorically prove that a link exists. Even Alzheimer’s Research UK has called for more research before any link between brain injury and heading footballs can be established.

There is already evidence of brain trauma in sport

The debate in America with regard to head injuries and American football players is at a far more advanced stage, however. The movie Concussion starring Will Smith highlighted the issue of chronic brain trauma in sport several years ago. And a recent study at Boston University discovered that 87% of the 202 brains of former players showed at least some signs of injury.

Thankfully, there finally seems to be a concerted effort by all interested parties to discover exactly what is going on. The Drake Foundation wants to take part in the FA’s research, which can only be good news.

If there is a link between brain trauma and repeated heading of the ball, we might see a nationwide ban imposed on youth football up to a certain age. However, a global ban imposed by FIFA seems highly unlikely. There are significant health risks associated with boxing, motor racing and horse riding — but none of the governing bodies responsible for these sports would ever consider banning a fundamental element of their sport.

Footballers need to know the risks before they expose themselves to the risks of repeatedly heading a ball over a number of years. It will then be up to the individuals in the game to decide whether or not those risks are worth taking.