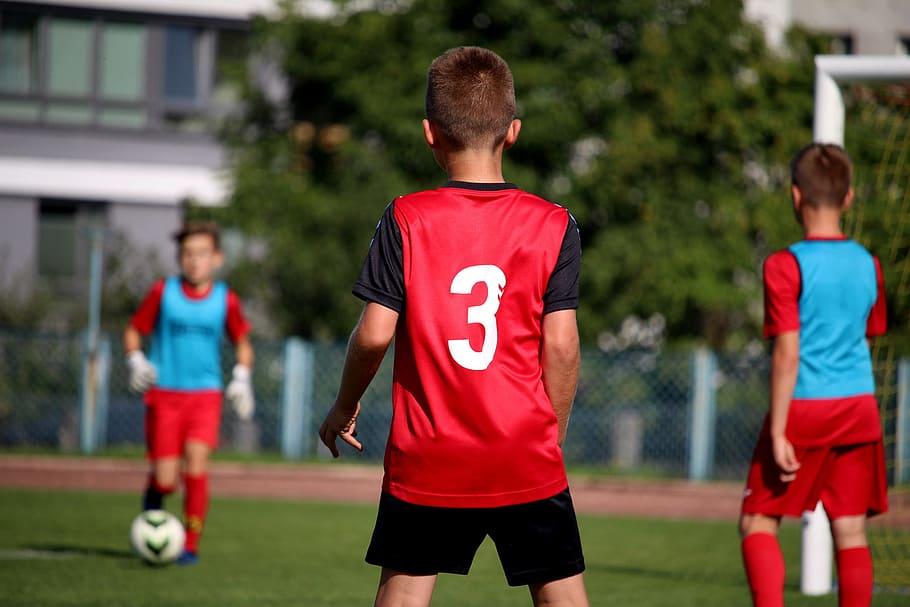 In an effort to improve the experience of football for children in local communities, the Football Association of Wales and the FAW Trust launched a review of small-sided football. And after two years, the results are finally in.

Over the last two seasons, a comprehensive review of small-sided football in Wales has involved an in-depth analysis of every conceivable aspect of the game. And a range of new initiatives and regulations has been published as a result.

This root-and-branch review was one of the biggest of its kind in Britain. A number of stakeholders in the game took part, including players, clubs, coaches, parents, officials and admin staff. The review board also approached various associations from around the world for their input and insight.

Several changes were recommended, all of which are designed to improve the overall experience for youngsters playing the game in Wales. They include:

The creation of a positive match-day culture

The FAW will introduce various practices aimed at improving the off-pitch behaviour of parents and coaches.

The board reached the conclusion that a significant number of children have been struggling for game time. As a result, all players must get a minimum of 50% playing time.

Providing a more comprehensive introduction to the game

The board concluded that too many young players are being tied down to the same position from an early age. To combat this restrictive practice, all squad members must gain experience in all positions — including goalkeeper. This rule only applies to under-11s and below, however.

The FAW board wants to ensure every Welsh youngster who wants to play the game can do so with relative ease. From now on, there will be a range of mechanisms designed to encourage clubs to field multiple teams. It is hoped this will provide more playing opportunities and grow the game at grassroots levels.

The board concluded that match duration should be appropriate to the age group. In essence: the younger the player, the shorter the match.

The perils of heading-related concussion and the long-term damage it can do to young brains has been well-documented recently. The FAW has decided to take action. Coaches must now place a stronger emphasis on passing, dribbling and retaining the ball on the ground. Short corners and free-kicks must be encouraged wherever possible.

There have also been some significant rule changes in this area. For example, the throw-in has been replaced with a kick-in for under-9s. And goalkeepers playing in under-11 matches and below aren’t allowed to kick the ball out of their hands.

Under-11s in Wales will no longer receive header training at their clubs. Under-12s and under-13s will only receive the most basic of header training.

If a child is suspected of having a head injury, they must not return to the field of play or training until they’ve been assessed by their parents/guardians and cleared to return by a doctor. “Recognise, Report and Remove” is the mantra all football coaches must now adopt in relation to concussion in football.

The FAW has redrawn the regulations for small-sided games in Wales, a copy of which can be found here. The new rules are now live, and they must be adhered to by all FAW-affiliated clubs, leagues and associations.

This is a lot to absorb for coaches, administrators, officials and parents. This is why the FAW supported the roll-out of the new regulations with a series of online webinars. Area associations, leagues and clubs were invited to take part in the webinars, where they were provided with the necessary information and support. There were also opportunities to ask questions.

The FAW has also committed to providing valuable resources for clubs, associations and coaches via its various online and offline platforms. The FAW Trust has a comprehensive guide to the new regulations on its website.

The world’s greatest players all learned the basics of the game at a very young age. But to do so, they needed game time, positive role models and a constructive playing environment. It is hoped that the FAW’s new small-sided regulations will make the game more inclusive, fun and rewarding for every child who wants to get involved. Who knows? These changes might one day produce the country’s next Gareth Bale.