Pressure on FA to Reform Could Revolutionise Grassroots Football 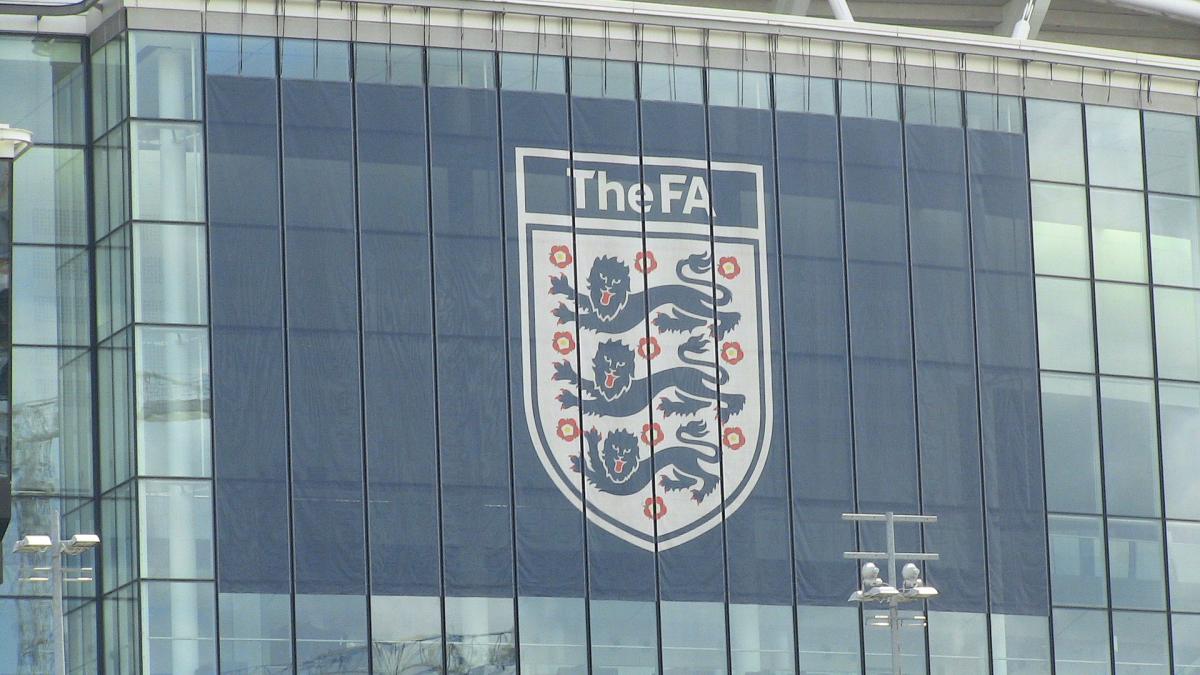 If a CEO or an executive board member were to deliver a bad performance, the chances are they’d be fired. If you were to fail in your most basic of duties at work, you’d probably face the axe too. So why do the faceless FA board members, who are ultimately responsible for the grassroots game in the UK, seem to have a free pass where performance is concerned?

For too long, the FA has failed in its duty to promote and uphold the most basic of values of football. At a time of unprecedented wealth in the game, participation levels have been falling. Despite recent increases in investment, thousands of pitches around the country are unplayable, and an unacceptable number of local clubs don’t have any form of changing facility.

After countless threats and calls for root and branch reform, it seems that FA may be forced to change — by an Act of Parliament. According to Sports Minister Tracey Couch, the government will change the law to force the FA to change if the English game’s governing body doesn’t reform in its own.

However, before this draconian step will be taken, the FA faces losing its government funding first. Only if this economic stick doesn’t work will the UK government force change upon the archaic organisation.

This latest controversy has come about because of a joint declaration from five former FA bosses that claimed the governing body has an “inability to reform and modernise”. The Sports Minister agrees, and she has given the FA until April 2017 to outline their plans for reform,

This latest development is certain to encourage coaches, players and administrators in grassroots football. However, real change may still be several years away. The out-of-touch power brokers within the FA will be highly resistant to substantial reform, and losing between £30m and £40m a year is unlikely to change this — given just how much money is in the game right now.

It is hoped that making the FA change will give the balance of control back to the people who play, administer and coach football. But while the rhetoric has been strong, the details have been sketchy. Greg Dyke, David Bernstein, David Triesman, David Davies and Alex Horne have all asked the government to impose legislation on the FA if it fails to reform again. They claimed that the game was being held back by an outdated FA filled with “elderly white men”.

The five former FA power brokers also said the FA had failed to hold to account the increasing power of the FA “juggernaut”. We know that all five of these men have demonstrated a commitment to grassroots football in the past, and that they all passionately believe in delivering the framework required for a stronger national team. So we can infer that improving the fortunes of the game at grassroots level is the primary motivation for their outburst.

But before anything has been discussed in Parliament, Premier League chief executive Richard Scudamore has already poured scorn on this unprecedented intervention. He is not ashamed to admit that the lion’s share of money generated by the Premier League is being used for “putting on the show’. And Scudamore also reminded the press that no organisation invests more in grassroots football than the World’s richest domestic league competition.

So what exactly needs to be reformed at the FA? There are 12 directors on the current board, and only two are from the Premier League. In addition, the Premier League has supported previous calls for reform of the FA, and stated its intention to do anything within its power to push these changes through. The Premier League’s main priority is to turn a profit for its members. It is succeeding in this regard, so it’s not surprising that is is reluctant to rock the boat.

So, when Dyke et al call for reform at the FA, are they really calling for reform of the Premier League?

The joint letter sent by Dyke and his merry men called for measures to redress the lack of English players and managers coming through and making it on the biggest domestic stage of all. But there is clearly only so much the FA can do in this regard.

Short of interfering with a profit-making company, and forcing clubs (also companies) to adhere to more stringent rules and regulations, the FA is hamstrung. And any government interference might be seen as draconian and anti-market. After all, the government have allowed countless industries to fail over the years.

Why should the British government interfere with the workings of one of the country’s biggest exporters (the Premier League) when they weren’t prepared to intervene when Britain’s shipbuilding, coal mining and steel-making industries faced peril?

The next few months will be very interesting for those involved in grassroots football. If the FA is forced to change its ways, the ultimate result could be more money for community football and a structure better equipped to deliver World class players. But such a prospect is still a long way off.