Racism in Football is Still a Problem at Grassroots Level 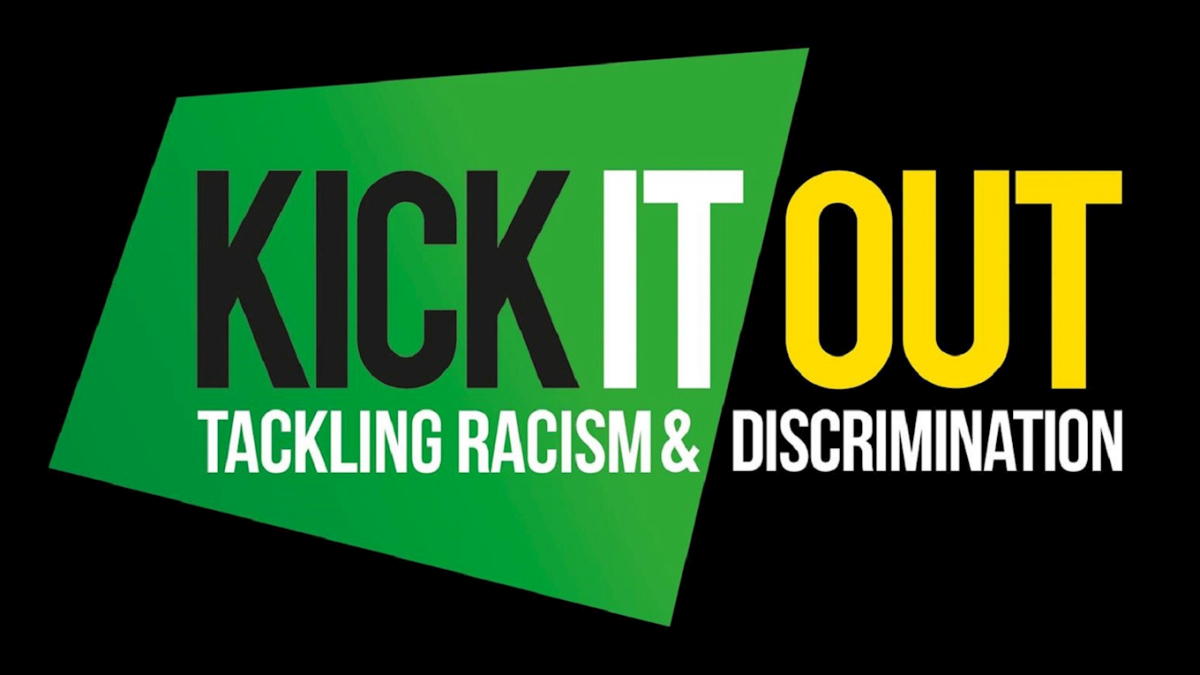 The recent spate of racist attacks at the top level of football is a sign that the issue of discrimination in the game never really went away.

The likes of Raheem Sterling and Danny Rose have been subjected to disgusting racist abuse in recent weeks — drawing the ire of the football community, fans, and power brokers at the very top of the game.

But this is a societal problem, and not something that’s exclusive to the beautiful game. Minority players at all levels of the game are on the wrong end of this behaviour on a weekly basis. And if anything, the problem is worse now than at any stage in the last decade.

According to a survey conducted by ITV News recently, racism is deep-rooted in grassroots football competitions up and down the country. Nearly 80 per cent of respondents said they’d been on the wrong end of racial abuse while playing football. And in some cases, an opposition coach was to blame.

Around 45 per cent of black, Asian and ethnic minority footballers in England have suffered abuse in the last year alone. Despite global campaigns, social stigma and increasingly severe punishments, racism in the game is on the rise.

Just as shocking is the game’s apparent inability to deal with the problem. Of the abuse reported, only six per cent of cases resulted in formal action. The problem is now so systemic, around half of the respondents said they don’t report racism anymore. In most cases, this was down to the authorities’ inability or refusal to take serious action against offenders.

According to Iqbal Bhai of Blackburn United, the issue of racism is more serious than ever — and more widespread than it was just 18 months ago.

Many senior figures in charge of grassroots football are dismissing the complaints of minority footballers out of hand — before they're investigated. It’s often a case of “their word against the other’s.” And it seems that the professional game’s inability or refusal to hand down meaningful punishments for racism is one of the issues behind the growing problem in community football.

Many are thinking of leaving grassroots football because of racism

Danyal Osman is the captain of Blackburn United, and he said that racism is a weekly occurrence. Indeed, most of the team’s opponents feature at least one or two individuals who think nothing of hurling racist language at opposition players.

Again, Danyal is now reluctant to report cases of racism, as they’re ignored more often than not. He’d rather quit the game altogether than endure the torrent of abuse he receives during almost every match.

The FA, the Football League, the UK Government and several different related bodies have all initiated their own anti-racism campaigns over the years. Indeed, the likes of Kick it Out and Show Racism the Red Card have achieved great things over the years. But it’s clear that education alone isn’t enough.

The Premier League and Kick it Out recently teamed up to launch the “No Room for Racism” campaign. While this might deliver results at the elite level, it does little for amateurs playing in weekend leagues up and down the country.

Racism in local communities isn’t something media campaigns and social media hashtags can solve alone. It’s entrenched and systemic — and it requires a more direct approach.

Sadly, all forms of discrimination in football are rising right now. According to FA figures, the number of “religious-based incidents” in grassroots football is up by more than 1600 per cent compared with just four years ago.

And cases based on the nationality of a player have risen by around 184 per cent during the same period. Yet the FA doesn’t yet seem to grasp the scale of the problem. Education is great, but it can’t do the whole job. At some point, racism in our parks and on our playing fields needs to be met with a police response. It if isn’t, things can only get worse in the future.