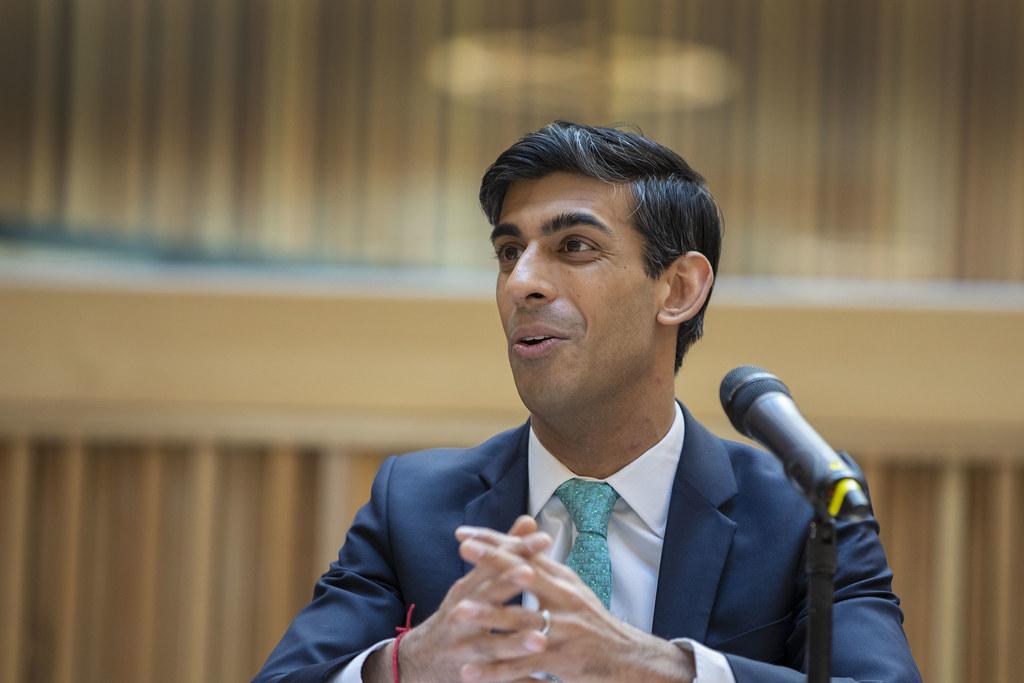 Rishi Sunak has come out in support of grassroots football in the UK more than once since he became Chancellor. But when he made an appearance at Gunnersbury Park Sports Hub last month, there was cause for real optimism.

With more than 20 girls in attendance at Brentford FC Community Sports Trust’s new training facility, the Chancellor spoke of what can be achieved when the UK Government puts its money where its mouth is. It’s just a shame there’s so little of it. While Gunnersbury Park was developed with £4m of taxpayers’ money, the £25m set aside for the grassroots game by Sunak at the last Budget won’t touch the sides.

Just a couple of weeks ago, Sunak announced a further £50m will be made available to local associations attempting to build or upgrade football pitches.

Speaking to the press from a special event at Gunnersbury Park Sports Hub last month, Sunak struck a positive tone.

“ Grassroots football and facilities like Gunnersbury Park play a vital role in local communities, supporting jobs and developing the stars of the future.

“That’s why we invested £25 million of new money at the Budget earlier this year - building on the £600 million of targeted support we have provided for sport throughout the pandemic.

“Government support like this will help the home nations find and train up the stars of the future and I urge everyone to get behind England and Wales as the remaining British teams in the knockout stages of Euro 2020.”

Football is this country’s national game. No other sport comes close in terms of popularity and commercial potential. We recently saw the power football has to bring a fractured, weary nation together. When England reached the final of EURO 2020, positivity reigned supreme. Make no mistake; without a healthy grassroots system, making another major final anytime soon will be impossible.

And it’s not just the nation’s mental health at stake. The nation’s children are fatter than ever. And for the first time in decades, this generation of children faces the prospect of living a shorter life than the one before.

While £25m from the UK Government doesn’t seem like much, it’s enough to fund the creation of 700 new pitches — or at least that’s what Sunak tells us. But this latest money must be viewed in context.

£600m is being provided to sports clubs via the Sport Recovery Package and the Winter Survival Package. This cash is being split across several sports in the UK, but grassroots football will be a significant beneficiary.

But more money has been channeled to the grassroots game via Sport England. Along with the National Lottery, the UK Government has provided £220m of financial support for dozens of community sport clubs and leisure centres across the country. As part of this scheme, more than £10m has been awarded to local football clubs. And that’s on top of the £50 given to various grassroots sports organisations as part of the Uniting the Movement campaign.

According to the Football Foundation, participation levels increase by around 10% at centres awarded a “Hubs” grant. In 2017, this meant that an additional 250,000 more young people started playing the game — as a direct result of investment in facilities and safe playing environments. It’s also worth noting that two-thirds of those young people were women and girls.

In Sunak’s 2020 Budget, £8.5m was set aside to continue the hugely successful Hubs programme until the end of the 2020/2021 financial year. And only the largest metropolitan areas in the UK are eligible to apply for a grant under the scheme, meaning the most deprived children and young people should benefit.

But let’s be honest: the sums being talked about right now just aren’t sufficient. Our grassroots football facilities are still light years behind those in Germany and France. Maybe it’s about time we started thinking about the problem of stagnant participation levels as a medical issue. The country is facing an obesity crisis that could shorten lifespans and put huge pressure on public services. And the current mental health crisis, exacerbated by the pandemic, is more serious than at any time since the NHS’s inception.

Once Rishi Sunak and the UK Government start thinking of grassroots football as a health-related resource, we can all look forward to a brighter future for our national game.